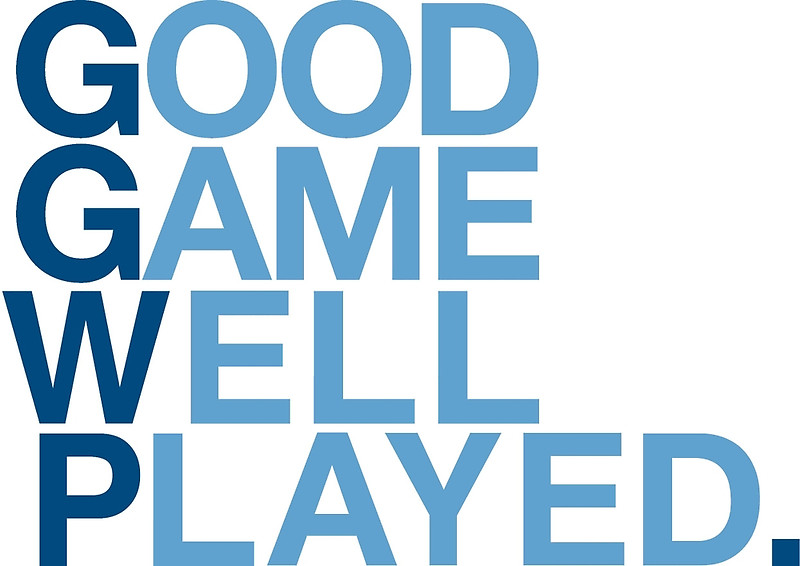 Right now, there are official game terms, like turret and creep score, and unofficial ones. These were created by the community and have gotten so big they have become a part of League of Legends. Some have been inspired by the great pros, leaving a mark on the game they devoted themselves to. Some just spawned out of nowhere, becoming instant classics. Here are a few of the most important terms you should know.

Madlife: to land a spectacular hook skillshot with either Thresh or Blitzcrank

“It didn’t matter that Twitch stood behind his minions, I still pulled a Madlife, and hooked that stinky rat.”

Madlife is and forever will be the master of the grab. His hooks inspire all of us, causing us to go for the impossible plays that only pros should attempt. One of the best Korean supports to ever grace the game, Madlife is best known for predicting where the enemy would flash with a hook. Not only is this incredibly difficult, it’s also great to watch. We all channel our inner Madlife when we pull off an epic Blitzcrank grab, without vision.

Vaynespotting: to watch someone fail incredibly hard, or be toxic, while playing Vayne

“My Vayne just went 0-4, blamed the jungler for no ganks, and went AFK in the base are 15 minutes. I hate Vaynespotting.”

Have you ever been supporting a Vayne, watch her tumble into the enemy, miss their Condemn and then blame you for not following up? Congratulations, you’ve just been Vaynespotting, League’s newest craze! What originally started out as a game on Reddit, has evolved into something you say when you see a Vayne fail super hard. This can be also be grouped together with the “Pro Riven alert,” a meme created in Keyori videos to describe a bad Riven player. 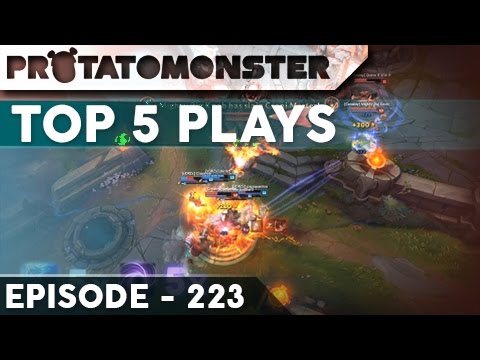 Insec: as Lee Sin, ward jump or flash behind an enemy, and kick them into your team

“That Lee Sin just won that team fight with that Insec on our mid laner.”

This is probably the most well-known out of game term in League. The flashy plays of Insec have dazzled and amused players since season 1. He was for a while, considered the best jungler in the world, with the mechanics to prove it. This move requires quick reflexes and a great sense of map awareness. You Sonic Wave onto an enemy, then either Safeguard or flash behind an enemy carry, then use your Dragon’s Rage to kick them into your team. If you jump into the enemy, and they catch you before you kick, you just get squashed like an insect.

Xpeke: To destroy an enemy nexus while the enemy is away from their own base

“We had all of our inhibitors down, but we still won that game with a taste of the Xpeke backdoor.”

The Xpeke has to be the only term that originated from one game of League of Legends. AT IEM Katowice, against SK Gaming, XPeke managed to destroy the enemy nexus single handedly. He played Kassadin and Rift walked his way to victory. Everyone became so enamored by the play, it became a League of Legends term. Though Xpeke’s career has been full of highlights, this will always be his crowning achievement.

Saintvicious Smite: to miss a smite on dragon or Baron

“That was the easiest Baron of our lives, how did you Saintvicious smite?”

Now this is a term that isn’t used as much anymore, since Saintvicious no longer plays in the LCS. Saint, though he was a great player, had a tendency to miss smites during tense moments. It happened so much it became a running gag, and eventually a game term. The term is especially applicable when you are playing Nunu, since nobody should ever miss those.

Scarra Ward: To try to ward a bush over a wall, missing

“Their pink ward is outside the bush, looks like a Scarra ward to me.”

We have all been there. You are sitting in dragon pit and you try to ward the bush next to bot lane. We accidently clip the wall and end up on the other side. Scarra did this, twice, while streaming, and it just caught like wildfire. The Scarra ward is usually meant for that bush, but can be applied to any missed ward. So next time you are duoing with a friend, and they miss the bush, don’t yell at him, just compliment his Scarra ward. 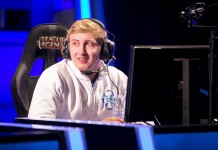