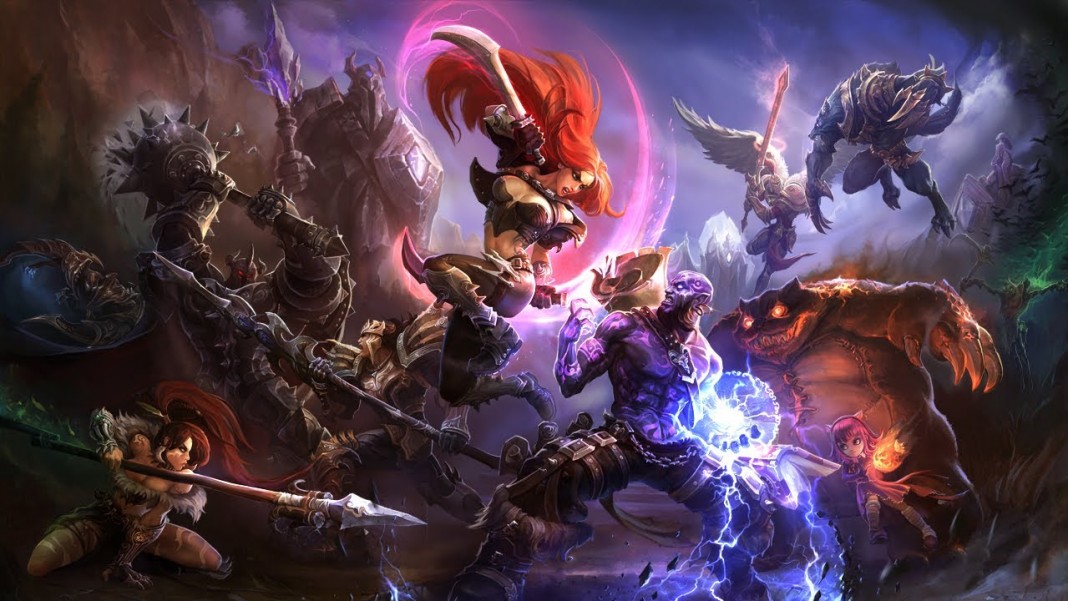 Games of competitive League of Legends can often turn quite boring. When each team is desperate for the win, they play safely and methodically. Some of the most memorable games are where the teams take risks creating some of the most epic game play for fans to watch. Whether your a newbie or a seasoned pro, nothing gets the blood pumping faster than an amazing game of League. Here are the top five games that truly blew our minds.

Back in the day, CLG never choked. They were one of the best teams in the world with new ADC Doublelift destroying the competition. This game is fairly standard, until minute 51 when all hell breaks loose. SK Gaming had just secured Baron, when Doublelift starts to push on SK’s bottom inhibitor turrets. SK Gaming then starts fighting inside CLG’s base, while Doublelift is still hacking away at SK’s. It’s probably the most interesting double base race in competitive league.

This wouldn’t be a wildest games list without, one of the longest, most action packed games of competitive League ever. The best players in China against the best players of Europe, going head to head in a game that eventually lasted for 69 minutes! Team fight after team fight, this game never slows down the action. This whole game is insane, if you have the time you should watch the whole thing. Watching some of the best players in the world (hello Westdoor) starting their careers, is really something to behold. 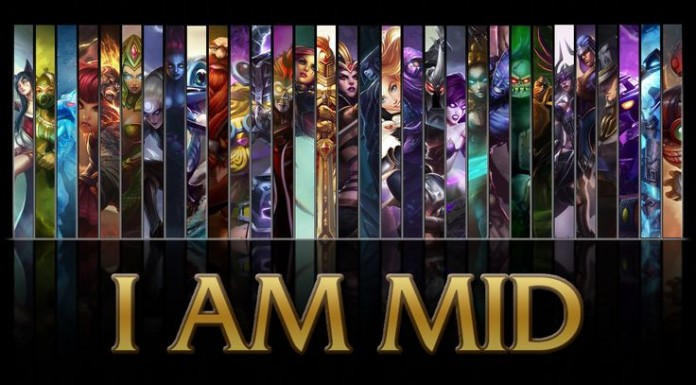 3. Lol All Stars- All For One Blitzcrank

Now I know this technically isn’t a game of “competitive” League, but we would be amiss if it didn’t get included on our list. This is by far the funniest game ever played on a public stage. This game is just pure joy, there’s no way that any level 1 invade can match that grab off. The end game team fights look almost coordinated in their chaos. The casters and players are just having a great time, something I wish we could see more of.

This game manages to push you even farther to the edge of your seat. Multiple times the game looks won for one side, then switches to the other. Both teams leave the hyperbolic time chamber and go full super saiyan at 65 minutes. Soaz tries to backdoor the enemy base alongside Xpeke, and the base lives with one hit left. The casters are screaming and raving, Krepo says he broke his chair during that game. Remember guys, the game isn’t over until your nexus is destroyed.

This game is, by far, the most insane game of competitive League. In game 5, when the whole tournament was on the line, GSG starts four people mid, and they push. All the way to the inhibitor. If you haven’t seen this game, you have to. The casters have no idea what to say because nobodies ever played anything like this. It’s almost like a ballet, if Heimerdinger turrets and Caitlyn traps could dance. I’m not going to ruin what happens, so just watch it. I promise you won’t be disappointed. 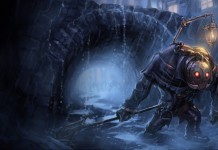