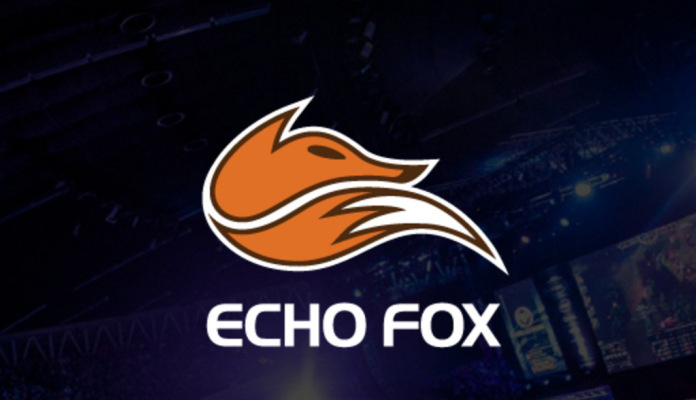 This is part 4 of a 4 part series covering the rookie teams set to play in the upcoming 2016 NA LCS Spring Split. Be sure to check out the features on Immortals, Renegades, and NRG eSports as well.

What happens when a former Los Angeles Laker and actor-turned-businessman, Rick Fox becomes captivated by his son’s infectious passion towards League of Legends? As it turns out, this is the formula responsible for creating Echo Fox – a rookie team preparing to enter the upcoming LCS split after purchasing Gravity’s spot for roughly $1,000,000.

Rick Fox has been a long-time supporter of eSports; occasionally attending League of Legends tournaments with his son, Kyle Fox. Fox has been a celebrity ambassador for eSports, often finding a way to bring up eSports on televised talk shows and sports segments.

Here he is trying his best to get a word in while introducing eSports to the ladies of The View in June 2014:

A couple months later he asks fellow League of Legends fan and professional basketball player Gordon Hayward of the Utah Jazz his opinion on Doublelift leaving CLG for TSM, live on NBA TV:

The League of Legends community is very fortunate to have such a passionate and influential person stepping forward to promote eSports.

Now you know about the owner, it’s time to reveal the roster slated to represent Team Echo Fox for the upcoming 2016 NA LCS spring split.

Warning: Team Echo Fox hasn’t officially announced its roster yet. This article assumes the recent Daily Dot report is correct. Daily Dot’s previous reporting on 2016 NA LCS rosters has been accurate thus far, but you should know this lineup is unofficial until it is confirmed. 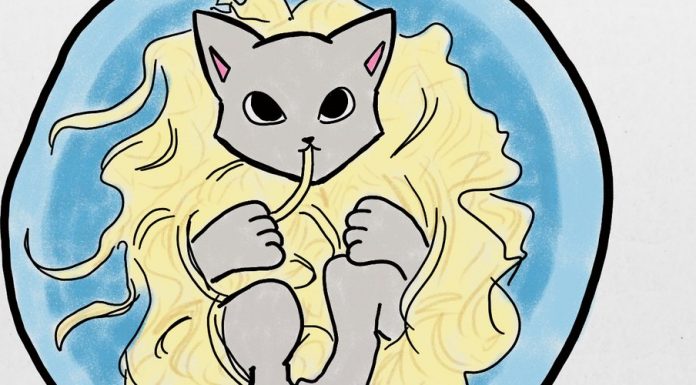 Here is what we expect the Echo Fox roster to look like:

Jungle (Hard): Hard is coming from a good, but not great, performing NACS team in Cloud9 Tempest. The most played Jungler on his “C9 Hard account are: Lee Sin (113 games played, 59% win rate), Nidalee (95 games played, 65% win rate), and Rek’Sai (82 games played, 66% win rate). Hard will be entering the NA LCS for the first time with Echo Fox. 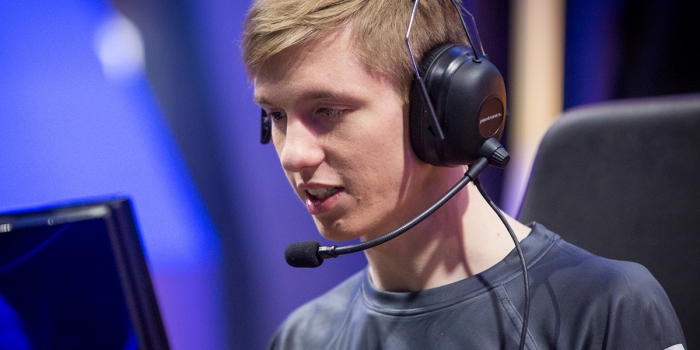 Mid (Froggen): The legendary European mid laner has set foot in North America. Headlining the otherwise inexperienced Echo Fox roster, Froggen will have to continue his mid lane dominance to give Echo Fox a chance of postseason play. This is BIG! Echo Fox games will be worth watching for the mid lane match ups alone. From what we at eSports Edition are hearing, the NA LCS will NOT be using the Snowball summoner spell in the upcoming season.

ADC (Keith): The prolific motivational ADC has finally landed a starting role of his own! Keith put on an impressive performance in his debut as a member of Team Liquid, but it wasn’t enough to convince management that he should permanently replace former World Champion Piglet. Keith(McBrief) will finally get a chance to prove he belongs in the North American LCS.

Support (Baby): Formerly known as “Babyeator”, Terry “Baby” Chuong played 3 NA LCS games during the Summer Split for TDK. Baby would go on to play for Team Imagine in the NACS where the team would earn a spot in the 2016 NA LCS Promotion Tournament, but ultimately lose 3-1 to Team 8 (now NRG eSports).

This article concludes our 4 part series on rookie teams set to debut in the 2016 NA LCS Spring Split. You can find our other features here: Immortals, Renegades, NRG eSports. Thanks for reading! 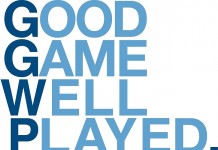