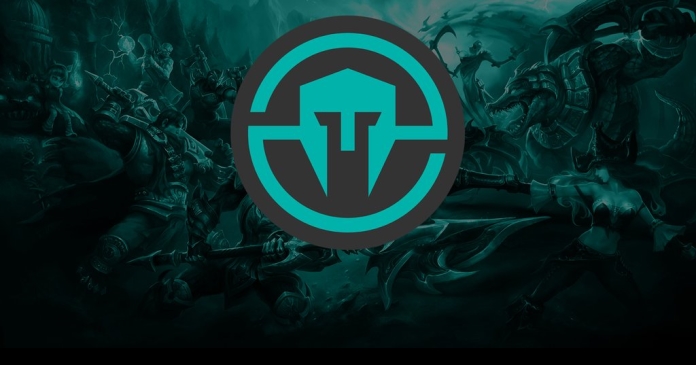 This is part 2 of a 3 part series covering the rookie teams set to play in the upcoming 2016 NA LCS Spring Split. You can find the last part on the Renegades here.

Immortals, formerly known as Team 8 before being acquired by new ownership, are entering the 2016 NA LCS Spring Split with a new name, new roster, and new staff. The only thing that remains from Team 8 is former support player Jun “Dodo8” Kang who is signed on as the team manager.

You can find a common narrative shared across each member of the newly formed Immortals. Each of them are looking to prove themselves as carry threats after coming from teams in which they were not the main threat the opposition would look to shutdown. It will be interesting to see how this plays out, and which carries emerge as real game breakers.

Immortals’ roster is surprisingly deep for a brand new LCS team. This is due to the large number of quality free agents that were available during the off-season. With a lineup this explosive, Immortals will certainly be a fun team to watch.

Here is the current Immortals roster going into the 2016 NA LCS Spring Split:

Top (Huni): A core reason why Fnatic had such a spectacular team over the past couple of splits, the former award-winning rookie has major carry potential and will enter North America for the first time as one of the best top laners in the region. However, Huni has shown he can be titled. It will be interesting to see how Immortals manage to control his powerful personality without longtime veteran YellOwStaR or a controlling head coach like Deilor.

Jungle (ReignOver): Another former member of the EU powerhouse team Fnatic, ReignOver came to North America as a package deal with Huni. ReignOver will undoubtedly be looking to prove himself as a dominant jungler in North America. Before playing on Fnatic, ReignOver was infamously known as “GameOver” in Korea, because if he was on your team, the opposing team was set to receive a free win. ReignOver is coming off of the best year of his career. Will he be able to continue to perform in NA? We’ll find out soon.

Mid (Pobelter): The reasons Pobelter had become available to the Immortals team are a little different than his previously mentioned teammates. Pobelter played the last split as a member of CLG. CLG had been coming off their first ever North American LCS Championship title, allowing them to participate in worlds. The team would start strong, but fail to exit group stage. Much to the surprise of everyone, this would be the last game Pobelter would play for CLG. Pobelter would be benched in place of HuHi under the premise of better macro play. Pobelter would soon leave the team. After bouncing around a number of teams as a ‘tweener’, Pobelter looks to continue and improve upon the performance he had with CLG last season on his new team. 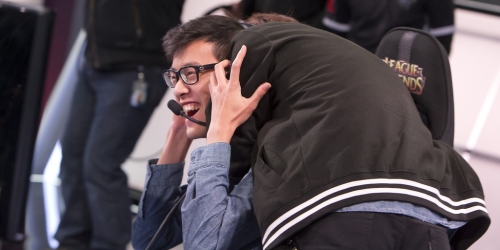 ADC (WildTurtle): Long-time TSM AD carry WildTurtle had his job taken from him when the most shocking off-season roster change in League of Legends history happened months ago. Doublelift, the most prolific North American ADC, would leave CLG to join rival team TSM. WildTurtle certainly knew this was coming – TSM has been publicly trying out other players for the AD carry position for a while. WildTurtle now looks to use this new roster change as positive momentum and show what he’s capable of on a team likely to be more loose and aggressive than the TSM of last year. 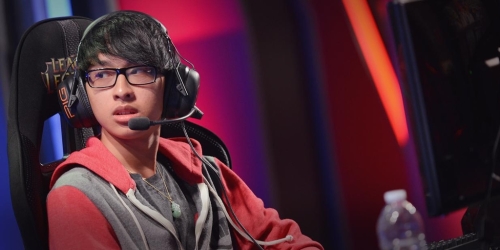 Support (Adrian): Adrian is no stranger to non-stop action packed games. As the former support for Team Impulse he knew going into each game that his team thrived on creating chaos and tearing apart their opponent’s carefully crafted game plan. It will likely be more of the same for Adrian entering the 2016 NA LCS Spring Split as an Immortal. Fun fact: Adrian is known as one of the first collegiate esports players to receive an athletic scholarship to play League of Legends.

This is part 2 of a 3 part series on the 2016 NA LCS Spring Split rookie teams. Look for this series to conclude with part 3; NRG Esports, soon! 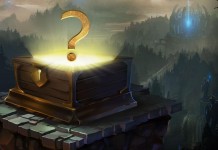