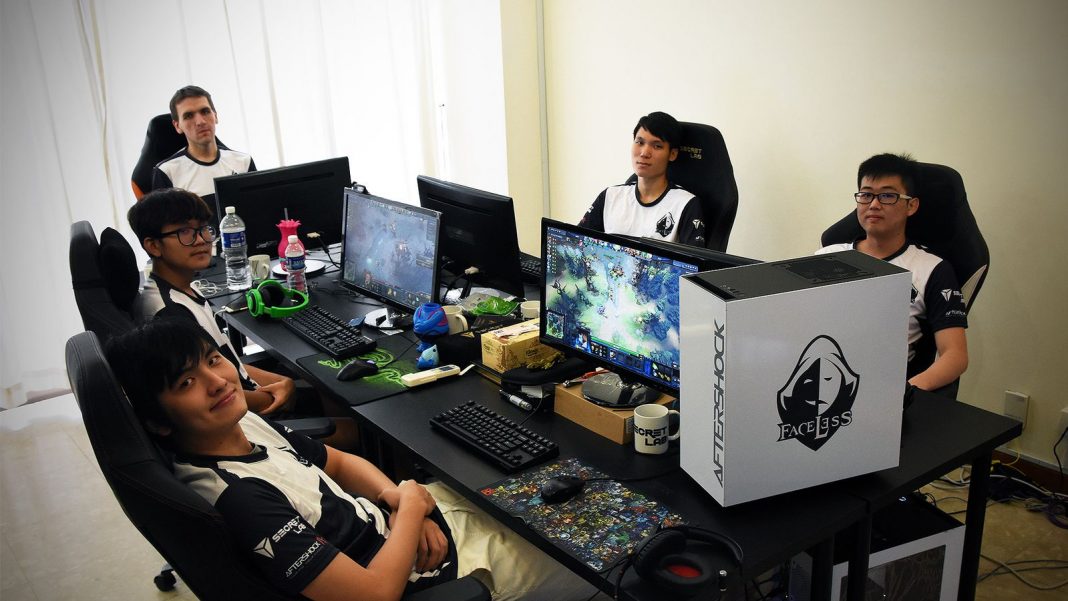 Feeling lost without Liquid, Secret, NaVi, nor Alliance to root for at Boston? Do you miss iceiceice‘s specific brand of humor? ‘Fear‘ not (huehuehue), Team Faceless is here!

Or, rather, there. In Boston.

SEA Dota has been on the rise in the past year, but the region remains fairly underrepresented. Team Faceless was an unexpected qualifier for Boston. Position 1 player Dominik “Black^” Reitmeier used to be on the main stage at many Dota events. However, over the past year, he’s fallen out of the spotlight for a bit. Black^ brings a lot to the table as a panelist, but it’s nice to see him back in the booth as a competitor. He’s playing with Vici Gaming ex-teammate iceiceice, who also went through a bit of a slump in the past year.

“The team that sweaters together betters together.” But seriously, Black^’s shirt is awesome.

3. They are the Dota equivalent of a “start-up.”

Iceiceice is funding the team with past Dota winnings and his streaming revenue and the guys live together in a house in Singapore. Black^ continues to be one of the most world-traveled Dota players.

Team Faceless walked onto the scene and started kicking ass and taking names. I don’t have to tell you that brand new teams rarely perform well right off the bat. It takes a while for players to get used to the dynamic. Team Faceless only formed in September. It’s heartening to see a new team do so well. They’re ranked #10 in the world on GosuGamers right now.

Team Faceless placed 7-8th at the Summit 6, but don’t count them out for Boston.

Hopefully The Summit 6 was a bit of a wake-up call. They’ll be squaring off against much tougher opponents in the form of OG and Wings once the Boston Major is underway.

They’re lovable, they’re talented, and they’re not backed by a major organization. Team Faceless deserve your support next week in Boston! 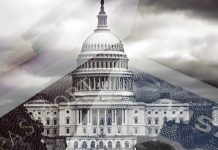