CS:GO Eugene Torubalko -
-29
CS:GO DreamHack Recap DreamHack 2020 is already at the doorstep. It marks a new beginning, but at the same... 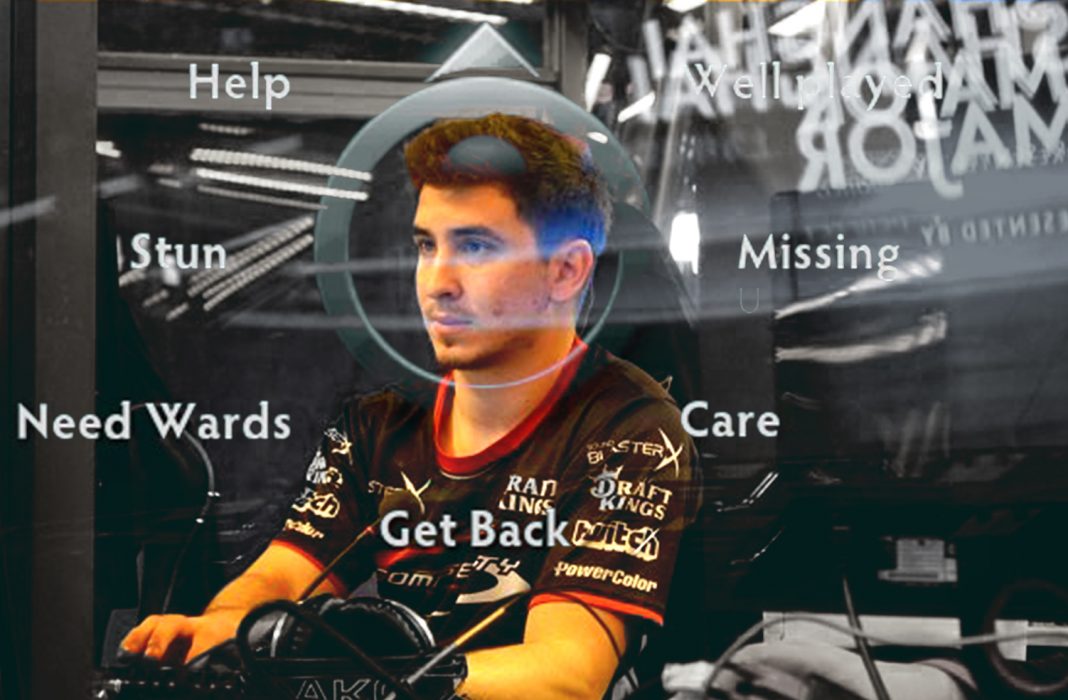 As Dota 2 players, we’ve all had that one game where we tilt. We flame our opponents for their misplays, we criticize their item build (because who builds a Radiance on Sniper) and we scream for them to uninstall the game. We’ve all been in that dark place, but what about the pro players? During the Northern Arena BEAT Invitational Dota 2 Tournament, I spoke with Kyle “melonzz” Freedman about negativity, flamers and all things Dota.

The good, the bad and the negativity

Negativity can be found at all levels of Dota 2. It’s in the causal games that I play and the pro games that melonzz plays. Players like Melonzz have had, “thousands of incidents online from flamers.” He’s endured the causal flamers who comment on his plays, but he has also had to experience the scarier side of internet anger. “I’ve had people call the college I was going to and hassle them and I’ve had people try and find my address.” While it seems like a simple statement, that level of harassment and negativity is both uncalled for and upsetting.

I have yet to uninstall Dota 2 as several flamers have instructed me. I was curious how melonzz deals with negativity and the ‘uninstallers’. He explained to me that he looks at the situation in a different way. These people are ”going out of their way to say shit about you. They are taking time out of their day to talk about you.” Instead of being insulted or getting tilted, he simply views it as a way of someone acknowledging him or getting his attention.

What it means to be a Pro Player

It can be difficult for us to remember that the players that we watch on Twitch and at the International are people like us. Melonzz was smart to point out that causal players are just like Professional Dota 2 players. He noted that “we’re just nerds who happen to make millions of dollars instead of ten thousand.” They are affected by the negativity and flamers just like the viewers who watch their games. The only difference between the harassment that he endures and ours is that, “I generally don’t talk about it because I don’t want to make myself the victim. We’re all people.”

We are all people. Whether we’re making millions from playing our favorite games or if we’re watching their matches on Twitch. While Melonzz and I spoke about the harsher side of Dota 2, we also burst out into song during the interview. We agreed on why you need to warm up with an easier song instead of leading with Queen when singing some karaoke. Personally, I think impromptu Karaoke might be the best solution for dealing with flamers, but we’ll see if that catches on. 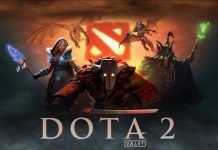 Four Dota 2 Changes We'd Like to See from Valve