General Stephen Draper -
-6.8k
Path of Exile Shaping Before you start shaping your Path of Exile Atlas, we suggest you read our introduction to the Atlas. Once you have...
Via wallup.net

Who’s the best carry right now? Which heroes are Arteezy, ShaDow, and Miracle spamming ahead of the Boston Major? Team compositions and strategies are often heavily based around the carry hero, so getting the right one in your draft is crucial if you want to keep your win rate high. 6.88f is, once again, one of the most versatile patches we’ve ever seen so there’s plenty to choose and nearly all of them are viable in the right line-up. If you want to practice one of the powerhouses of 6.88f, then check out the heroes below.

After receiving buff after buff from IceFrog Luna is once again queen of the carries. She has the highest win-rate among the dedicated safe-lane carries at least and across pretty much every skill bracket – and you’ll see her regularly picked up or banned in professional matches. What does she offer? Early game she’s got decent right-click, fast farming speeds, and powerful magical burst – although she remains fragile at this stage. Mid-game she begins to transition into a pushing machine and once she’s six-slotted she’s capable of almost solo winning matches. With massive agility gain her Manta illusions themselves can shred towers and the combination with Shadow Demon is terrifying.

Terrorblade remains a powerful carry on 6.88f, although he does require a team that can coordinate around his unique play style. As well as bringing a huge amount of raw damage and pushing power, Terrorblade brings an ability in Sunder that can instantly swing a game in his favor, by transforming a gank attempt into a massive team fight victory. He’s another one to pair with Shadow Demon, but he also combines well with supports like Dazzle who can buy him enough time with defensive abilities to get off his Ultimate. 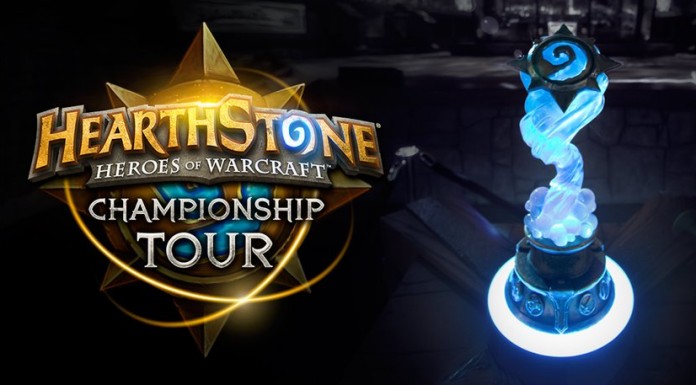 Sven is a solid choice for your carry. With a rapid farming speed, a huge damage output, good potential in lane to find early kills with his stun, and the armor bonus he brings to your side with Warcry, it’s not surprising he’s been a popular choice for a long time. If you’re looking to play with Sven then make sure to take advantage of his ability to cleave through Ancient stacks. Late game Sven can occasionally struggle to stick on to targets, once kiting items like the Skadi or Force Staff get picked up. so try to pick him into line-ups with plenty of lock-down.

Drow strats never get old it seems. The introduction of the Dragon Lance gave Drow a massive boost and there are so many mid heroes who benefit from the aura – Templar Assassin, Storm Spirit and Mirana for instance. Best of all for Drow, the success of push orientated supports like Warlock in this patch means there are plenty of powerful options for the rest of the composition. Just don’t first-pick Drow in all pick because there are plenty of heroes that specialize in closing the gap on ranged heroes like Drow (think Phantom Assassin, Slark or Spectre).

Previous articleDreamleague Stiffed by Popular Dota 2 Teams (Again!)
Next articleEG Fear: So Much for ‘Retirement’ 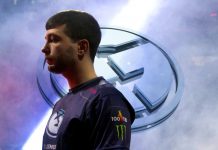 EG Fear: So Much for 'Retirement'