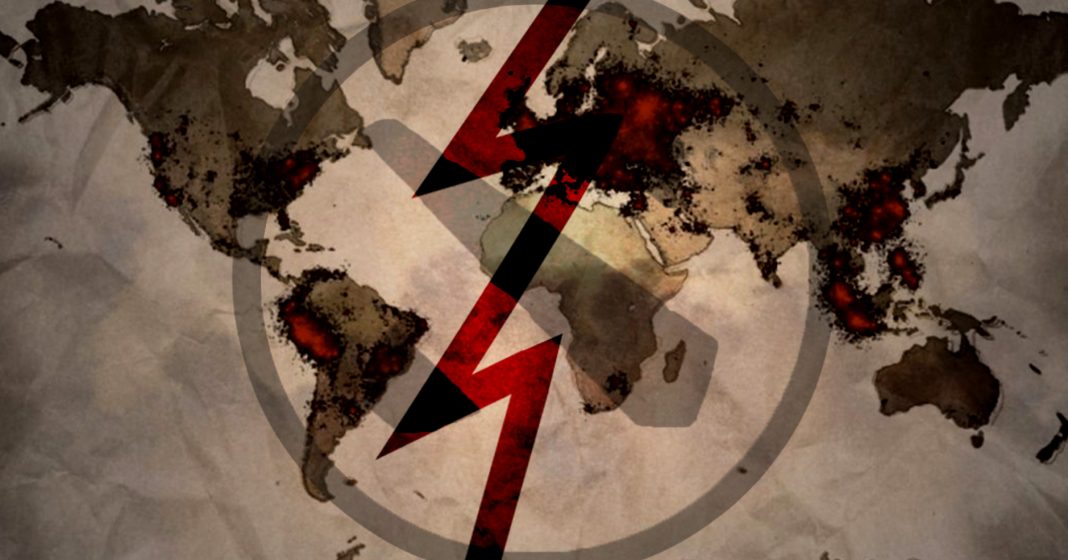 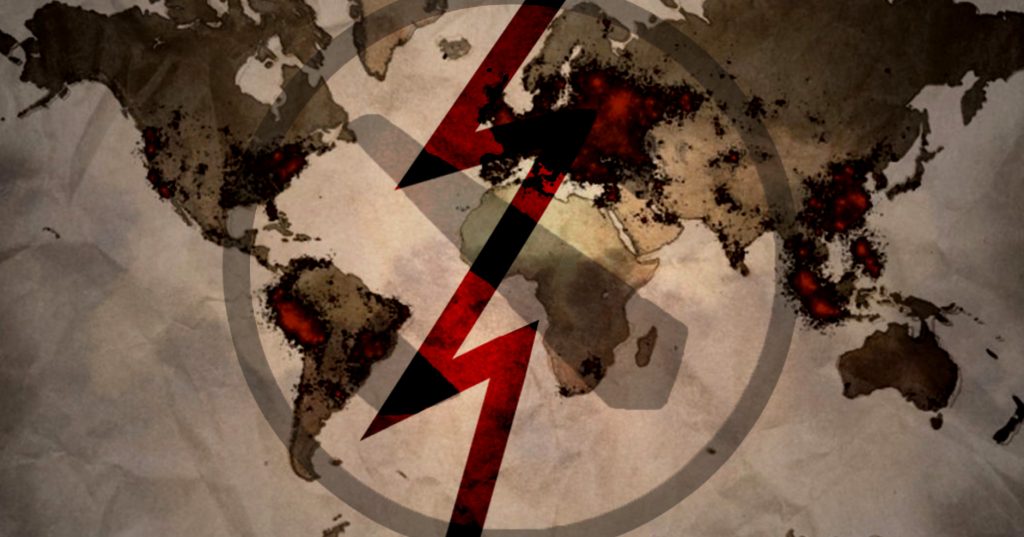 The Boston Qualifiers concluded earlier this month and we have our sixteen teams that will compete in the Boston Major this December. This Major presented Valve and the Dota 2 community with a particularly heated issue. As we saw, many EU teams who competed in the EU qualifiers signed up for the NA Qualifiers. Many people, like myself, wondered what the rules were regarding Regional Qualifiers and why there would be “Regional” Qualifiers if any team could compete.

Spring Major and the International 2017 Announcements

Shortly after the Qualifiers ended, Valve released a blog statement regarding the Spring Major and the International 2017. They first surprised us with the announcement of when the open qualifiers and regional qualifiers will be for both tournaments. The second announcement was regarding how the regional structures of the Spring Major will be split. North America, the first region to be split, will be split into two divisions: North America and South America. Europe will be split into the CIS region and Europe region.

The decision to split NA and EU seemed to be a response to the communities upset over the Regional Qualifiers for the Boston Major. I always welcome positive changes in the eSports community, especially when the changes concern the structure of the competitive scene. 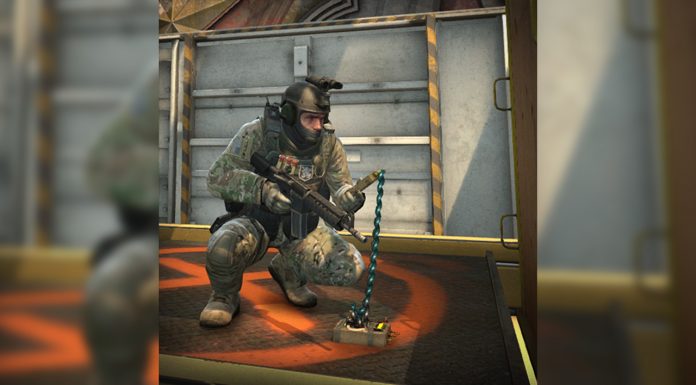 This division is a good move but it doesn’t fix the problem that occurred with the Boston Major and leaves many questions unanswered. I am curious to see if the split means that competing teams will be restricted to one region moving forward, because that would be an excellent solution to the controversial EU invasion of the NA Qualifiers. I also wonder if the Regional Qualifiers will have a number of slots relative to their player base.

As I said previously, change is good. The only way that the Dota 2 esports scene can continue to grow is through positive change. The split will only be successful if the division split is more than just dividing the region itself. It needs to affect how teams register in regions and regional teams needs to have restrictions in tournaments.

I believe that we still need Valve to oversee the competitive scene in Dota 2. Fixing small hiccups that arise is good, but looking ahead to avoid them should be the ultimate goal to see a viable eSports scene. 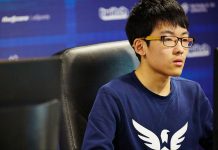