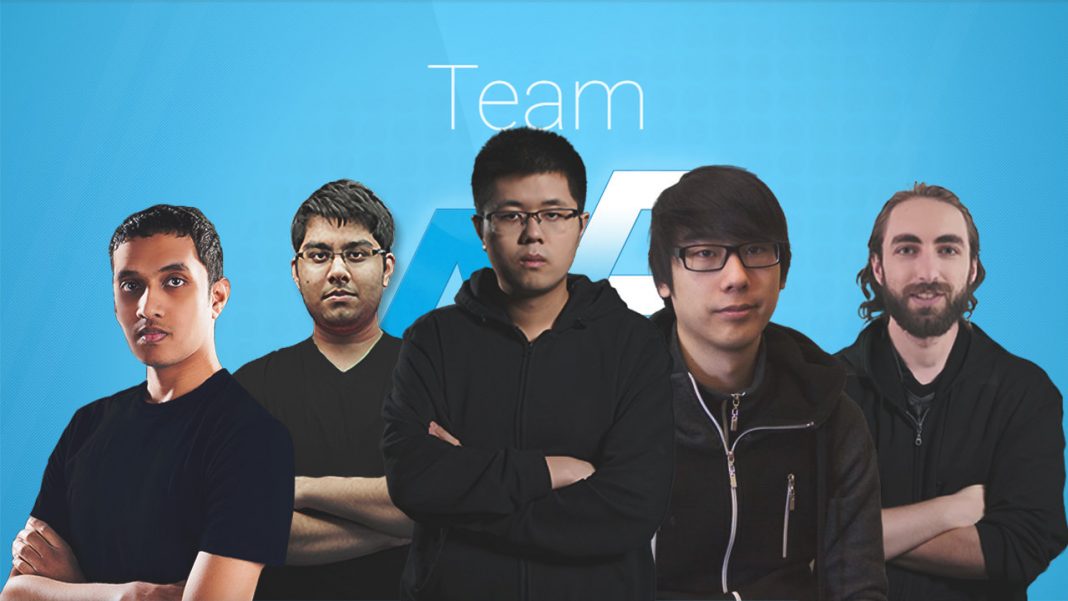 Despite coming under fire from European invaders, two good ‘ol North American teams have prevailed. Team NP and Complexity will be representing North America in Boston.

In case you’ve been out of the pro loop for the last few months, here’s the rundown on team NP:

Founded by EternalEnvy, team NP includes fellow ex-c9 player and roster shuffle refugee Aui_2000. Aui’s really had a chance to shine as a carry (previously he played a greedy position 4). MSS is the Offlaner, SVG is at 4, and 1437 plays hard carry. MSS has played on several Tier 2-3 NA teams in the past but hasn’t found any real success since the 2014 iteration of Mousesports. SVG was EG’s coach for a few months before returning as a player. 1437 [Theeban] has done two stints as a coach for Secret. Envy and 1437 left the Secret organization recently amidst drama and accusations against Puppey and Secret’s owner, Kemal.

Fun Fact: all five of these guys have played under the Cloud9 banner at one point or another.

Sad Cloud9 fans (like myself) have found a new banner to flock to in Team NP. Clowny throws are back on the menu!

Oh NP, you have not disappointed us. The spirit of Clown9 lives on.

NP placed first in the round robin portion of the qualifiers, only dropping a game to ProDota.  In yesterday’s winners’ bracket finals, NP absolutely dominated Complexity in two decisive games. I was able to catch them live. NP were coordinated and on point. They set up absolutely perfect ganks and MSS’s Timbersaw was TI-caliber. It was a very un-throwy game for our favorite throwers.

NP aka Team Weeb, after winning the qualifiers.

They’re also funded by a cool hot sauce startup company, so they’ve got that going for them too.

Envy will have to wait a little longer for a grudge match against Puppey and Secret, as Secret failed to place well in the Boston Major Main Qualifiers. 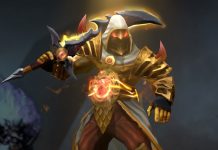