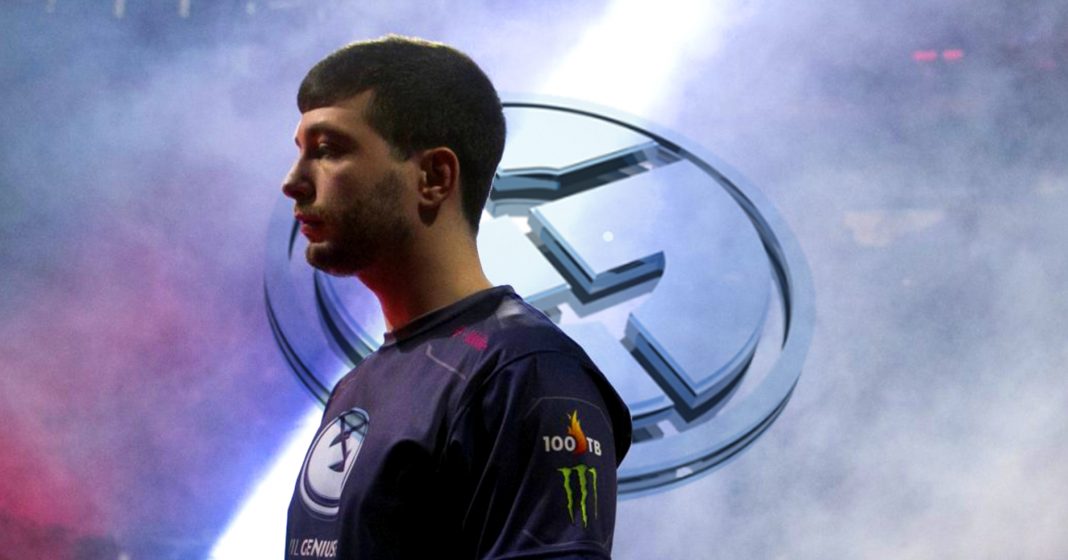 So much for retirement.

It started with the announcement of Fear on the sub roster.

Clinton "Fear" Loomis is the official substitute of Evil Geniuses for The Boston Major. #Dota2

This itself wasn’t that groundbreaking. It makes sense that Evil Geniuses would want someone like Fear available in case one of their starters fell ill or something right before the tournament.

Then, EG started scrubbing any mention of Fear’s Retirement off their site.

This included removing his legacy jersey from the shop (although the jersey was reportedly a limited-time offer). Currently, his profile on EG’s site still lists him as retired but coaching EG.

In case you’ve been living under a rock (or you’re new to Dota in the last… two months or so), here are some quick facts: 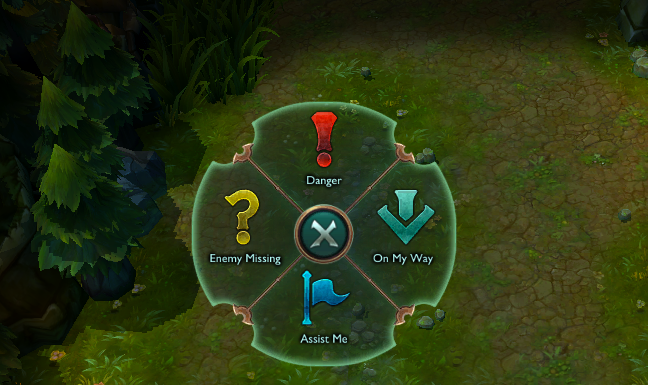 ‘Retirements’ that actually aren’t retirements are fairly common in Dota. See BurNing, ROTK. That article is from 2014, and both of them have definitely still been playing Dota since then. Still, Fear has been a staple of both North America Dota and the global competitive scene. His plans to enter retirement were a signal to the old timers that the face of Dota was changing. BUT HE’S BACK AND WE CAN CLING TO OUR PRECIOUS NOSTALGIA THAT MUCH LONGER.

No word yet on whether PPD, who moved to a PR type role at the same time as Fear’s retirement, will also be back on the active roster. 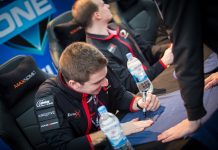