General Stephen Draper -
-6.8k
Path of Exile Shaping Before you start shaping your Path of Exile Atlas, we suggest you read our introduction to the Atlas. Once you have...
Wallpaper by Reddit User gravitr0n, logo property of Evil Geniuses

Evil Geniuses always seems to be at the center of the Dota2 roster shuffle nexus.

Fear’s retirement wasn’t a huge surprise. He has a repetitive strain injury and has been alluding to retiring on Twitter. He’s earned a neat little pile of money, placing first at TI5 and third at TI6 among tons of other accolades. He isn’t leaving Dota all together. Fear will be coaching EG’s squad, moving forward.

At least I went out with a rapier in my inventory.

Fear’s been around from the beginning of pro Dota, so his retirement might signal just how long it’s actually been since the professional scene started out. We’ll miss seeing Fear compete on the big stage, but it’s nice to know that he’ll still be around.

PPD was a bit of a surprise. He’s been EG’s captain since the Dota squad was picked up in 2014. He’s known for being extra salty, occasionally stirring the drama stew, but always delivering in-game. He is transitioning to a business management role with the organization. This may be a safer long-term career option than continuing to complete, but I’d be surprised if this is the last we see of PPD as a player. Details about his new position will be released in a few weeks. PPD has maintained more public content than a lot of other players – he regularly records vlogs where he talks about everything from draft analyses to his day to day activities.

I’m very interested to see what his new gig will entail, as everything surrounding esports is pretty much new territory as far as jobs go. I have a job as a scientist, but I’ve definitely considered the idea of managing a brand or public presence for an esports team as an option in the future.

Cr1t, after finding success with OG this past year, has decided to jump ship to join the North American organization EG. Before joining Monkey Business (which was picked up and rebranded as OG) he played on relatively unknown teams. OG is the only team to ever win two Valve events (Shanghai and Manila Majors). He’ll be taking over PPD’s role as hard support and captain. Cr1t has big shoes (peripherals?) to fill, but I expect he’s up to the task.

Arteezy is back, yes he’s back… back again. Artour Babaev is back on Evil Geniuses for his third go around. In case you’re late to the party, he started out on the original EG Dota squad, jumped ship to join “All-Star” Team Secret, came back, left again, and is back… again.

Arteezy… is like a debutante. He’s made available, and everyone sends him an invitation to their party because they just can’t resist. Must be nice. 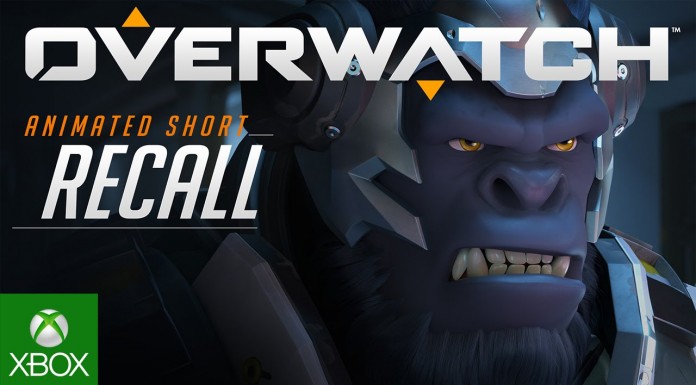 All of these guys are staying on EG. Mostly I’m excited to see Zai return to competitive Dota.

EG Roster Changes never disappoint. We all have different and strong feelings about this.

I was trying to come up with a witty title for this article, but honestly this Reddit user says it best:

Previous articleWESG: The “Olympics” of Dota You Haven’t Heard About
Next articlePC Performance Requirements – a Prerequisite to Gaming? 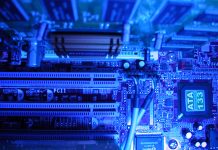