General Stephen Draper -
-6.8k
Path of Exile Shaping Before you start shaping your Path of Exile Atlas, we suggest you read our introduction to the Atlas. Once you have...
dev.ditto.tv

MOBAs in general can be an issue for people on slower connections or with lower-end PCs. High ping makes players miss skill shots and miss timing on abilities. Laggy connections and struggling graphics cards make for crappy games and lost MMR.

It seems like most MOBAs keep their minimum PC system requirements to a reasonable level to not be a hurdle for playing, but the games are noticeably better on better rigs to the point where lower end PCs actually have a handicap.

Consider the following: I have a laptop with an i7 processor. A game like FTL shouldn’t tax it that hard; it’s not graphics intensive. Yet I had multiple shutdowns due to overheating while trying to play it. I also had to uninstall Warframe – it was basically a slideshow.

As much as I personally enjoy games, I haven’t built myself a PC designed for that purpose. I keep saying I’ll do it eventually but I’ve been hesitant to spend the money when I can get my generic laptop to run ‘most’ games. Is this what separates the hardcore gamers from the filthy casuals?

Do you play on a PC built specifically for gaming?

A player’s internet connection and PC status can affect which games they get into. The convention is that League is more popular in a lot of developing nations (and in general) in part because the game is way less demanding on PCs. Players trying to game on older computers have a much easier time running it over Dota or HoN, allegedly.

I’ve heard others say that HoN may not have taken off because it required a pretty decent computer in order to run it. When you look at the specs though it seems like it should run on lower end machines: 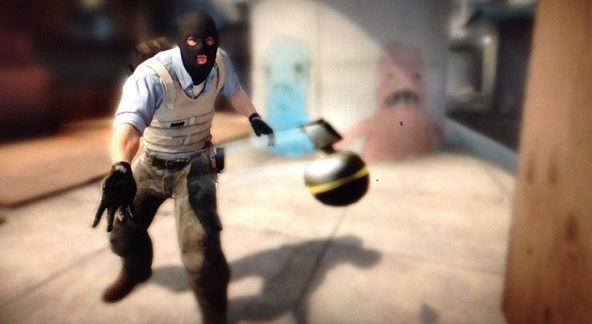 There’s an interesting HoN vs LoL test I found in the forum archives, as well as people freaking out on PlayDota forums over Dota2’s pc performance requirements at the time (2011).

System specs aside, does anyone remember MonitorGate2016?

60Hz vs 144 Hz monitors were the talk of the town during the Shanghai major, and complaints from players at the tournament led to Valve sending a set of 144s for use in Shanghai.

At any rate, your PC might be dictating what games you get into. I could be a regular pro at Warframe right now and have a couple of Flagship destructions under my belt… if only I had a better PC. 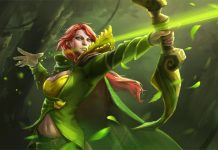