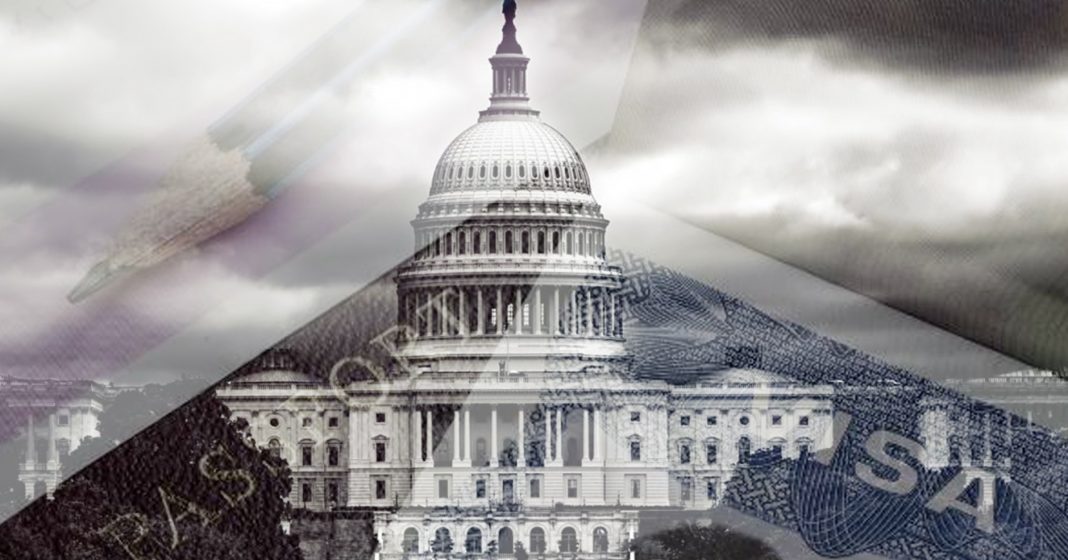 I’ve been pondering this topic for a while, as it seems to be the same old story each time: teams lose a player or two due to visa denials, and it gives them an unfair handicap in tournaments.

I don’t know a whole lot about the visa process, as I’m a US citizen and I’ve only traveled on short vacations to Canada and Germany. But even I get interrogated at the US border if I go over to Canada and back. I can’t imagine how difficult it must be for a non-citizen to convince the government to let them come over here for a while. Players have to provide a ton of documentation for visa applications. 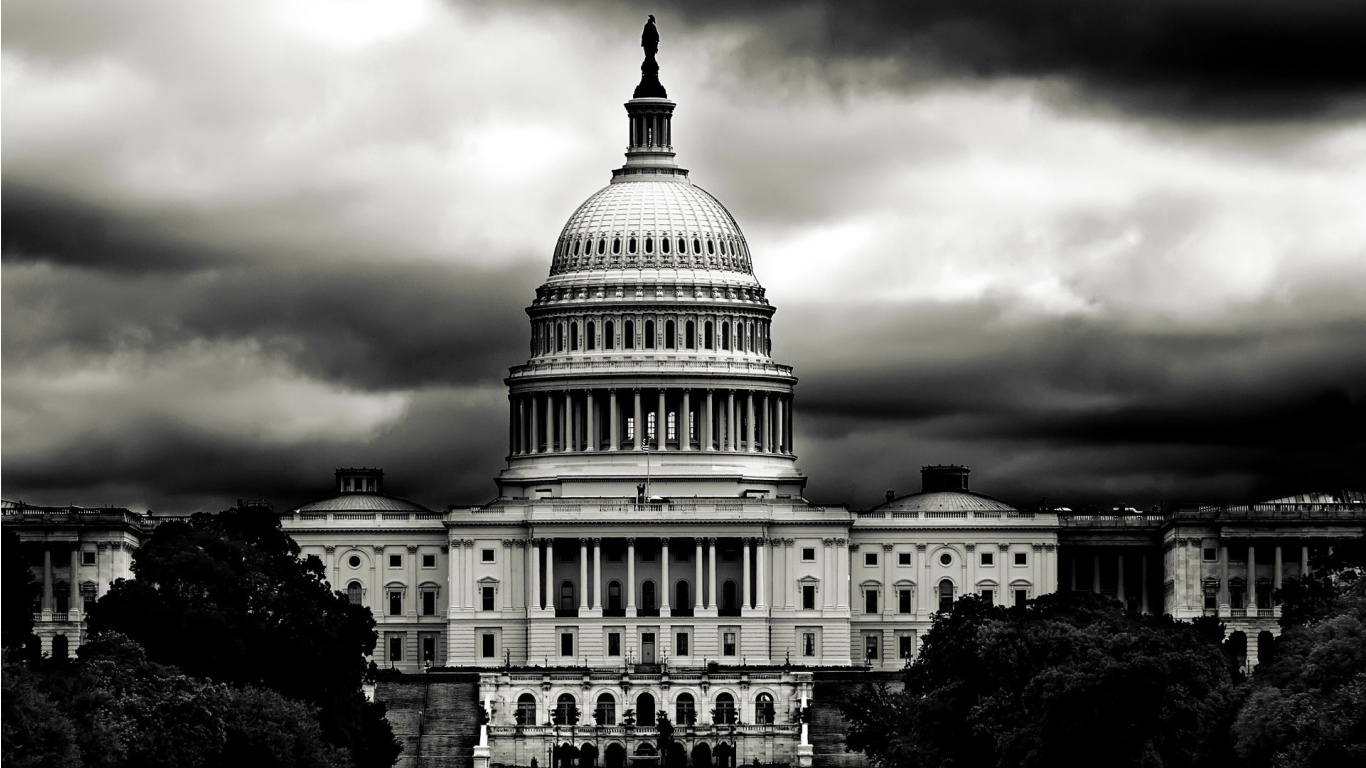 In addition to all of the information about why they’re coming to the states, they have to prove that they have a return flight itinerary. I recall reading somewhere (and I’m not sure if this is speculation or truth) that Dota players’ demographics place them into the high risk category. Young men without families and not sponsored through a university are painted as suspicious. They have a harder time getting accepted for visas as there is suspicion that they’re coming over to the US to stay.

Unfortunately, while esports is on the rise, it’s still not recognized as a sport in the same way that basketball or football is. A few months ago, a petition was started to have the White House recognize esports as a sport, so players could obtain visas more easily. They’d be able to travel on a P1 (professional sports) visa as opposed to a tourism visa, which is viewed as riskier.

It’s a shame that the visa officers are using players’ educational status as a criterion – players tend to be younger while pursuing esports in lieu of traditional college education. They’re already set up for failure. Good on Valve for trying to help them out. It seems like despite what you might hear about corporations having a ton of political power in America, it doesn’t seem to be useful in situations like this. Apparently Valve asked one of Washington’s Senators to intervene last year.

It’s not just China, either. Bone 7’s no stranger to visa issues. He has missed two tournaments in the US because his visa was denied.

Teams practice for months with their starting players. Dota has a sub system, teams are obviously going to scrim using their subs sometimes to make sure that they’re fit for competition, but it’s not the same as having your five “starters”. They’re set up for a disadvantage at tournaments. As a comparison, the NFL periodically holds games overseas in London, England. Could you imagine how much complaining and outrage there would be if the starting quarterback on a US NFL team was denied entry into the UK and not able to compete?

Well, it seems apparent that more exposure about US Dota Tournaments is needed. US consulates in foreign countries might not even be aware of the event taking place. This makes it harder for players to prove that their reason to travel to the US is legitimate. In addition to documentation that Valve sends to teams, it might even be helpful to bring in news articles from major papers and websites that discuss the event to help prove it’s legitimacy. It would be really difficult for a Dota player to overstay their visa in the States. If a foreign player decided to settle down somewhere and hide from immigration, you can bet that it would be the most talked about thing on Reddit for days. It’d be pretty hard to pull off. But how does a player convey that to the interviewer?

Player visa denials are detracting from tournaments and screwing over teams. We need to find some kind of solution to improve visa acceptance rates and streamline the process for players and team managers. 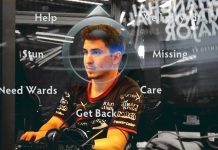