League of Legends Warren Francisco -
-300
League of Legends: New Items Season 10 has come and gone. Even with a global pandemic threatening our very existence and forcing us to stay...
Key Arena decorated for TI6.

I realized earlier today that I’m now celebrating a year working in esports. Last August, I answered an ad for a volunteer writer for an up and coming esports website. I was offered the gig, wrote one article, and had to take a leave of absence for two months while I worked as an intern for the National Parks Service. At the time I had to choose between career development (an internship would greatly increase my chances of landing a job) and my passion for esports. This is a hard choice many people have to make – can I support this fledgling industry, or do I have to put a “stable” career first?

Fortunately, the cool people at Esports Edition were able to accommodate my life changes, and I was able to come back to writing full time November of 2015. My second article posted on November 18th, 2015. Since then, I’ve seen a full cycle of Valve’s new Major system, the dissolution of popular teams, and the rise of new Dota stars.

My life outside of esports has changed a lot in the last year. I was offered a career job as a geologist and moved to the opposite corner of the United States. My day-to-day activities are filled with digitizing in ArcGIS and having long discussions about ice-contact stratified drift. Yet esports has been a consistent thread that strings my days together. I can spend my days digging soil pits or writing reports, but my nights and weekends are all about catching up on the week’s tournament action.

The times, they are a-changin’ 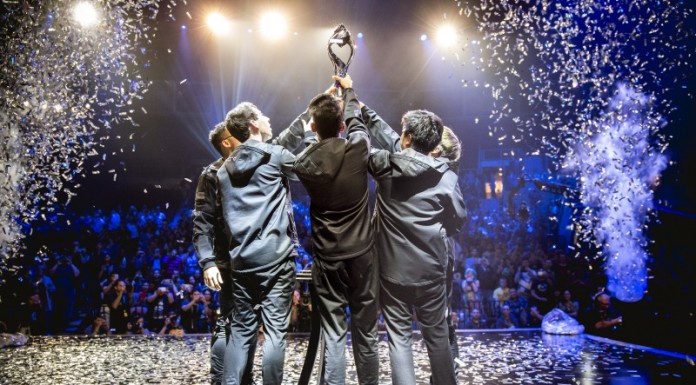 If you’re interested in a career in esports, give it everything you’ve got, but don’t forget to plan for the future. I see the occasional Reddit post written by someone asking what it takes to go pro as a Dota player. It’s a lofty goal, and so few people ever have the opportunity to go pro. I recommend looking at other facets of the esports industry: can you write? Make or edit videos? Interview people? There are many other ways to be involved aside from being a player on a pro team. Find your talent and figure out how it can be applied to esports. But don’t forget to have a back up plan in mind in case things don’t work out (or it takes a while to get the ball rolling). With the popularity of esports on the rise, working in the industry should be a more feasible goal for many people.

It’s tough sometimes to balance my full-time job with creating content for Esports Edition, but it’s worth it. Wherever esports go in the future, I am so fortunate to be able to go along for the ride, at least for now.

So, to everyone at Esports Edition, thank you. Thank you for this wonderful opportunity to break into a brand new industry. And thank you, readers: your readership helps me live my dream of working in the esports industry.

PS: Readers who are looking to break in as writers, feel free to contact me either on Twitter or via email (kara [@] esportsedition.com). I’d be happy to talk to you about it. Or you can talk to me about geology, craft beer, or science fiction novels. 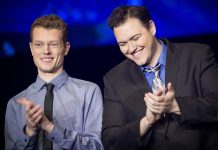