General Stephen Draper -
-6.8k
Path of Exile Shaping Before you start shaping your Path of Exile Atlas, we suggest you read our introduction to the Atlas. Once you have...
(Featured image: Crimson Beast loading screen art, via Valve.)

We’ve got a crazy meta on our hands right now. At the Summit 7, one of the last large events before TI7, Dota fans got a chance to see how pros were adjusting to the new patch, and certain teams, especially Virtus.pro and Evil Geniuses, were definitely eager to test the limits of the current meta. Over the past few months, we’ve been seeing more weird, unexpected, and occasionally downright stupid picks in competitive play than we ever have before. If you’re tired of feeding down mid with the same heroes in every game, now is the perfect time to mix things up and try out our favorite unconventional mid picks.

Who said Earthshaker was a dead hero? Clearly not Sumail. Earthshaker might struggle to hold his own against traditional ranged mid heroes like Queen of Pain, but if you’ve got decent roaming support or you’re up against a melee hero, then Earthshaker is a powerful option. With heaps of magic damage and some hefty right-clicking thanks to Enchant Totem, Earthshaker has more than enough damage to carry his team through the mid game, provided he gets off to a decent start. Watch Sumail or Miracle if you want to see how the best mids run Earthshaker in 7.06.

Okay, so Medusa mid isn’t all that unconventional—in fact, it’s by far the best position for the hero—but we rarely see it in pubs. Mystic Snake is an incredibly useful spammable ability in one versus one match-ups and Mana Shield makes her tough to gank. If you’re playing Medusa mid, don’t mess around with low-impact item like Linken’s Sphere unless it’s an absolute necessity. Your job is to dominate your lane and push towers with your team as early as possible. 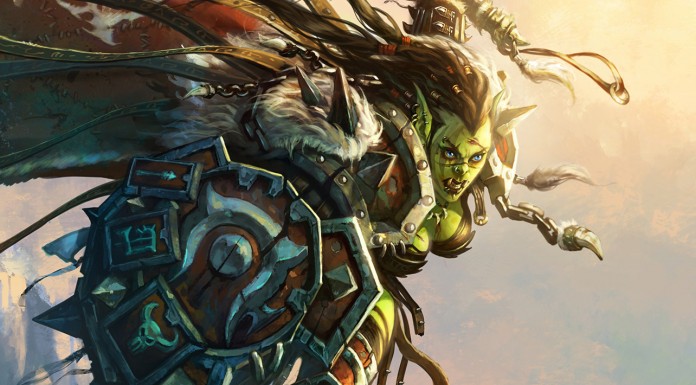 Gyrocopter mid is the riskiest option on this list, and we haven’t actually seen it in competitive play yet. That being said, if you’re up against the right heroes, it can be a lot of fun. Spamming Homing Missile is about as obnoxious a laning tactic as there is. Full transparency: it’s probably going to take a buff or two before he’s a legitimately strong hero again, but give Gyro mid a try if you’re looking for an excuse to play him.

Ancient Apparition mid is an old school idea, but it still packs a punch. Watch the video above and you’ll see Sumail breaking records from the mid lane on Ancient Apparition. Keep in mind that AA is easy to gank because he has no escape mechanism whatsoever, but he can deliver a devastating amount of magical damage in lane. Once you hit Level Six, you’ll be grabbing kills all over the map—provided you can land your Ultimate, of course. Just make sure you’ve got lots of initiation on your team to set up those devastating Ice Blasts, and you’ll be good to go. 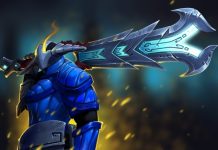