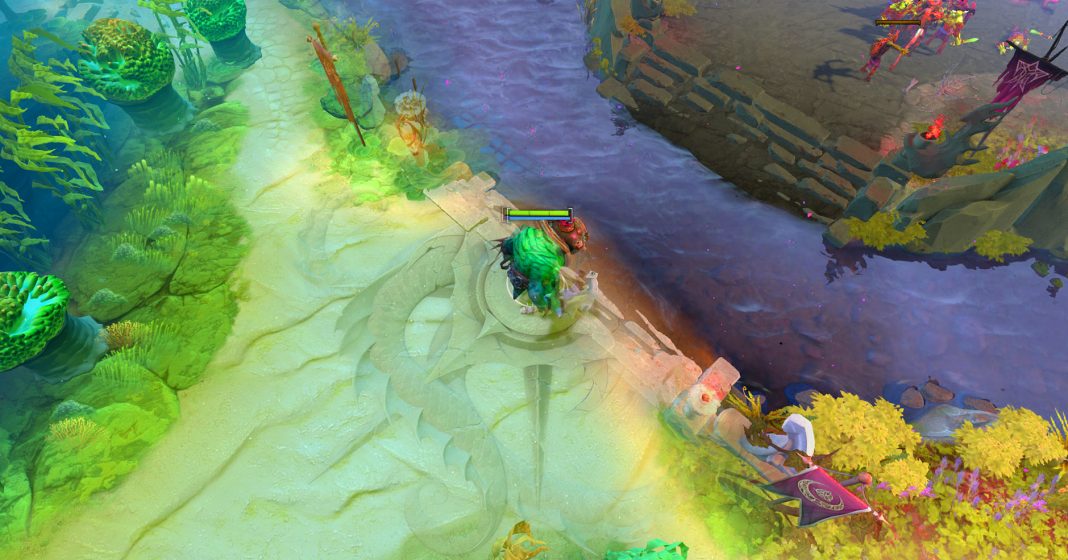 With the advent of Siltbreaker, now is the perfect time to talk about rotating maps in Dota.

When I explain Dota to non-esport friends, they usually ask if the layout of the map stays the same or if it changes each time. Many find it surprising that the actual map is identical in all games, even if the hero pool can differ wildly. “Doesn’t it get boring after a while?” CS:GO and Heroes of the Storm both benefit from having rotating maps. It’s worth noting that the map in Dota 2 does, similar to Summoner’s Rift in League of Legends, have a name of its very own: The Map. (Seriously, it’s just called The Map.) Players and teams have to consider the map they’re playing on as part of their strategy. Even if the map selection is known before the draft begins, the addition of a few new layouts could fundamentally alter Dota 2.

Is change a good thing?

Dota 2 is doing fine right now in terms of viewership. Prize pools, especially for TI, continue to trend upward and Battle Pass sales are always pretty good. Eventually, that’s going to taper off, and Valve will need some innovation in order to keep people coming back. While Valve has brought us various terrains as part of stretch goals, these are essentially just skins for The Map — it’s the same layout, and identical in terms of function and navigation, but with a visual overhaul, usually around a theme or setting. Maybe it’s time to make those changes a little more extensive and permanent.

Siltbreaker brings us a host of new in-game settings, including underwater maps, caves, deserts, and other venues which will undoubtedly be released after Act II is released. At least one of those concepts could be beefed up into a new map, and the assets would be easy to repurpose. 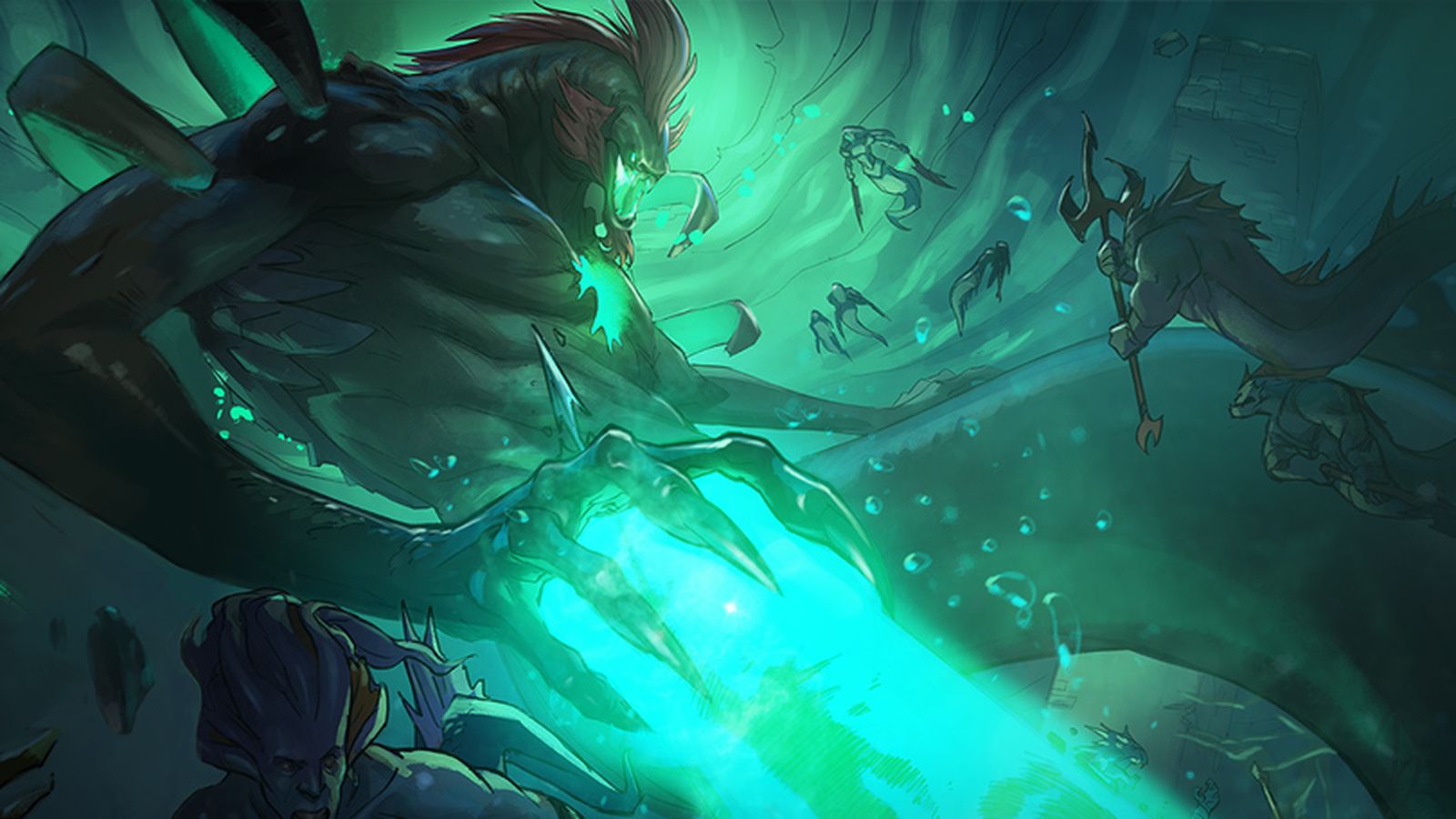 Obviously we’d still have to have two ancients and some level of symmetry within the map, but there are a lot of rich creative avenues begging to be explored here. For example, Dota is 5v5, with different ways of splitting up the heroes by lane depending on team composition. What about a five lane map? Every hero for themselves, with an emphasis on matchups. I’m talking about the literal incarnation of ‘1v1 me n00b.’ Or as another example, a new map with lots of ‘terrain’ (different height areas) could bring a whole new set of heroes into the meta.

Adding new maps to Dota 2 would require extensive beta testing. The dev team has enough trouble keeping Rubick from breaking the game every every patch, which means the coding–not to mention balancing–of new layouts could be hellacious. I’m not sure how pro players would feel about rotating maps either, since they’ve spent years honing their craft on the standard layout. They know which trees they can hook with Timberchain to juke out of tight spots and how to make daring escapes through the treelines. Throwing in a completely new map would set the professional scene back to zero in terms of map knowledge, but that’s not necessarily a bad thing.

Perhaps rotating maps could be designed with Dota’s AI in mind, used for machine learning or testing the limits of the code.

Would rotating maps be beneficial to Dota?

The rotating maps don’t have to be permanent, either. They could be a special event, at least at first, to gauge player interest (which perhaps is why Siltbreaker is coming). It also might be cool to host a special tournament that’s played on rotating/different map layouts, like the Captain’s Draft tournaments. It forces pros to think about the game differently.

As Dota’s future seems fairly stable for the moment, Valve doesn’t need to reinvent the wheel just yet. But if viewership declines in the future and playerbase growth slows down, adding in new maps might be a way to bring people back in. If they start working on it now, it might be ready for TI9.

Previous articleDota 2: How to Win Games with Solar Crest
Next articleThe Best Hardware for Dota 2: Keyboards, Mice, and Monitors 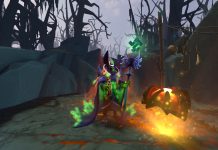