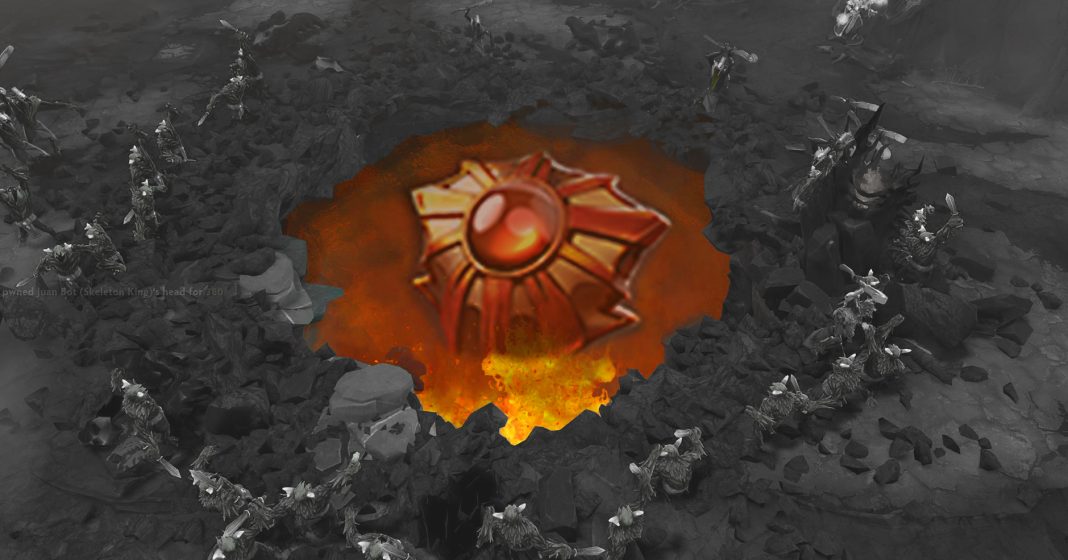 Solar Crest has been a go-to item in Dota in recent patches, making regular appearances in the inventories of both carries and supports alike. And why wouldn’t anyone want to buy it? It’s affordable, greatly improves your survivability and kill potential, and can be used to soften up Roshan nicely for your team. It has been nerfed slightly in the past couple of patches so we’re going to take a look it’s viability and strength in the 7.06c metagame.

Built from a Medallion of Courage and a Talisman of Evasion, two relatively affordable early game items, Solar Crest grants you the following stats:

Additionally, the item gives you a target ability, Shine, that can be used on allies and/or non-magic immune enemies. Shine lasts for 7 seconds and has a 7 second cooldown, and when cast on an ally, it transfers the 10 armor and 20% evasion to them. When you cast Solar Crest on an enemy, however, it removes 10 of their armor and gives your allies a 35% Accuracy towards that target. (Remember, you’ll remove the item’s buff from yourself when you use it on others, so make sure you’re not jeopardizing your survivability when you use Solar Crest.) 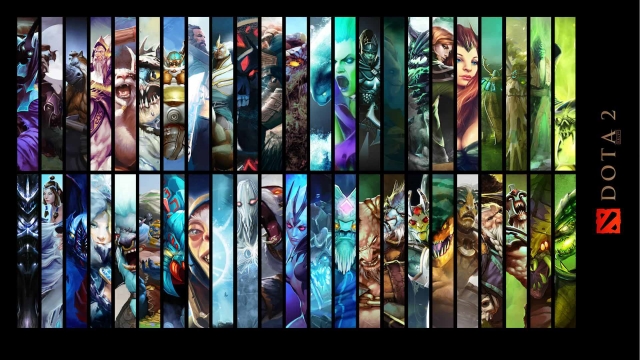 Solar Crest is one of those flexible items that can work well on both supports and cores. One thing is certain though, and it’s the fact that Solar Crest synergizes pretty much exclusively with physical damage. For this reason Dazzle, Vengeful Spirit, Slardar, Bristleback and other heroes that can also reduce armor levels excel with this item. You can also even pick it up early on some mid laners like Windranger or Viper to help you find early kills and snowball. Other popular utility heroes in 7.06d, like the ever-useful Treant, can also pick up an early one if they’re able to find the farm.

When playing against Solar Crest, buy armor items to increase your survivability, or even a Manta Style so you can purge off the debuff. Picking Sven, with the massive armor boost War Cry gives his team, is also a solid counter.

How do you use Solar Crest effectively?

While Solar Crest’s passive bonuses – the mana regeneration, armor, and evasion – are cost effective and help you stop dying, it’s really the item’s active ability that makes it incredible. Shine is a versatile ability and transforms early clashes. Their carry is getting out of control? Keep his armor low so that he can be focused down at the start of a fight. Your initiator is ready to jump in? Give him an armor boost so that he can survive any backlash. Knowing who to buff or debuff is a genuine skill that can swing key teamfights. Don’t forget you can also use the item to boost your farm efficiency and take down an early Roshan. 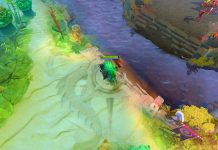