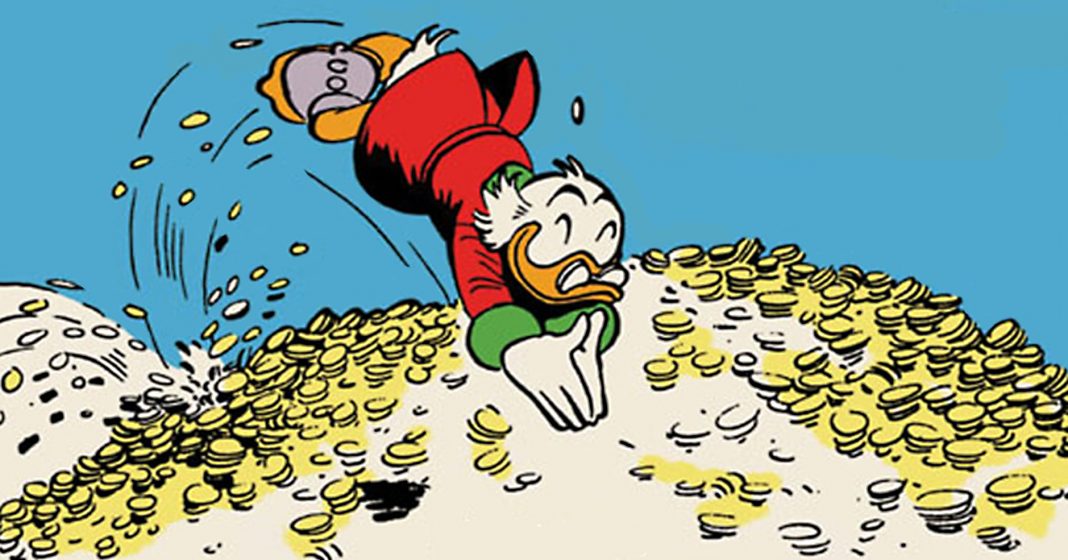 The past four International prize pools have smashed records without fail. While TI1 and TI2 boasted identical prize pools of $1,600,000–at the time, this was unfathomably huge–every TI prize pool that followed these events has been larger than the one that preceded it. Will the TI7 prize pool repeat this feat?

Some have said that the year that The International prize pool fails to surpass the previous year will signal the decline of Dota 2 as an esport. But growth has to taper off at some point, and fluctuations are inevitable.

Right now, the TI7 prize pool is still on track to break the TI6 record. Unlike smaller tournaments like The Summit, whose prize pools have fluctuated over the years due to viewer interest and ongoing issues with third party compendiums, The International is the most important Dota event of the year, and never fails to attract a massive digital crowd. In other words, if you play Dota, you’re going to tune into TI7 — the buzz before the event lasts months, and the TI7 prize pool is already looking like a force to be reckoned with.

My first TI-related purchase was the TI5 compendium. The community stretch goals were neat, and players were able to vote with their wallets to try and unlock unique Taunts, Desert Terrtain, a comic, and other goodies. I loved being able to guess on the most picked/banned heroes and average game lengths.

In 2016, Valve altered the system a little bit, offering a Battle Pass as the companion item for The International. In addition to a Compendium, the Battle Pass also added quest lines, a wagering system, and community challenges. This added more content overall, especially for people who play several games of Dota a week.

Keep in mind that we’ve only just started June, and TI doesn’t start until August. Part of the appeal of the Compendium has always been the way that Valve slowly releases more content as The International draws closer. In the past, new game modes or features were “unlocked” by the community for reaching certain stretch goals — this model has been dropped in favor of a Battle Pass that includes as-yet-undetermined rewards. The Io Arcana, for example, was still under wraps when the TI7 Battle Pass was initially released, but Valve announced on May 18th that Wisp’s Portal-themed Arcana would be given as a reward for players who reached Level 245 in their Battle Passes.

Along with Kunkka’s “Prestige” item, which is unlocked for Battle Pass owners who hit Level 225, we’ll see Siltbreaker, a special multiplayer campaign involving the briny deep. The development of standalone non-PvP campaigns for Dota 2 represents a milestone in the game’s history. Valve has held special events before, like Dark Moon and the ever-popular Diretide, but there’s never been an actual campaign, never mind an event that’s involved such extensive deviation from the usual gameplay.

Siltbreaker looks amazing, and will probably drive Battle Pass sales–and, as a result, the TI7 prize pool–through the roof. Just as GabeN intended. The campaign will require a player to team up with three others to battle through what appear to be dungeons.

Siltbreaker has been delayed due to Valve Time, but the finished multiplayer campaign should be playable very soon. Additionally, the TI7 Battle Pass includes queue trivia, a host of quests, weekly mini-games, and extra fancy towers. There’s lots of ways to level up your Battle Pass, but if you feel like cutting out the grind and grabbing Io’s Arcana or the underwater terrain, additional levels can be purchased from Valve — for the low price of $9.99, you’ll get 24 levels added to your Battle Pass.

*Writer’s note: I’m going to start referring to my paleo pick as “Siltbreaker” at work.

When will the TI prize pool taper off?

Viewer interest is what drives the size of TI’s prize pool. Players who purchase Battle Passes are the ones funding it, and if the interest of active players is waning, the prize pool will shrink with it. Eventually, the pros who “founded” professional Dota 2 are going to retire. Some of them are already headed in that direction. There are flashy new Dota stars each year, but when Universe, Loda, BurNing, Arteezy, EternalEnvy, and the rest of their cohort are out of the scene, will Dota retain the same viewership?

For now, however, it’s time to go through our closet and pick out an outfit that fits TI7’s aquatic theme. 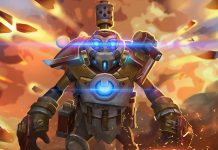