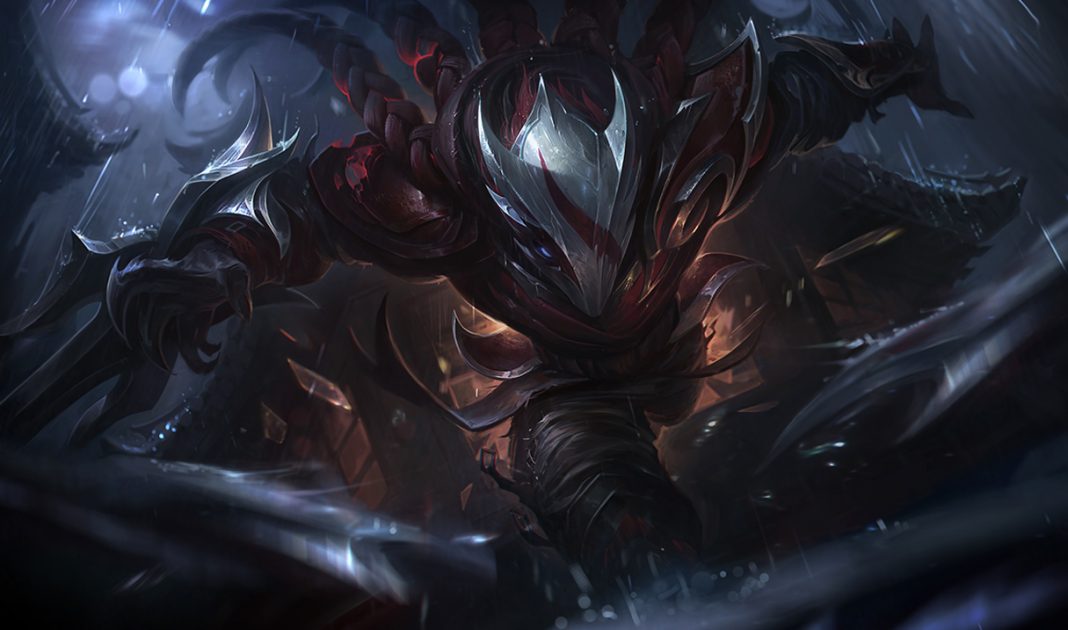 Patch 7.3, the most recent balance update to League of Legends has one major theme from top to bottom: nerfing the ‘OPs’. Notably, Camille, Ivern, Jayce, Kha’Zix, Malzahar, and Rengar all took significant hits to their kit. We’ll recap the most important changes here and try to predict the next meta shift.

Every carry’s worst enemy is being neutered with Patch 7.3. G

imping the range on his Savagery (Q) and a significant reduction on Thrill of the Hunt’s (R) duration will make the window of opportunity for Rengar to get free kills much more narrow. But without a doubt, the hardest nerf is to Battle Roar (W). By removing the crowd-control immunity, Rengar players will no longer have the ability to 1-shot a carry and escape the fight completely for free. These changes could very well take Rengar completely out of the meta. 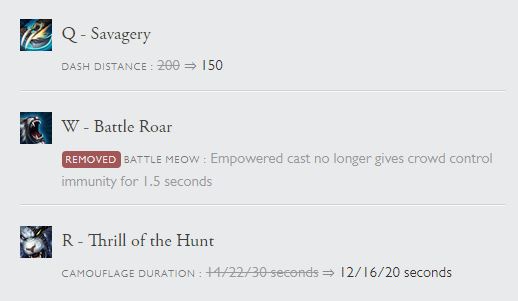 Even though Malzahar isn’t the strongest champion overall, he’s really frustrating to play against in the bottom lane due to his Void Swam (W). In addition to adding a slight cooldown to the ability, the movement speed of each Voidling is being significantly reduced after travelling a certain distance. You can finally run away from the zerglings!

Perhaps one champion that has gone totally ignored by Riot in their re-balancing of the jungle is Graves, who is not only the 2nd most popular jungler above Master, but also continues to maintain a positive winrate regardless of metagame. Expect him to truly become the king of the jungle, as Rengar and Kha’Zix will be have even greater trouble dueling him.

Additionally, we may see a surge in play of manaless junglers, especially Zac who currently is already quite popular. Rek’Sai should be making a return to the top. Shyvana has a good chance of becoming viable again as well. Lastly, Evelynn will likely be making a similar leap into the forefront of popular picks, especially in light of Galen “Moon” Holgate’s recent performances on her with FlyQuest.

Previous articleLeague of Legends: 11 Ways to Min/Max before 00:00
Next articleWarwick Rework: Still Trash