Early game vision does more than just spot a ganking jungler. Having vision enables you to make opportune trades in lane, or choose favorable skirmishes over camps. If you can ward the jungler at his starting camp, you will have a window to make further deductions of his location. Detecting the jungler with one of your wards can even help your teammates on the other end of the map make the same plays. Warding effectively during the top laning phase, however, requires judicious use of your trinket wards and control wards.

Warding is a bit of a crapshoot–some games you will ward the most important gank paths, only to get outsmarted by a patient jungler who ganks you through an unexpected avenue. Your role when it comes to top lane vision is control is, first and foremost, to protect yourself, but you should still look for opportunities to ward aggressively by placing deep jungle wards or by placing contestable control wards. The more vision your team has, the less hidden information your opponent has to bamboozle you with. If you want to get a sense of how vision can turn the tides of a game, check out my article on how to analyze your League of Legends replays.

This guide applies particularly to Top’s early laning phase–in other words, the first fifteen minutes or so, typically when both outer towers are still standing, and it is organized by various game states (each requiring a different warding strategy). In the images you’ll see in this guide, ward locations are labelled 1 or 2 depending on their priority, while locations marked ‘X’ are for more situational wards.

1. Warding When Pushing Your Lane

One of the best ways to put pressure on your opponent is to shove the wave into tower. This hinders their farming, chips away at their tower, and gives you a window to roam and place wards. Shoving the lane is aggressive, so it makes you more vulnerable to ganks. Ward the most probable gank paths for safety and insurance. Get long-term use out of control wards by placing them along less probable gank paths.

Blue side: Tri-bush is the most important ward spot when you are pushed up, but since this ward won’t spot river ganks, control ward the river bush for maximum protection. Consider warding THEIR Krugs or Red Buff if you are looking to make plays or give your team more information, albeit at a greater susceptibility to ganks.

Red side: When pushed up on red side, junglers will usually gank through the river, so it’s mandatory to trinket or control ward the river bush. Against mobile junglers that can hop the baron wall into tri-bush, you should control ward tri-bush. This also spots the ganking junglers who have just stolen your Krugs.

Also, if you have the time, you can plunk a ward in between blue buff and Gromp and clear their blast cone on the way out. Blast cone ganks are high-probability because your river bush wards won’t detect the jungler early enough.

Freezing the wave can be used as a means to harass and deny minions. By freezing the wave, you can actually deny more CS than you would by shoving, yet still maintain conservative positioning by not pushing up so far. The difficult part about warding during a freeze is that it’s hard to find an opportunity to place wards. If you leave the lane to go ward, you give your opponent alone time with your minions and a chance to break the freeze. If you anticipate that you will be freezing, ward the moment you come to lane – it might be your only chance.

Blue side: Ward the river bush, but be careful to not get sandwiched between their jungler and top in the process. A safer way to ward your river bush is from inside your jungle or by using the “ward trick.” Also consider the possibility of getting lane ganked, especially against Rengar.

Red side: Tri-bush ward is essential when you are freezing, otherwise you risk getting bum rushed by their jungler. This is an easier ward to place for red side than for blue side. Again, watch out for lane ganks. It’s more important to be expecting them than to ward against them.

You should be concerned about jungle dives when you are farming under tower at low HP, or when there is a large wave the enemy could deny from you. Also, consider that if the waves reset to a more neutral position, the jungler could be lurking in the lane brush. If you think a lane gank is a possibility, it’s probably sufficient to ward the bush closest to your tower. 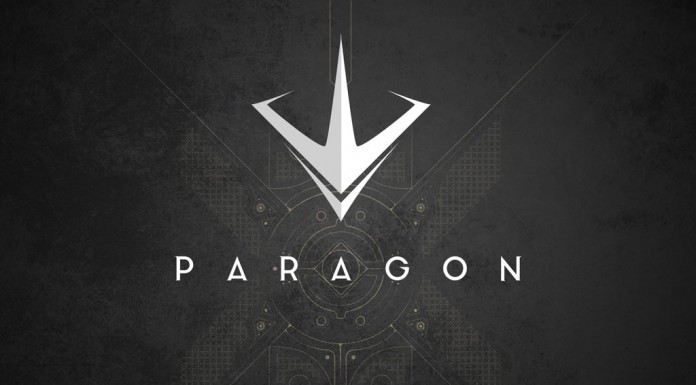 Blue side: Warding the tri-bush near your tower will detect most bloodthirsty junglers, however, they can next-level you by lurking on the other side of the wall near your jungle entrance until they are ready to “pull the trigger.” If they do this, you have a lot less time to respond once they finally cross your ward.

Red side: A tri-bush ward will detect most imminent tower-dives, but smart junglers will gank you from the Krugs bush too. For this reason, red side tower dives are a little more successful because they are harder for the top laner to protect against.

Having crab control can really constrict an aggressive jungler, or one who attempts to hop the baron wall. I kill crab when I know my opponent is tied up farming under tower. Sometimes I use this opportunity to place a control ward that doesn’t strictly benefit myself, like in the small river bush, then I use the crab buff to zoom back to lane.

When playing against stealth junglers like Shaco or Eve, warding near your lane usually won’t help. Stealth champs will dunk on you for playing ham, so it’s best to play conservatively and ward enemy camps. Against stealth champions, wards on Raptors or Wolves are are valuable, but difficult for Tops to find time for this. Remember, warding is a collaborative effort.

Some players may go their entire lives without ever buying a control ward. If you are leaving the fountain with ≥75 gold, have an available item slot, and don’t have a preexisting ward: BUY A CONTROL WARD. It’s also important to have a plan on where to place it, because your best chance to place the ward may be on your walk back to lane. Remember, control wards persist in lesser trafficked areas of the map.

Games utilize hidden information to add a degree of uncertainty to the game. In Texas Hold ‘Em, players represent winning hands by betting on their hole cards. In baseball, the pitchers hide their grip on the ball to keep batters in suspense. Among other things, League has the fog of war – and in the lane phase, not knowing the jungler’s whereabouts adds unpredictability to the game. The better a player (or team) is at controlling vision, the more they lessen this aspect of the game.

You can’t be a playmaker if you’re always dead. Check out our guide about relying on map awareness to stop feeding.

Previous articleLeague of Legends: The Fastest Ways to Earn IP
Next articleThat Time I Played Against the Best Top Laner in China 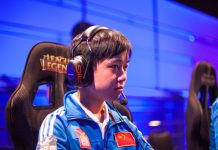