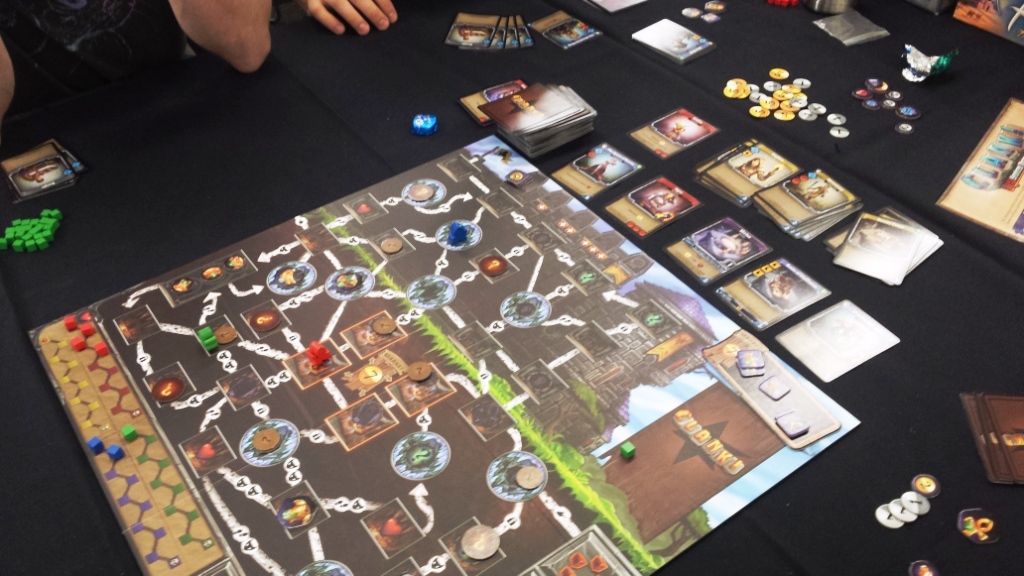 You’d think tabletop gaming was a dying art in the age of Candy Crush and Overwatch, but you couldn’t be more wrong.

Olympia is more than just the oft-forgotten capital of Washington. It’s also home to a thriving and growing community of tabletop gaming lovers.

I’ve been on the fringes of tabletop gaming for a while now. Wherever I’ve lived, there’s always been a group of friends who loved board games. I’ve played Betrayal at House on the Hill in Orono, Scattegories in Amherst, and Ticket to Ride in Olympia. I even played Dominion en français in Quebec City (major fail as a non-francophone).

The more I think about the role tabletop games have played in my social life, the less surprised I am. They’re the perfect icebreaker. Having something to do that occupies your hands and directs the flow of conversation is a great way to make everything less awkward at a party. You don’t have to worry about how to explain your job sixty times to strangers, you just have to worry about this guy:

Or, if you are that guy, you now have to worry about making a shitty first impression on all your friends’ friends that will stick to you forever. Don’t be that guy. Turns out being a dick is harder to get away with in real life.

On Saturday, April 29th, I took the plunge and participated in a worldwide event: International Tabletop Day.

I’d heard about the event from a friend at my day job who operates a fantastic Twitch channel, LateNightTabletop, where he streams a variety of tabletop games three times a week. Honestly, before going to International Tabletop Day, I had no idea this many people loved board games. LateNightTabletop is one of many Twitch channels where viewers can watch people hang out, socialize, and, of course, play tabletop games together.

The closest store I could find that was celebrating International Tabletop Gaming was Olympic Cards and Comics. I hadn’t set foot in the shop before Saturday. When I approached the ‘loft’ where the games were set up, I was surprised to see nearly a dozen tables full of friends, acquaintances, and, in some cases, total strangers all playing… together. Everyone at the shop was welcoming and friendly. Attendees would frequently stop by other tables to see what the game the group was playing. Many of the attendees are regulars at the shop. It’s a place for them to gather.

Tabletop streams are an awesome way to discover new titles and see what the gameplay actually looks like before you buy it for yourself. Checking out a tabletop stream or two is the best way to gauge whether or not you’re going to enjoy a particular game.

Community board gaming is a comfort in the sometimes cold and distant reality that is the 21st century. Critics of modern society argue that the internet has made people much more distant and disconnected from each other. I disagree. Even though streaming through Twitch doesn’t provide viewers with tangible social interaction, people are tuning in and ‘hanging out.’ If watching esports streamers isn’t your thing, and you’re looking for a more casual and conversational vibe, you owe it to yourself to check out the tabletop streaming scene.

If watching good people play good board games sounds like your thing, you should check out LateNightTabletop on Twitch and Twitter. 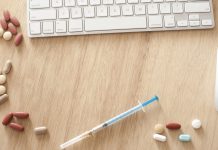