Reviews Elizabeth DiCesare -
-314
ROCCAT Vulcan 120 AIMO Are you in the market for a new gaming keyboard? If so, I recommend checking out the ROCCAT Vulcan 120...
Featured image via scottmark on Twitter.

Walking around arcades as a child, I remember always thinking to myself, “how ridiculous are those capsule vending machines? Who in the world would want a tiny plastic Pokémon figurine?” As it turns out, I couldn’t have been more wrong with my presupposition. What originally took the form of small capsules containing toys has now manifested as a multi-billion dollar global industry: gacha.

Hailing from Japan, the word ‘gacha’ is a shortening of the term ‘gashapon,’ which was used to describe those very vending machines I used to turn my nose at. In essence, customers can buy a capsule/egg/whatever, and within it is a hidden set of ‘thingies,’ often in the form of characters, items, or collectibles.

Imagine there’s a jelly bean jar with three flavours–cherry, lemon, and purple. You can throw in a dollar and three beans pop out. The catch is, you don’t know how many of each are inside to begin with, but you can get a rough estimate. If you’re like me, you only love purple. Purple hair, purple drank, purple jelly beans. But in the jar, only 1/100 beans are purple. But to make matters worse, I might think that the odds of getting a purple jelly bean are 1/50, or 1/25. I could spend hundreds of dollars with a reasonably high probability of never getting a purple flavored bean, because there’s no guarantee.

Nowadays, everything has moved online. Microtransactions have given corporations the ability to seamlessly process sales within seconds, and combining this technology with the underpinning fundamentals of gacha is a dangerous recipe for exploitation.

What I didn’t recognize when I was a toddler was the parallel between gacha and gambling. Microtransactions increase accessibility. Gambling is addictive. Now we have a highly addictive and accessible mechanism that can be implemented into the underpinning infrastructure of anything. Of course, there’s the option of putting this to good use–education, public welfare, sustainable development–but those industries are rarely driven by innovation, and are often pushed by the fat bloat of bureaucracy. Instead, hypercompetitive markets are starting to go through a ‘gachafication’, where purchases are no longer a guarantee.

Gacha in Japan: Regulation and Crackdown

As early as 2012, Japan’s Consumer Affairs Agency found certain gacha systems to be completely illegal. They’re incredibly aware of the problems that these lottery systems present for consumer behavior, and thus the government has consistently moved to criminalize the more predatory schemes.

In the past year, legislation was passed that mandated the transparency of gacha games. Companies were required to release the ‘rates’ of certain pulls. If we go back to the jelly bean example, the jelly bean maker would now have to tell me that there was exactly 1% chance of purple, 29% chance of lemon, and 70% chance of cherry. Even with this transparent approach, it simply isn’t a enough of a reality check for many consumers. People at the casino play everything, even though the odds are never in their favor. 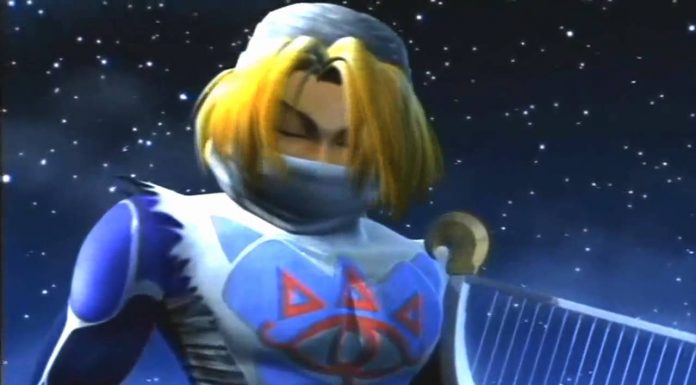 One specific company was found to be manipulating rates for ‘whales’–a term used to describe big spenders who generally make up the vast proportion of purchases–since they knew that the player would keep on spending until he got what he wanted. He spent $6,065 USD in a single night.

Gacha in America: Companies Get a Free Pass

Mobile games are where we see this most. Many were incredibly surprised to notice Nintendo’s entry into the North American market with Fire Emblem, which may set a worrying precedent for future entry into the Western markets. Square Enix also partnered with Gumi Inc. for their launch of a ‘global’ version of Final Fantasy Brave Exvius, a gacha game that brings together characters from each Final Fantasy series. Whereas Japan understands the ramifications of gacha mechanics, America seems content to allow these business practices to exist as simply another “fun” way to price merchandise.

Many gamers have played Blizzard’s Hearthstone, which is perhaps the perfect example of gachafication in esports. Even though your chances of getting a Ragnaros from a single pack are slim to none, very few people are calling for legislation. Part of this, is of course, due to the game’s dust system, which acts as an insurance mechanism to placate the consumer.

Similarly, Riot Games has experimented with idea on several occasions. For one, ‘Mystery Gifting’ is a somewhat philanthropic implementation of this, which encourages friendship and the like, though also including the option to self-purchase. Additionally, the Hextech crafting system also has a gacha taste to it. However, they are definitely not quite at the level of dangerous gambling mechanisms quite yet.

But as Nintendo and other big players start opening the door for this as a possibility, the game designers behind esports will begin to see the possibility for gachafication–insane profits driven by an uncontrollable thirst for gambling, with any negative derivative results hidden behind a computer screen. With how behind the Senate is on important technology issues, it’ll be no surprise to see a fully disruptive transition towards even more gacha mechanisms. And yet, this could be one of the most dangerous market mechanisms to hit the North American economy, especially as esports as an industry continues to grow. Pretty soon, we won’t even have to deal with pay-to-win models.

We’re facing the era of pray-to-win.

Previous articleRumbleMonkey and Legal Grey Areas in Esports Betting
Next articlePath of Exile’s Fall of Oriath: Reimagining the ARPG 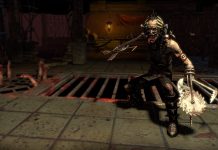 Path of Exile's Fall of Oriath: Reimagining the ARPG