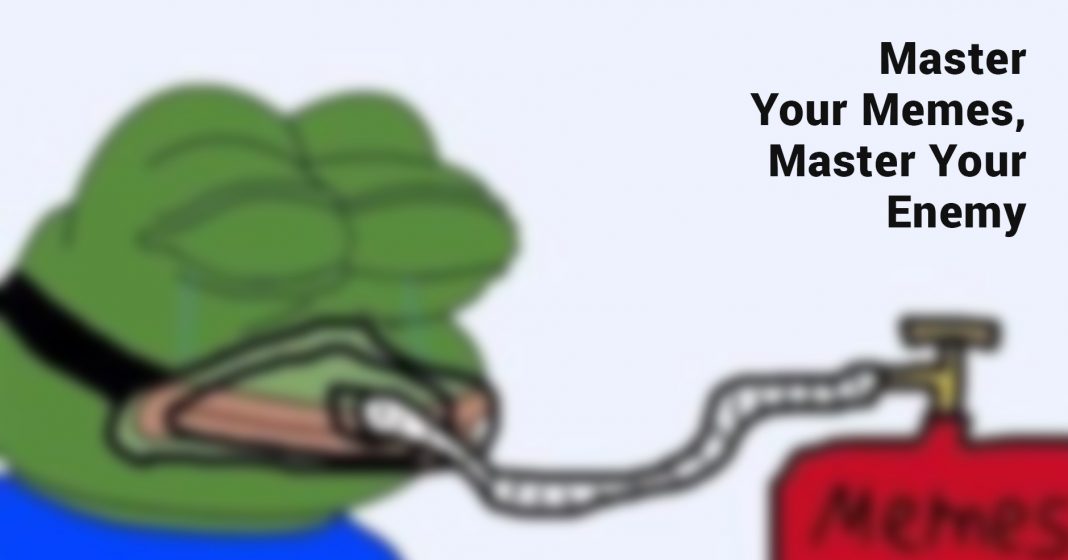 For the past decade, people have fed me the same advice on skill acquisition over and over again, like “you should learn how to code” or “everyone should know how to do basic accounting.” I argue that a new piece of advice is more important than the rest:

As a caveat before continuing, I’m a shit meme-maker. I’d say most people coming from an academic lens suck at it–we get super wordy and dance around our point all too often. But, that doesn’t discount just how crucial this skill is in our contemporary sphere.

Why Are Memes Important? 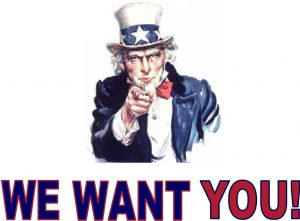 The Merriam-Webster dictionary defines a meme as “an idea, behavior, style, or usage that spreads from person to person within a culture. Memes are to culture what genes are to life…cultural evolution may be driven by the most successful memes.”

That’s a loaded definition, but I just want to unpack some key points: 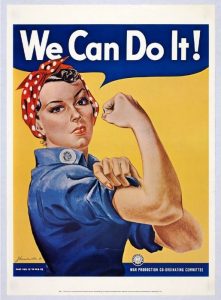 Success in mass communication often relies upon the above ideas. Say your friend shares an article on Facebook. Virtually everyone will read the title; slightly less will look at the comments; an even smaller portion will go and actually read the article itself. For the masses, everything needs to be kept short, and perhaps this is no better exemplified than by Twitter’s 140 character/140 second limit.

All through history, we’ve relied on memes, although you might know them as propaganda. Without doubt, the result of the recent American federal election was largely propagated by memes. The incumbent president is a master of this, though I can’t tell if it’s by accident.

In esports, memes are especially important, bolstered in part by three key factors:

What Do You Get out of Memes?

For one, popularity. If you’re looking to dabble in the world of communications, journalism, social media, marketing, etc. building your own social capital by popularity is incredibly valuable. But in any field (CIA aside), this capital often contributes greatly to your attractiveness as a candidate.

Better communication is also a huge benefit here. Sure, people can undermine the message that comes out of a meme, but a message is definitely getting across. Improving your meme-making skills will refine you ability to condense information into lil’ bits.

How Can You Master Memes? 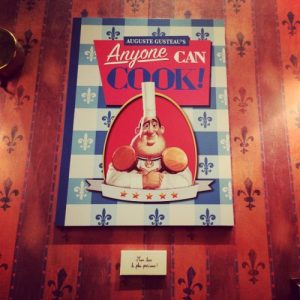 A good starting point is to browse the most popular websites – reddit, 4chan 9GAG, etc… There’s entire subreddits dedicated to the cause like wholesomememes and blackpeopletwitter. If you wanna nerd out, go try to find patterns in the top posts for each, and look at engagement levels. Otherwise, you’ll get a good gist of what’s hot and what’s not just by actively participating.

“Not everyone can become a great meme-maker, but great memes can come from anywhere.”

Moving from there though, meme-making is truly an art – and I say that without sarcasm. Making memes requires both organic formation and opportunistic capture. Memes like ‘volvo/rito pls’ happened because (1) people kept begging, and (2) we learned to condense this sentiment into something humorous, relatable, and crisp.

Ultimately here, I bring you to one of my favourite movies, Ratatouille, where food critic Anton Ego final understands what the late chef meant by ‘anyone can cook.’ Ego reflects, “Not everyone can become a great artist; but a great artist can come from anywhere.” The same applies here. Not everyone can become a great meme-maker, but great memes can come from anywhere. 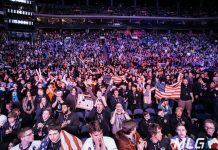 Esports Gambling in the USA: What's Next?