Reviews Elizabeth DiCesare -
-314
ROCCAT Vulcan 120 AIMO Are you in the market for a new gaming keyboard? If so, I recommend checking out the ROCCAT Vulcan 120...
JoinDota

Arteezy is never really far from the spotlight, consistently proving himself as both a top-tier player and a top-tier meme machine. Much like EternalEnvy, Artour Babaev is either loved or hated by much of the Dota community. Arteezy’s stream is regularly at the top of Twitch’s Dota section, pulling in anywhere from 10,000 to 20,000+ viewers. The phrase “cult following” comes to mind.

He even has a rap:

The Arteezy Stream is one of the most often talked about subjects on Reddit. Arteezy took a hiatus from streaming on Twitch earlier this year, which set off a firestorm of speculation. Arteezy, like most high-profile players, receives a massive amount of hate spam in Twitch chat and, more visibly, through donations from viewers. After Artour announced his plans to quit streaming for a while, fans speculated that it was due to to the amount of hate he was getting.

Reddit was filled with threads and comments asking Arteezy to keep streaming and dissecting the reasoning behind it.

Arteezy to quit streaming? from DotA2

Some pointed out that he “reaped what he had sown” by pandering to flamers and memers for a long time.

Eventually it came out that Arteezy, as a member of Secret, was contracted to stream on PandaTV, which was at least part of the basis for his departure from Twitch. After he jumped ship to EG again, fans could once again watch Arteezy stream on Twitch. He’s gone back to the donation mode and “unfettered” Twitch chat, and he’s getting a lot of hate spam.

Anyone who has spent five minutes— or five seconds—watching Twitch chat go by knows what a cesspool it is. Occasionally, fresh memes are born from the dankness, but at the end of the day, it’s mostly just Hitler spam and meaningless emoticons. Anyone who hosts a stream with chat enabled knows what they’re getting into.

Recently, some concerned Arteezy fans created an Arteezy Appreciation thread on Reddit to point out the massive amount of hate he was getting. In true internet fashion, this spawned an anti-appreciation movement, after Arteezy himself requested that his fans don’t “whiteknight him.” 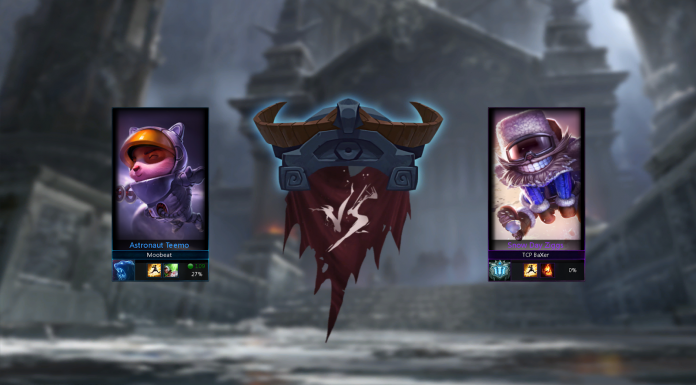 At the end of the day, does Twitch chat really matter? Does the regard or scorn of internet strangers actually make a difference? Arteezy makes cash money off all those donation messages flaming him. He’s also an accomplished player.

While he’s probably not immune to criticism, I’d imagine the “CS LUL” spam hurts a lot less when you’re surrounded by championship wins. Paying someone that you supposedly don’t like actual money to tell them you don’t like them? Somehow I don’t think the “hater” is getting the better end of the deal.

Even if the scorn of strangers is inconsequential, it’s still worthwhile to point out that being a massive bag of dicks to Arteezy on stream just because you can is kinda juvenile.

Pointing this out isn’t being a white knight. Crying about Arteezy’s allegedly hurt feelings is. Ultimately, nobody but Arteezy himself knows how he feels about the flaming. If he really hated it, he could turn on sub mode and stop accepting donations. It’s unlikely to happen, but it is an option.

Next time you’re watching Arteezy stream, stop and think about whether that $5 flame money is worth it. Stop for a second and examine your life choices. Consider saving your flame change for a golden baby rosh courier. Even if your donation is meant to be a joke, guess what? The internet isn’t good at detecting your sarcasm.

And the next time you’re about to paste that Hitler copypasta for the 200th time, think about how you’re contributing to the world. Or don’t, because it honestly doesn’t make a difference.