Phantom Assassin has swiftly become the most popular hero in public play in 6.88, and we’re even seeing professional teams picking her up every now and again. Phantom Strike now pierces spell immunity, a change brought by 6.88 that has massively boosted her carry potential. 6.88e’s nerf to Stifling Dagger at early levels hasn’t hurt her much—since this spell is maxed first and still has good range. Phantom Assassin is one of the few carries that scales excellent with farm but also provides her team with a pretty solid laning stage, making her a great hero to master.

PA’s ability build is pretty straight forward, but it’s amazing how often you’ll see players getting it wrong. Maxing out Stifling Dagger first is clearly the best option since you’ll be spamming it early on and it’s a brilliant tool to harass, set up kills, and last hit with. Many players fail to max Blur next though and that’s usually a big mistake. Extra points in Phantom Strike merely lowers its cool-down and during the early game you’re going to be looking for pick offs where you’ll only need one charge to find a kill. Extra points in Blur, on the other hand, will increase your survivability long before the MKBs come out, and will allow you to farm the jungle more safely when the lane is pushed out.

You’re going to need to decide early on whether you want to go for a snowballing, mid-game build or a farm-heavy build because PA can be played either way. If going for the snowballing build then Phase Boots, Vlads and Desolator are going to be your key picks up and this is currently the most popular way to play Phantom Assassin. If you feel that a more traditional farming build is the way to go then you’ll want to be going for a quick Battlefury and probably Power Treads. Getting a Helm of the Dominator will allow you to stack and farm the Ancients but other key items to consider are BKB, Basher/Abyssal Blade, Assault Cuirass, and Skadi. You’ll want to avoid Echo Sabre because there are better late game items. 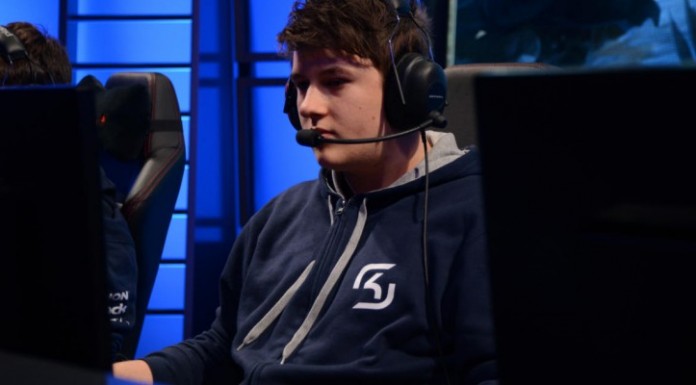 Although the antics of top players have started a new craze of playing PA in the mid lane, this usually isn’t advisable. True she can hold her own against most mids now simply by spamming the dagger, but you’ll usually get more farm in the safe lane and roaming Pudges/Rikis/Bounty Hunters can really ruin her day at mid. PA is not a good hero without farm, because her abilities scale directly with her damage, so farming should be your priority early on.

The biggest difference between the top Phantom Assassin players and the rest is their ability to prime crits. PA’s critical chance is not random, it’s pseudo-random, which means every time you don’t crit the chance of you criting on the next attack goes up. If you manage to hit creeps for six attacks without getting a crit then you’re almost guaranteed to get one if you Blink Strike onto and enemy hero. You can use this knowledge to prepare for ganks and teamfights by stacking the odds in your favor. 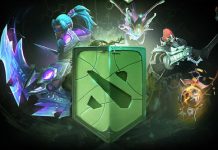