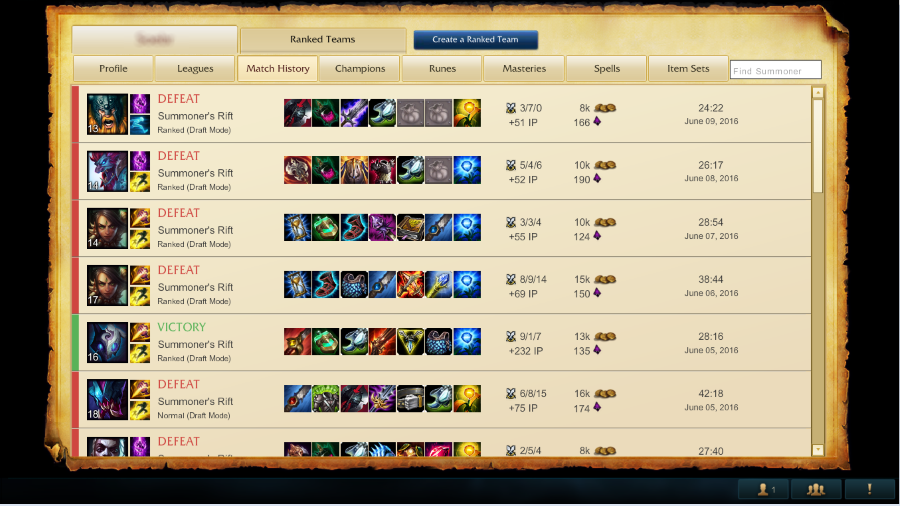 The trick to becoming a winning player isn’t to avoid losing entirely, but rather avoid as many losing streaks as possible. Losses in League of Legends can be very draining, but you must recover quickly if you know what’s best for your precious LP.

What you will find below is a complete toolbox of emergency tactics that are only to be broken out in case of a long, miserable losing streak. These unique strategies are only to be used when you find yourself in complete desperation, and feeling a little superstitious.

Each of these methods have been anecdotally field tested. The rational and scientific need not apply. We have LP to earn back here.

The first thing you are judged on as a player entering a ranked match is your Summoner Icon. When is the last time you changed things up? Your avatar is your only piece of online identity aside from your name – it’s important. Your summoner icon absorbs all of your losses like a dream catcher. Ensure you regularly swap out icons that have been exposed to too many defeats, or else face the consequences.

Your main account is a result of all your best performances. You’re not always going to be playing on your S+ level. For those times where you’re only managing to squeak out C level performances, switch to your smurf account. 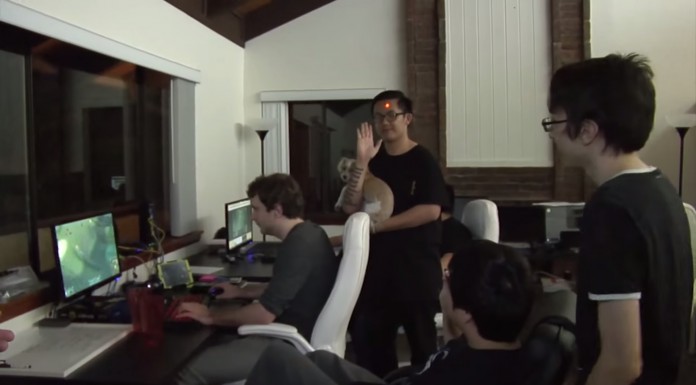 Picking on players worse than you will eventually build your confidence back up. Be sure to be extra helpful to your teammates to restore all of the bad karma.

Update Your Runes and Masteries

When is the last time you made sure the runes and masteries you’re using are optimal? Chances are your DIY theory crafting doesn’t hold up against the tried and tested setups being used by players at the highest level. Leave this one to the pros.

You’re already dozens of LP in the hole, what’s the worst that can happen? For the sake of the other 9 players in your game, it’s probably best to make this a normal game. Alternatively you can play a champion you’ve never played in ranked before if that’s enough to get the juices going for you.

The game mode where nobody really knows what they’re doing. No matter how bad you’re playing in Ranked, you’re probably still in the running to receive an unofficial player of the game award in ARAM. Pro tip: Nobody plays ARAM sober. Nobody.

What better way to get off tilt then to hand out a donation to our friendly overlords at Riot Games? If you’re feeling extra adventurous you can buy some crates & keys. Just kidding. Don’t buy crates & keys…

Go Back to Your Roots

The least exciting solution in this article, but also the most effective. Take a break. When is the last time you checked out the “Recently Added” menu on Netflix? If you’re a serious gamer, League of Legends has likely become a habit for you. Take some time off.

At the end of the day your LP means nothing. Unless you’re making a push to turn pro, it’s just a number. Bragging rights are nice but they’re not worth losing sleep over. Take a breath and enjoy League of Legends for the enjoyable past-time it can be. 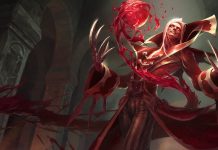