The introduction of full best-of-3 series in the North American LCS was viewed with incredible optimism before its execution, community members hoping that the reformed structure would finally give the region a competitive edge needed to be relevant at international events. For once, both professional players and their audience agreed on a format. However, in execution, this format has presented several problems which will be outlined here.

Despite players enjoying the extended games, and reduction of “cheese” prevailing, the best-of-3’s have created some ridiculous schedules. For East Coast North American viewers, the matches at night can extend to as late as 2 or 3 a.m. – twilight hours. Frankly, there are too many games for the average consumer of LCS media to consistently keep track of, never mind actually watching each minute of each game.

As a result, viewership has taken a significant drop right out of the gate. If you peer into the Twitch channels during the LCS, total concurrent views tends to hang below the 200,000 mark, whereas before games (especially NA) would eclipse 300,000. The split streams, in addition to using channels other than the main Riot Games stream undoubtedly lead to the detriment of online viewership. As a whole, too many games for viewers has led to fatigue.

For the first time in my life, I’m starting to see the merits of best-of-2’s compared to best-of-3’s. With 1 or 2 games, it’s definite exactly how many games will be played. In a best-of-3, the possibility of an additional game creates about 1 hour of variance between each series, complicating matters for every single party involved. 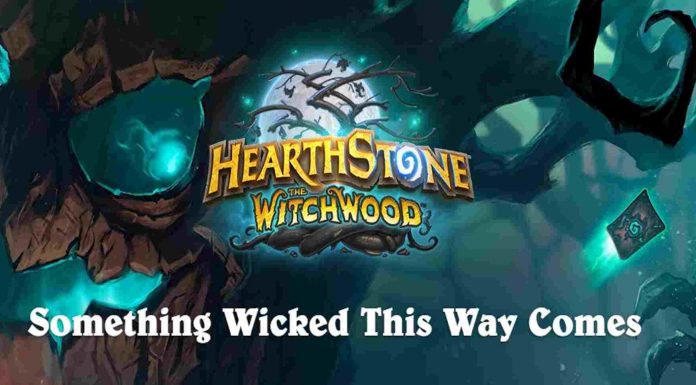 League of Legends is already a highly variable game. There are no four 12-minute quarters, or three 20-minute periods. Professional games have been anywhere between 15 and 80 minutes, an absolutely ridiculous range. Increasing uncertainty here seems like an ill-advised move on the organizer’s part.

Well it still does – but, it’s not that important to watch. For competitive players, every single match is a must-win. There are no breaks or room for error. A true competitor goes out to choke out his enemy from the get go.

But for viewers it’s a different story. One can skip every single game 1 and still know the outcome of the series. One of my friends once said: “I just watch the last 5 minutes of every basketball game, because that’s pretty much all that’s exciting.” For a basketball fan, of course I’d watch a great game from start to finish, appreciating the flow of the game, developing player dynamics, coaching decisions, etc… But a casual fan is much more results oriented; the win/loss matters more than the process. It’s why redditors are so quick to comment on post-game threads with blanket statements that completely disregard the actual proceedings of the game.

The best-of-3 also does no favors to middle-of-the-pack teams. Imagine one mid-tier team that consistently goes 1-2 against the top teams, and another than gets stomped 0-2 every time. You won’t know the difference in the standings, despite a pretty significant gap in skill. When every single match counts to the standings, teams become more accurately placed.

I understand the merits of odd numbered series for sure; Americans love a distinct winner. But that does not need to be the prevailing thought. Perhaps it’s time to embrace the ‘European’ standard of best-of-2’s, which still does some work in reducing volatility, but also creates a better structured event plan while giving every single game even weight. 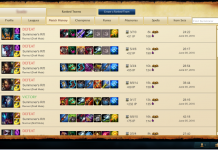