General Stephen Draper -
-6.8k
Path of Exile Shaping Before you start shaping your Path of Exile Atlas, we suggest you read our introduction to the Atlas. Once you have...
(Featured image via Reddit user QuantumButterfly.)

Editor’s note: Welcome to Esports Edition’s ongoing coverage of Path of Exile. We’ll be the first to admit that it isn’t exactly competitive–PoE is all about PvE, not PvP. Acronyms aside, Path of Exile has surged in popularity in recent months, especially among our staff, and this development comes at an important moment in the history of multiplayer gaming. It’s been a while since we’ve seen an ARPG with MMO elements like Path of Exile be embraced by a community so eagerly. Also, Stephen has logged 700 hours of the game in the past two months, which is insane. If you’d like to see more Path of Exile content, let us know on Twitter!

Path of Exile’s success, in many ways, depends entirely on the strength of the community. Having a large and passionate playerbase is entirely necessary for certain parts of the game to function properly, especially trading. More importantly, the community has created a wealth of third-party tools that fill certain gaps left by the developers over at Grinding Gear Games. There are tools for trading, build planning, price checking, daily instances, and, of course, guides. The community is the reason that Path of Exile is so successful, and the one that’s formed around the game since it was released in 2013 is nothing short of remarkable.

I’ve talked about the fact that Path of Exile uses external sites to trade in another article. However, I don’t believe I spent enough time mentioning just how incredible the existence of these sites is. The fact that the community set up such an efficient indexer is nothing short of amazing. Poe.trade is the most useful tool that any Path player will ever use, and it allows buying and selling easily. Check out my article on trading for more information about how to use poe.trade. Let’s take a look at the other sites that work alongside it.

First off, poe.trade is not the only trading site out there. Since anyone can access to Path’s API, and any site could offer the same services. While poe.trade has a vast majority of players using it, that doesn’t mean that others haven’t tried. Poeapp.com has also done it, and has a nice layout for users. I mention this because competition and community adaptation isn’t just healthy, but benefits the community as a whole. We use the tools that are the best, and support our own, which is great. 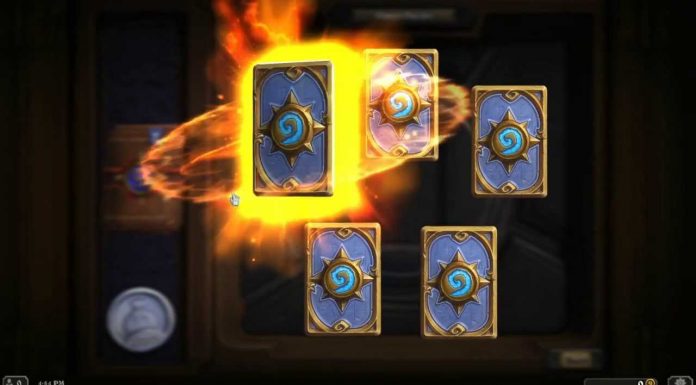 The fact that the API is open and easily accessed also means that other tools have popped up. The first is a price trend site. Poe.ninja allows users to check the prices of items over the past week. They show the trend for each item as well, allowing you to see which items are on the rise or fall. It’s basically a massive Path of Exile stock market. The only downside is that it’s not entirely accurate, due to the way trading works in game. They can see what items are listed for what price, and when they are removed. However, they cannot see how much they were sold for, or if they were actually sold at all. So take it with a grain of salt, but it’s still incredibly useful. Particularly for more common items, where outliers won’t affect the final results.

The final trading service I’d like to talk about is the trade macro. It’s a downloadable tool which you use in game. Once you’ve downloaded it, you hover over items and hit a sequence to bring up the macro. The macro will use the API very similar to poe.ninja, and attempt to tell you the price of your item. As I said, this is extremely good for getting a base idea of the value of items. Keep in mind that there will be quite a bit of variance on stats or simply time of day.

The third-party tools for build planning have adapted quite a bit over the past year. Path of Exile does have a build planner built into the site. However, it doesn’t give the user much information, and it is quite clunky to use. This prompted members of the community to make their own building tools. Online and offline tools have been created over the past couple years, and one tool survives in each category today.

Poeplanner.com is the largest and most well-established online build planner for Path of Exile. It gives players quite a bit of information, and allows you to import your existing builds easily. Just follow the link provided to you on the page, and it’ll show up on the site immediately. The straightforward simplicity of the system makes it an extremely convenient way to plan out your build, and you can keep it open in the Steam browser for easy reference while you play. PoE Planner has an uncluttered interface, and the ease of using this tool is probably its biggest selling feature.

The offline builder, however, is in an entirely different league. Path of Building was released a few months ago, and it might be the most in-depth tool ever made for Path of Exile. It’s a build planner, like the others, but it goes into every detail. One thing that Path of Exile struggles with is properly representing the amount of damage each skill does. Damage over time, for example, isn’t included in tool tips. Neither are a host of other abilities, most of which use awkward calculations to determine the final damage output. In-game tool tips are pretty much only useful for physical builds that don’t have any side bonuses.

Enter Path of Building. The programmers use every algorithm imaginable to properly calculate your damage with any set of skills. You can combine skills, use damage over time, and check different pieces of gear. Don’t have the gear yourself? Make a virtual item in the tool to see whether it would be a good fit for your build. Path of Building can properly calculate a thousand things that the in game tools don’t display. It’s perfect for figuring out where to go in your tree or whether you should buy a certain item. The only downside is that Path of Building can be difficult to get used to. Importing and manipulating the stats takes a bit of practice, and it’s not nearly as straightforward as PoE Planner. However, once you’ve learned how to navigate the system, Path of Building will be your best friend.

The fact that we need all of these external sources to play Path of Exile efficiently isn’t great. However, the community has risen to the occasion in spectacular form. Path of Exile has a better community than almost any other game out there. Collaboration is the key to success, and the community helps each other. It’s a refreshing change of pace from the anger that dominates the modern world of competitive mulitplayer game. I don’t expect this part of the game to change any time soon, and PoE’s developers are, it seems, quite happy with the level of enthusiasm that’s been the driving force behind this third-party involvement. 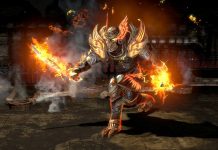