Reviews Elizabeth DiCesare -
-314
ROCCAT Vulcan 120 AIMO Are you in the market for a new gaming keyboard? If so, I recommend checking out the ROCCAT Vulcan 120...
Featured image via Dotafire.com

For compete newcomers to Dota 2, choosing a hero to start learning can be a daunting prospect. With a cast of 113 different heroes to choose from, it’s normal for it to take a while before you figure out which ones you feel most comfortable on. If you’re serious about learning to play Dota, you should eventually try at least a couple games with every hero in the game. For now, however, you’re better off sticking to some of the less demanding heroes while you focus on learning the basics of the game. It’s worth noting that even though these are the “easiest” heroes in Dota 2, they’re still powerful picks in the hands of experienced players.

Viper is a fantastic hero for new players to experiment with. He’s a strong laner, a genuine tank, and a great hero for finding kills. Viper is typically played in the middle lane, but he’s effective in top and bottom lanes as well. You should note that his poison attack doesn’t trigger creep aggro in the same way auto attacks do. Viper is an agility hero, and scales well into the late game. He’s also capable of dishing out some serious single-target damage. Lots of items can work on Viper, but it’s common to see players building Blade Mail and a Dragon Lance after they finish their boots.

Another powerful ranged hero, Sniper is also commonly played in the mid lane. Just like Viper, he can do well in any lane where he can find farm. Sniper’s remarkable right-click attack range and his powerful Shrapnel ability makes him a strong laner, but Sniper is at his most terrifying as a late game carry, notorious for his powerful defense capabilities. Pushing highground against a farmed-up Sniper can feel impossible. The trickiest part of playing Sniper is getting his positioning right–he’s very fragile if you let enemy heroes get close, and with the right initiation, high damage output cores can delete him from the map. As a general rule, Sniper should stay behind his team during fights to ensure survival. Sniper often buys a Wraith Band as a starting item, then builds Phase Boots, Ring of Aquila, Dragon Lance and Maelstrom. Shadow Blade is a useful pickup on Sniper, offering him an escape tool if enemies are able to close the distance. 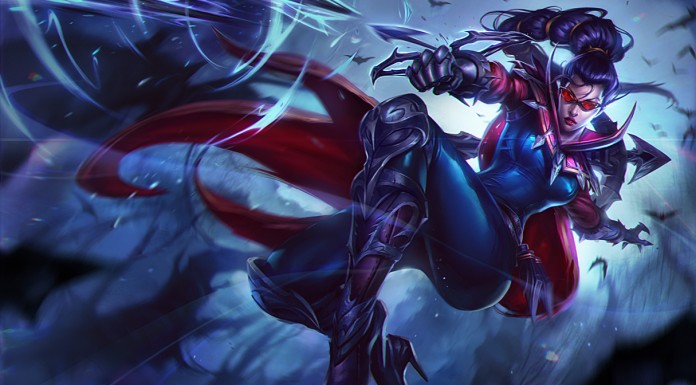 He’s been one of the strongest Dota 2 heroes for a long time, and Abaddon is a great hero for newer players to use. He’s a tanky strength hero, and Abaddon’s Borrowed Time ability makes him incredibly tough to gank. Borrowed Time turns almost all damage sources into healing for Abaddon, and it even activates automatically if your health dips below a certain point. This potent survivability tool makes Abaddon an extremely forgiving choice for newer players. He’s a nightmare to lane against, and works fantastically well as a front liner when your team is trying to push towers. As a melee hero, Abaddon is generally played in the side lanes, and can work equally well as a carry or as a support.

Lich is another hero with a high win-rate in pubs, and he’s an excellent choice for players who want to learn the basics of the support role. Simple but effective, Lich is a great support to practice with since he’s a strong laner who doesn’t have to worry as much about mana management–with Sacrifice, Lich kills a creep and receives mana in exchange. Lich contributes huge amounts of magical damage during teamfights with his Ultimate, Chain Frost. There’s nothing more satisfying than taking down a group of enemy heroes with Chain Frost, and the timing of the skill is fairly intuitive.

Did we miss one of your favorite noob-friendly Dota heroes? Flame us about it on Twitter.

Previous articleThe Best Dota 2 Games Since TI3
Next articleDota 2: What Is a Deathball Strat? 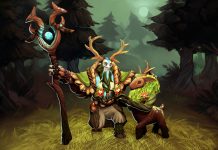