General Stephen Draper -
-6.8k
Path of Exile Shaping Before you start shaping your Path of Exile Atlas, we suggest you read our introduction to the Atlas. Once you have...
Featured image: "Reminiscence of Dreams" via the Steam Workshop.

It’s been a long time since the greatest finals of any Major Dota tournament, where Alliance paved their way to victory at TI3 with s4’s infamous “Million Dollar Dream Coil.”* Any newer Dota players should certainly go back and check out the epic games from the TI3-era. It’s not hard–there were plenty of barnburners at the time. While many veterans like to reminisce about the glory days of Na’Vi and Alliance, there have been plenty of equally astounding games since 2013. With the Kiev Major behind us, we’re feeling nostalgic, and it’s time to take a trip down memory lane and look at our favorite games of professional Dota in the years that followed TI3.

Possibly the most stressful match of Dota you’ll ever watch, this thriller from the Upper Bracket Round 2 from The International 2016 could not have been closer. This was the comeback of all comebacks. This was not a match that was decided in one big moment–it was, rather, a showcase of some of the the finest decision-making we’ve ever seen in a game of professional Dota. This is Dota at it’s very finest, and a perfect demonstration of the undeniable talent of professional gamers. Esports doesn’t get any better than EG vs. EHOME at TI6

The greatest game of Rat Dota ever played, featuring Admiral Bulldog’s signature Nature’s Prophet on the side of Alliance during the Quater Finals of ESL One Frankfurt 2014. If you want to know what real split-pushing looks like, look no further. As Cloud9 valiantly defends their base from the relentless pressure of Alliance, this match gives viewers everything they want from a game of Dota — brilliant individual plays, catastrophic unforced errors, and calculated risk-taking. Say what you will about Rat Dota, but you can’t deny that it creates some unbelievably tense matches. 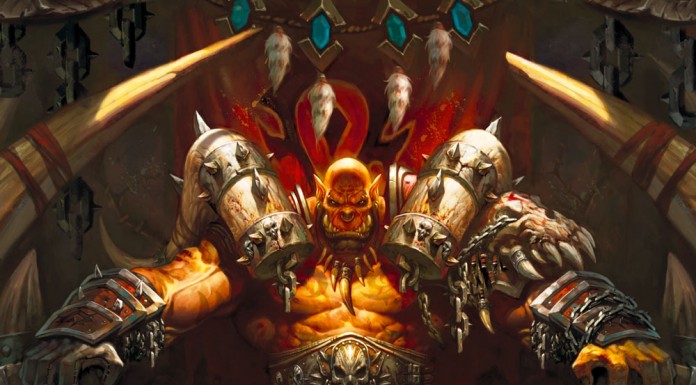 This memorable match from DAC 2015 saw Secret’s mobile Io + Tiny pairing face off against the tanky teamfight-oriented VG draft. Arteezy and Kuroky pull out all the sneakiest tactics in the book to play around the VG lineup, and they do a spectacular job at it. It’s an entertaining game from start to finish, and the sheer chaos of it all is quite the spectacle. Divine Rapiers. Mega creeps. Arteezy. What more could you ask for?

The most epic match from the Boston Major, Ad Finem’s Cinderella story looked like it was finally over in the Grand Final series against OG. In Game 3, with their backs against the wall after two painful losses, Ad Finem delivered one of the best games in Dota history to keep themselves in the game.. In match so back and forth that it becomes hard to keep track of who’s winning from moment to moment, the Greek side of Ad Finem take the fight to OG with Madara leading the charge on Luna. The entire game is essentially a highlight reel, but Maybe Next Time’s sneaky throne snipe to close out the match is, to quote OD Pixel, worthy of only one reaction: “wuUAAAHHHAAAAA!”

Yeah. It doesn’t get any better than that. 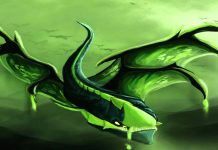