Reviews Elizabeth DiCesare -
-314
ROCCAT Vulcan 120 AIMO Are you in the market for a new gaming keyboard? If so, I recommend checking out the ROCCAT Vulcan 120...
Drow Ranger featured image art via Dotageeks.com

The group stages of the Boston Major have already come to an end, and the seeding has set up some tough single-elimination matches for the tournament’s main stage later this week. Along with Drow and Ogre Magi dominating during the groups, we saw plenty of Luna, Rubick and Shadow Demon, but we expect to see a bit more diversity as the tournament progresses. Along with all the early upsets and close fought matches, viewers were also treated to some stunning displays of skill. Without further ado, let’s take a took at the best plays from the group stages.

This awesome display of split-pushing prowess all comes down the the ability to accurately make snap decisions in the heat of a game. Not only do Virtus.Pro stop Newbee’s push in its tracks, they manage to steal a gem and inflict heavy structural damage in the process. Io – good hero.

We can only dream of our supports playing with chemistry like this in our pub games. Here, the EG duo of Zai and Crit find a well-executed pick off and pull off a miraculous escape from the bloodthirsty Faceless side with style. You just know everyone in-game was thinking the same thing: outplayed. 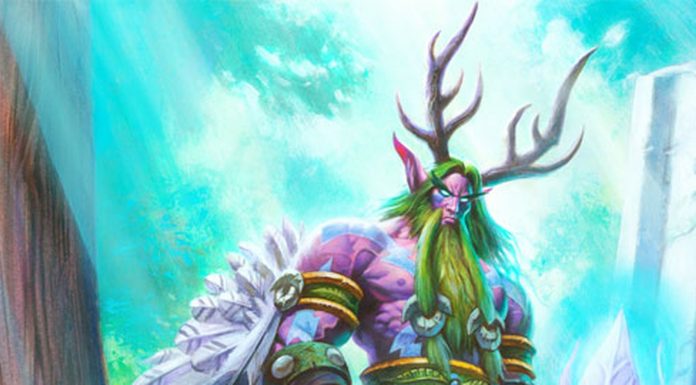 It’s quite rare to see an individual play turn a game on it’s head quite so spectacularly as this. Not only does s4 steal the Aegis with a perfectly timed initiation, he uses Spiked Carapace to get himself out of the pit and then has the audacity to turn around and take out the Shadow Demon. The nerve of that guy.

We’ve seen plenty of talented Rubick players over the years, but so far at the Boston Major Zfreek has been the one to watch. In this game against EG, he cripples the enemy side time and time again, pulling off more devastating Burrow Strikes than Universe’s Sand King. We can’t wait to see him on the big stage once the Boston Major’s main event kicks off later this week. 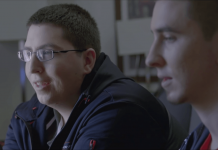