Reviews Elizabeth DiCesare -
-314
ROCCAT Vulcan 120 AIMO Are you in the market for a new gaming keyboard? If so, I recommend checking out the ROCCAT Vulcan 120...
Zfreek and his brother, swindlezz. Image via Valve.

The group stage of the Boston Major is underway, and while we’ve been treated to several great games, both of the the compLexity – Evil Geniuses series were clear standouts.

EG is different now. Nobody would argue that PPD wasn’t an excellent captain and drafter, but I don’t think fans really expected that much to change with Cr1t at the helm instead. According to their record, EG played pretty well in November. It might be a little premature to start claiming that the team needs to disband because they dropped two series to Complexity. Or is it? If you’re a salty EG fan, apparently it’s time to boot Cr1t and bring back PPD. Or bring Fear out of retirement and send Arteezy back to Secret for the third time.

This is the wrong way to look at it. Instead of hyperfocusing on every small mistake made by EG, the real story here is compLexity’s absolutely stellar performance. Remember when they kicked a player mid-series? I certainly do, and coL was not looking too hot. It wasn’t just Justin, either. Every member of coL was making mistakes and their gameplay looked sloppy.

Yesterday, however, coL were completely on point. Coordinated fights. Near-perfectly executed CC. Zfreek is a top tier support player and some have called him the more talented half of the Freedman brothers (Swindlezz is the other). I’m not sure if that’s fair as part of Zfreek’s talent is his synergy with his brother, but together they looked great as coL’s support duo. Swindlezz is really improving in his new role as position 5. 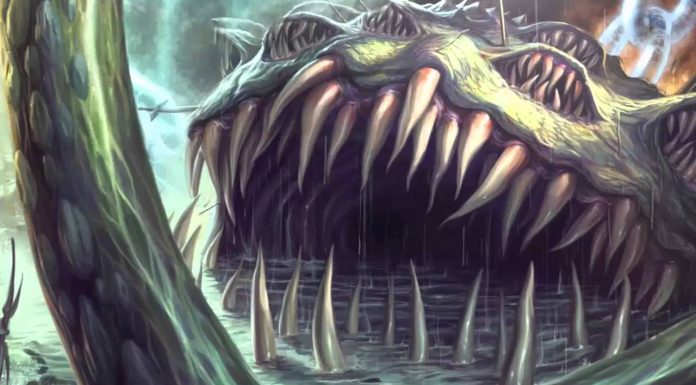 No, I didn’t forget, coL did drop a series to LGD during the group stage. But I don’t think anyone expected coL to stand a chance against EG. Currently, the winning side of this NA rivalry is EG.

The next opponent for compLexity will be WG.Unity. Here’s the rest of the matchups:

EG vs Wings
LGD vs LGD.FY
coL vs WG.Unity
DC vs Faceless
AF vs Newbee
EHOME vs NP
VP vs iG.V
OG vs MVP

With the way coL played against EG, I expect WG.Unity to be a cakewalk.

The Boston Major returns on December 7th! Catch it live on Twitch! 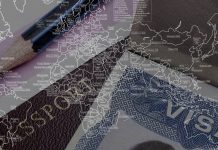