League of Legends Stephen Draper -
-418
Nexus Blitz has been a mode showcased several times now within League of Legends. It’s entirely different from the main game, and in it's...
Via masteroverwatch.com

Everybody loves hats – even those players who pretend they’re too busy honing their ‘next-level’ skills to worry about cosmetics. Skins allow us to personalize our favorite heroes, show off our awesome loot, and often reward the most dedicated players with the rarest of items. But whilst a lot of cosmetics are a matter of taste, there’ll always be those exceptional skins that everyone wants, as well as those divisive ones which players almost universally condemn for being out of place, game-breaking, or just plain ridiculous. Blizzard have already released over 167 skins for Overwatch and there’ll be plenty more to come. Let’s take a look at the most sought after cosmetics, and the ones you’ll love to hate.

Who knew Reaper could get even more awesome looking? Mariachi Reaper gives the black-robed assassin a light-toned, cowboy look, with a guitar strapped to his back for good measure. Apparently when this ruthless mercenary isn’t stalking prey with his Hellfire Shotguns he’s strumming out tunes and writing song lyrics. If anyone in Overwatch can pull off leather pants, other than Widowmaker perhaps, it’s Reaper for sure, so everyone’s going to want this set.

This is going to be one of the more controversial outfits in the game, with some people firmly declaring it their favorite and others questioning why this super-intelligent gorilla would want to go on safari, let alone dress up in an outdated explorer costume vaguely reminiscent of the British colonial period. At the end of the day, who knows what genetically modified gorillas like to get up to in their free time?

There are a bunch of fantastic skins for Mercy. Her Devil outfit and the Imp set are both worth checking out but we’ve picked out the Valkyrie one as the best. This skin feels entirely appropriate for everybody’s favorite guardian angel and completely in character for a hero we’re told is equipped with a Valkyrie swift-response suit. It looks fantastic and the medieval gear is a cool alternative to her customary hi-tech attire. 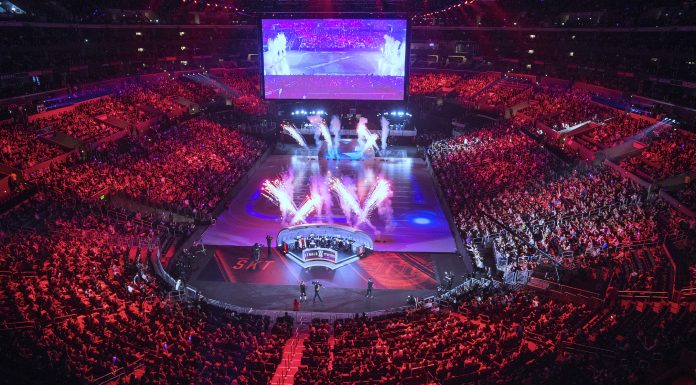 One of the most ridiculous skins you can get, Spirit of 76 turns Soldier 76 into everyone’s least favorite superhero. It’s also one of the least camouflaged suits you could possibly design – something completely unfitting for a highly trained combatant who takes his profession seriously. Hopefully players equipped with this skin will find themselves being heavily targeted by opposition snipers.

It was tough choosing between this skin and the Djinnyatta one – Zenyatta is an awesome hero and we’ve seen some great cosmetics for him. Ra Zenyatta turns the omnic monk into the mechanical incarnation of the Egyptian sun god in all his splendor. It’s a completely unique take on the game’s most spiritual hero and perfect for playing on the Temple of Anubis map.

Industrial Zarya is the least popular legendary skin according to Blizzard and it’s easy to see why. Whilst the dark, Gothic scheme might have worked out for the powerful Russian warrior, for some reason this set leaves her looking more like an awkward teenager than a hardened soldier. The only reason to get this skin is if you enjoy embarrassing your teammates with your tragic outfits.

Previous articleOverwatch or Battleborn?
Next articleWhich Edition of Overwatch Should I Buy? 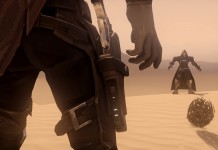