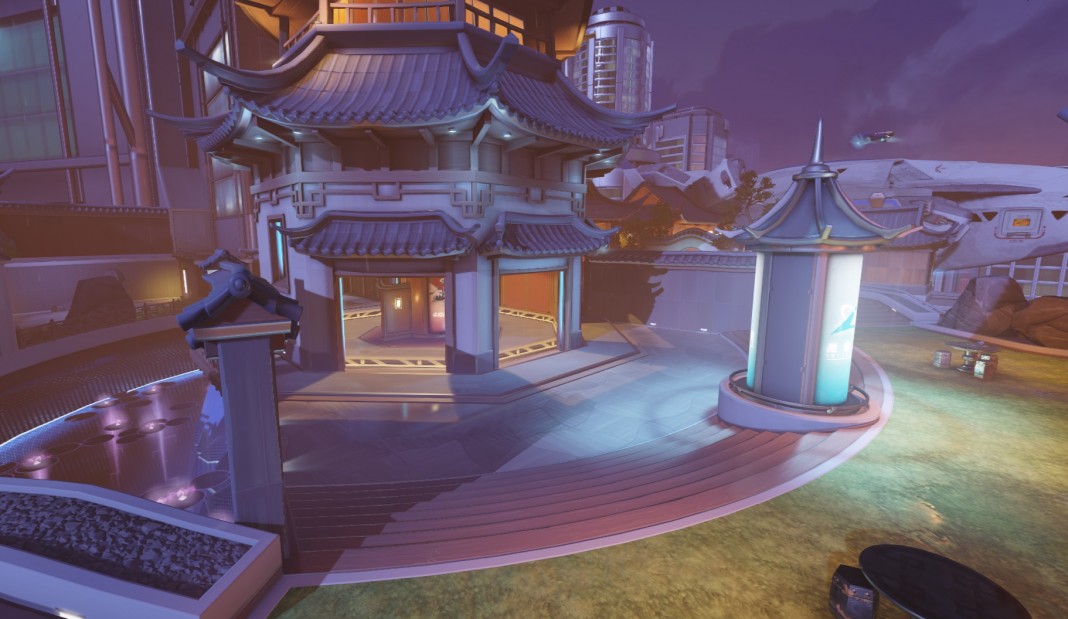 Overwatch’s final and newest game mode, Control, features a King-of-the-Hill style battle to capture key objectives in a best-of-three format. Both teams must attack a single point at a time, so each map has three distinct locations to fight over and all of them will require unique strategies. There are currently two Control Maps to play on, Lijiang Tower and Nepal, but plenty more will be coming since Blizzard have confirmed that they believe control is a viable competitive mode. Let’s take a look at these stunning new maps.

Lijiang Tower was built at the center of a modern Chinese metropolis, its busy streets lined by sleek stores, urban gardens, fancy restaurants, and famous night markets where you start off for round one. The tower itself belongs to Lucheng Interstellar, a pioneering space exploration technology company, so you can expect a futuristic interior decorated by advanced computers and interstellar machinery. Round two takes you to the base of the tower and then you’ll move upwards for the final stage, located within the tower itself inside a large, circular server room. Many of these control points are quite crowded, confined spaces so tanky heroes with area-of-effect abilities, like Zarya, can be game-winning choices. 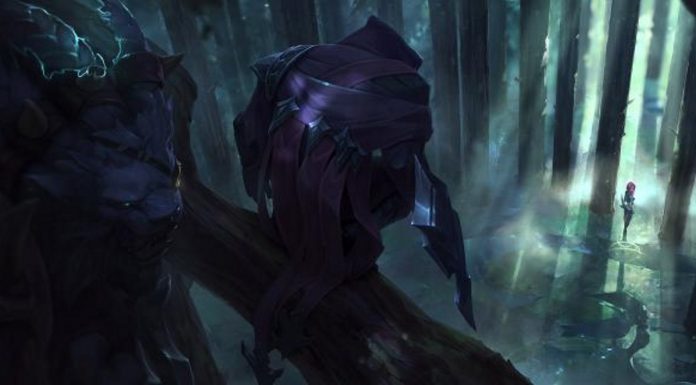 Set around an alpine monastery in Nepal, our second control map features stunning panoramic views of the Himalayan mountains as well as a crisp, snowy environment for some seriously intense team fighting. You start off in a quiet little village for round one, where you’ll be fighting over one of the central stone buildings, before moving on to a larger temple for round two and finally you’ll reach the Shambali Monastery itself for the final round. The second control point is very exposed and easy to assault so Junkrat would be a good choice here – his grenades would help destroy approaching enemies whilst his traps and mines would be ideal for fortifying the position. Inside the Shambali Monastery itself there’s a large drop that will kill players who fall down, so heroes like Winston who can knock back enemies can be a huge amount of fun.

Until more game modes are released, this will be the last part of our map series. Look forward this week to more Overwatch Content!

Previous articleWhich Edition of Overwatch Should I Buy?
Next articleThe Maps of Overwatch Part 2: Point Capture 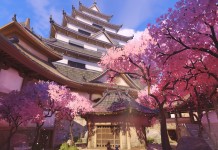