Dota 2 Eugene Torubalko -
-205
Aghanim’s Labyrinth, for Fun or for Prizes! The new event in Dota 2 and Battle Pass 2020 gave us the...
(Featured image via Grinding Gear Games.)

Path of Exile’s Fall of Oriath and 3.0 launch happened last week, which means I’ve been glued to my computer ever since, forsaking all earthly desires in pursuit of loot, boss battles, and everything else the hit ARPG from Grinding Gear Games has to offer. We’ve already seen our first Shaper kills in every league, as well as our first level 100 in Hardcore. As usual, people are loving the start of a new league. The newest league is bigger–and better–than anything we’ve ever seen, at least in Path of Exile. Does the Fall of Oriath expansion live up to our lofty expectations? Let’s take a look.

Fall of Oriath: The Maps

I did have access to the beta, so I’ve played through some of the acts already. However, there were three acts I hadn’t seen, and quite a few new skills and balance tweaks that were new to me. Until now, Path of Exile had four acts and three difficulties. You completed the four acts on normal, then you did them again on cruel, then a third time on merciless. This is a very standard way for many loot-based RPGs to approach end game, and ensures that you’ve got a high enough level to handle the mobs and bosses. However, this expansion added six new acts, which means you can “unlock” the end game content in a single playthrough. Make no mistake: Fall of Oriath is a massive expansion, and it’s very well done.

Act five is entirely original content–brand new maps, mobs, everything. Acts six through ten are essentially “corrupted” versions of acts one through five. The story is completely different, many of the maps are different, and you won’t travel through them the same way. There are also entirely new bosses, as well as mini-bosses in the new acts. But there are also quite a few areas that are taken straight from the first acts.

Is this a problem? Not at all. There will be a few times where you get an unavoidable feeling of deja vu, but for the most part, each of the new acts feels different, even if the backdrop is familiar. There are some really nice maps that you’d otherwise never see at end game, because they are too low level or awkwardly arranged. In Fall of Oriath, some of those previously overlooked maps are now part of the core gameplay. 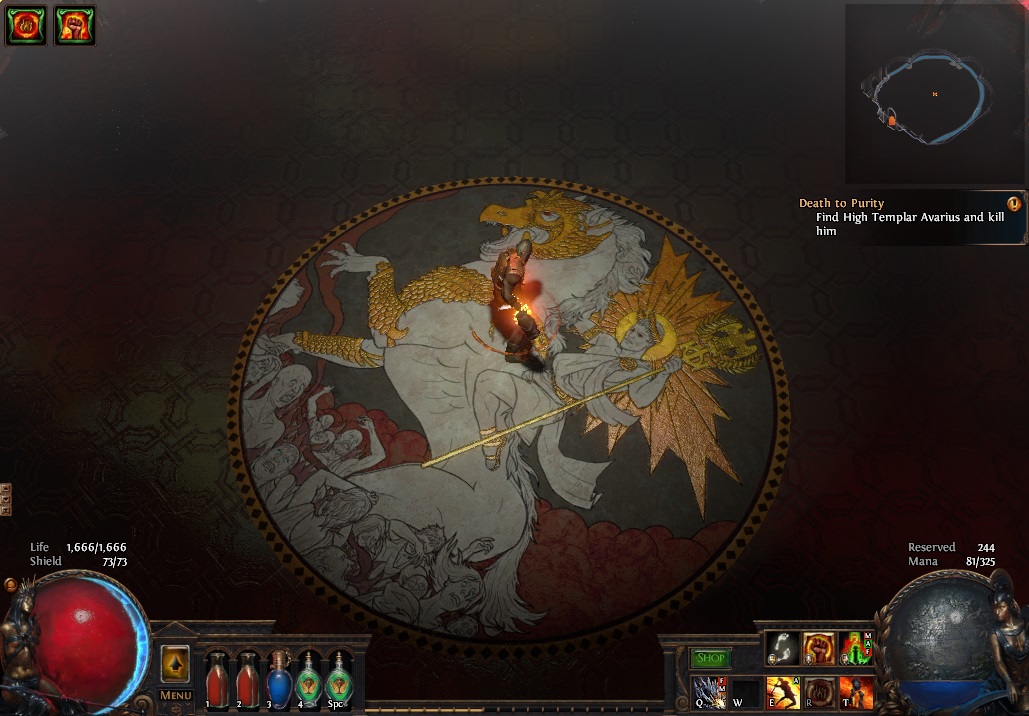 The new maps feel fresh, even for veterans, and if you’re a seasoned Path of Exile player, you’re not going to get confused about whether you’re playing new content.

Fall of Oriath is, for what it’s worth, gorgeous. If you want a perfect example, check out my act five visual walkthrough. You see the detail in the stain glassed? Those sort of visual features appear in all of the new acts. Based on maps alone, this expansion is amazing.

Fall of Oriath: The Mobs

The monsters in Fall of Oriath aren’t nearly as exciting as the maps. A lot of them are repeated mobs, which is fine. The biggest problem, for me, was that a decent amount of the new content takes place in areas populated by NPC humans, which means that most of the models are just basic human forms with some tweaks. We’ve got some spinning wheel guys, lots of new cultists for the sun and moon religions, but it’s largely human-ish folks with varying levels of visual “evil-ness.” This isn’t exactly an issue, and I wouldn’t accuse Grinding Gear Games of laziness, but most of the new mobs are nothing to write home about, and in an otherwise outstanding expansion, it sticks out. From a gameplay perspective, the new mobs are fine, but the aesthetics leave something to be desired. 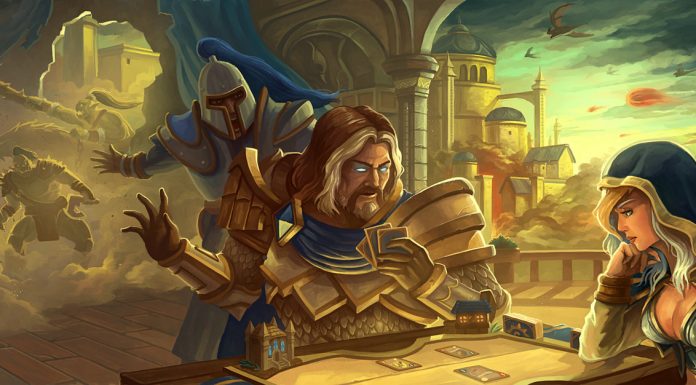 The bosses are splendid. There are quite a few new bosses, due to the Pantheon system, and the added mini-bosses add a bit of flair–and significant difficulty–to certain maps. Several of the new bosses killed my first character a few times before I had the levels (and loot) to dispose of them. Unlike the overwhelmingly human new mobs, the new bosses are a diverse lot, and the character creation team at Grinding Gear Games deserves a nod of appreciation for their hard work.

The boss fights are tough, with each one offering new mechanics for you to figure out and play around. The spider boss in act seven is one of my favorites. He makes use of a skill that projects where it’s going to zap in cross shapes. It’s a very manageable mechanic–basically an AI-controlled skillshot–but it creates a palpable sense of urgency and forces reactive play. Oh, and did I mention it hits like a truck? Creative bosses are the name of the game in Fall of Oriath, and between tornadoes, invisibility, and boomerang scythes, there’s no shortage of new mechanics to explore. The best boss in the expansion is, hands down, the Brine King, who has built an entire arena dedicated to killing you. Personally, I’m okay with mob diversity moving down the priority list if it means we get more bosses like the ones in Fall of Oriath.

New Skills in Fall of Oriath: Stormburst and Dark Pact

The new Fall of Oriath skills are a mixed bag, but it’s still early days. I’ve spent most of time focusing on Stormburst and Dark Pact. Stormburst looks amazing, and it has incredible clear speed. Mathil actually made it his starting build, as did many others, including several of my friends. Most of them arrived at the same conclusion: it’s an okay skill for clearing, but it’s so bad for boss fights that it’s just not worth your time. Mathil put out a great video about why he was giving up on his Stormburst character. He also cites the abysmal bossing of Stormburst, and notes that your character is “basically melee and forced to stand still.” Not great for dodging or staying alive.

Dark Pact, on the other hand, has been a massive success. It’s not nearly as flashy as Stormburst, and the effect doesn’t sound as cool. You sacrifice your own health to deal damage to enemies around you. Kind of awkward, but hey, turns out it’s incredible. ZiggyD made a Dark Pact Marauder as one of his first builds. I ended up putting my first build on hold to try out a Dark Pact Totem Heirophant. Because you use totems, the totem’s life–not yours–is sacrificed, and with the Hierophant ascendancy, you can summon up to four totems simultaneously. It’s one of the most fun builds I’ve played in Path of Exile, offering incredibly strength and a playstyle that’s similar to Flameblast Totem builds. There’s a bit more management since your totems do die much faster, but it’s a really enjoyable and satisfying way to wander through Wraeclast. Here’s the guide I’m following, and videos are included. 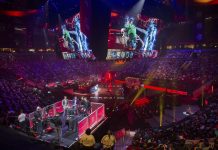 The Best Venues for Esports Events: Size Isn't Everything