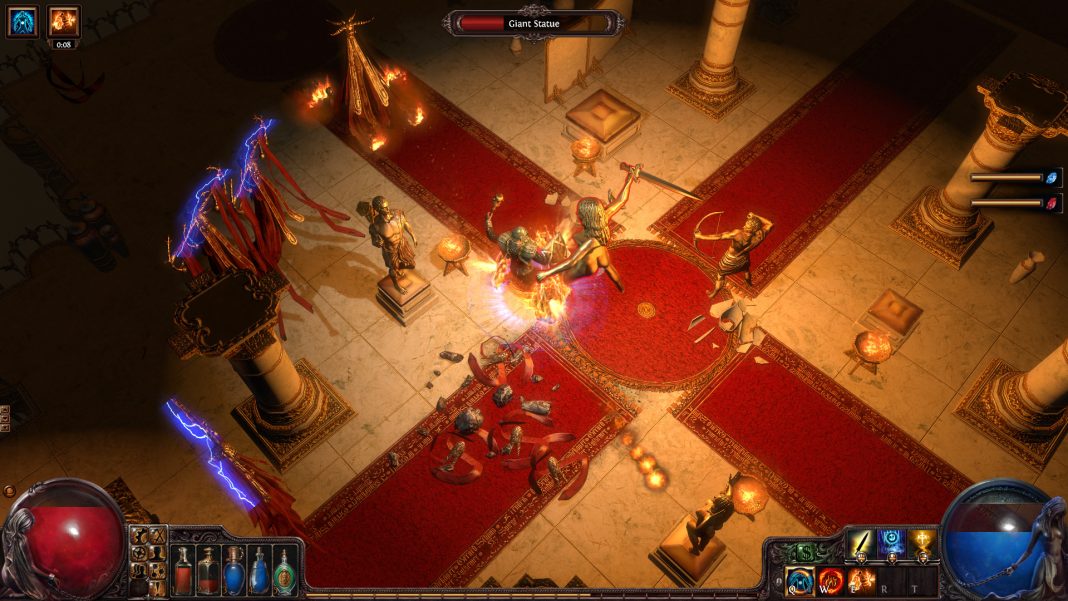 Path of Exile’s Fall of Oriath launch is just around the corner. As of August 4th, we will be able to play the full ten acts of Fall of Oriath, on the official client. As usual, the launch will be on a Friday in order to let people use the full weekend to blitz. And man, the hype train is real for this launch. Many players, like myself, have been in the beta and are excited for the full launch. But this expansion has created a massive buzz, not just in the Path of Exile community. Many new players are starting to play in preparation for the update, with a ton of others saying they will come back for it. This threatens to be Path of Exile’s biggest launch by a massive margin.

So what’s everything you should be doing to be prepared? Knowing where to go, what’s out there, and who you can talk to can be very important in this game. Path of Exile is confusing for new players. Knowing where the resources are is a massive first step.

Going to streamers can sometimes be a great way to get help. Or at least watch them do the things you’ve been wondering about. There are many large established streamers in the Path of Exile community that you can look towards. ZiggyD is one of the best for newer players, he has an entire series on YouTube to help new players. While that information might be a bit out of date with the expansion, most of it will still be relevant. Mathil and LiftingNerdBro both make a ton of builds every expansion, so they are great guys to go to if you’re looking for new ideas. They also both have YouTube channels with their build guides. Zizarian is the guy to go to if you just want pure gameplay. He plays at least sixteen hours a day the week a new league starts, so you’ll see him around.

But if you’re looking for something a bit slower paced, you might want to check out some of the newer streamers. New to Path of Exile that is, because some are massive streamers. As I said, there are a lot of new players coming to Path of Exile over the next few weeks. Several, such as DansGaming and Giantwaffle have already started playing, to learn the systems before launch. Others, such as Lirik, have stated that they will come over to play when the expansion launches.

The weekend the expansion launches is shaping up to be one of the biggest weekends for Path of Exile ever. If you’re looking for streamers to watch, you’ll have your pick of the litter. As always, remember to be respectful, and that not every one of your questions can be answered in a massive chat. So make use of streamers, but don’t use them as your only resource. 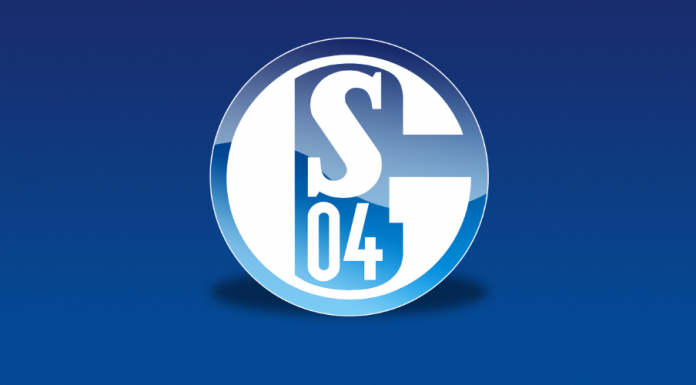 If you have a specific question, the odds of you getting an answer from a streamer is low. So where do you go? Well, if you can’t google the answer, then your best bet is asking it on one of the two forums. The first is the official Path of Exile forums. They are a great place to find guides, ask questions, and get support in general. The users there are active and generally friendly, and if you need technical support the mods are active as well. In today’s day and age of Reddit, Path of Exile’s forums are one of the best I’ve encountered.

Which, ironically, brings us to the other forums, Reddit. The Path of Exile subreddit is very similar to other gaming subreddits. That is to say, most of it is just silly things and funny videos. But there definitely is some real discussion amongst the memes. Particularly around expansion launches, where people are more interested in real content than joking around. There are often guide videos posted as well, or at least someone showing off a new build they made. It’s a good place to go if you already have a base understanding of the game. Although you can also submit questions, which will get answered more often than not. It’s a good resourse to remember.

I did an article on community resources a few months back, and they are important to use. But I’ll quickly go over the most important ones, the ones you should know before even playing. First is a loot filter. The amount of loot that drops in Path of Exile is absolutely ridiculous. And most of it is complete garbage. But if you don’t download a loot filter, you’ll be stuck dealing with it all clogging up your screen. The loot filter does exactly what the name implies. It filters out the loot you don’t want to see.

Filters are fairly difficult to make yourself, so it’s typically good to just download a preexisting one. Neversink’s filter is one of the most popular ones, and the one I use. It’s extremely easy to use a filter. Just go to the files listed and download them. Then go to your Path of Exile folder and quite literally drop the text files in. If you’re going to download Neversink’s, I recommend downloading all of his, so you can pick which level of strictness you want. Once you’re in game, go into Options, select the UI tab, scroll to the very bottom, and you’ll see a drop down menu labeled “List of Item Filters.” Select the one you want and you’re good to go.

The other resource you really need to know is poe.trade. It’s a website where you can buy and sell items with other players. Without this resource you’re stuck using the in game trade, which is awful. There’s a lot more scamming than actual trading going on there, I recommend muting it entirely. On poe.trade you can look for items easily. In game, if you want to list an item on poe.trade, you have to buy a premium stash tab. Then put the item you want to sell in the premium stash tab, right click it, and list it for sale for the price you want. It will automatically be listed on poe.trade, and other players can contact you.

Path of Exile is confusing. No one jumps in and understands everything. But the many different systems are what give it depth. Use the resources here as well as friends and anything else you find. If you do a bit of reading and research, you’ll likely fall in love with the game like many others have, myself included. Be warned if you do though, because Grinding Gear Games doesn’t refund the months of your life that you spend! 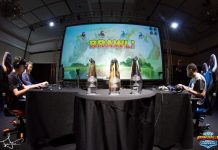