Competitive Hearthstone is no longer a serious eSport. I know that will raise some objections, many people will say it was never a serious eSport. Seriously though, Hearthstone has had more competitive tournaments than any other game in the past few years. The prize pools do tend to be smaller, but the sheer number of tournaments make up for it. However, despite Blizzard beginning to put real money into it, the tournaments are on the decline. This is due to a few key factors, and one of them is the fact that Hearthstone is losing a lot of its appeal.

One of the bigger issues in Hearthstone at the moment is that tempo is heavily favoured. If you can play a good minion every turn, you simply win most games. There is no skill or thought behind it, you merely play the biggest minion on curve. This is the reason that Secret Paladin was so strong and so despised. It also applies to the Dragon Warrior deck, which has the highest win rate currently. In fact, in the recent Tavern Hero tournament, of the 200 competitors, 192 had Warrior. Of that, 152 were tempo variants, 90 of which were Dragon Warrior.

The next highest decks were Aggro Shaman and Zoo Warlock. Both of these decks make use of their fast tempo to abuse the advantage that this gives them. Playing minions on curve is simply too strong to remove, with the lack of board clears in our current meta. Nearly every minion requires an individual spell, leaving control decks to fall far behind. Aggro Shamans play Tunnel Trogg, Zoolock plays Imp Gang Boss, and Dragon Warrior plays Alexstrazsa’s Champion. All of these are heavily over-statted minions. They are dropped early and force out removal while still being able to get work done. Control simply cannot compete with tempo based decks. 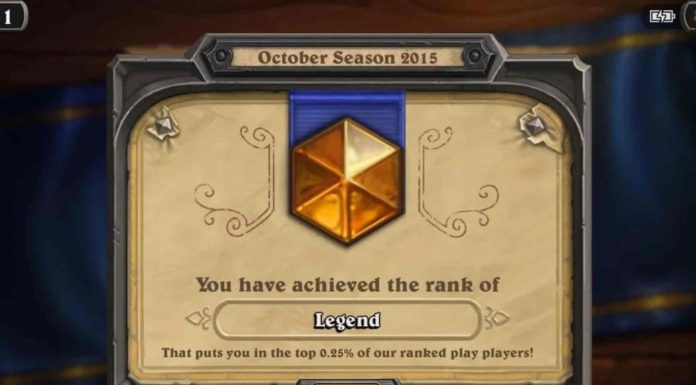 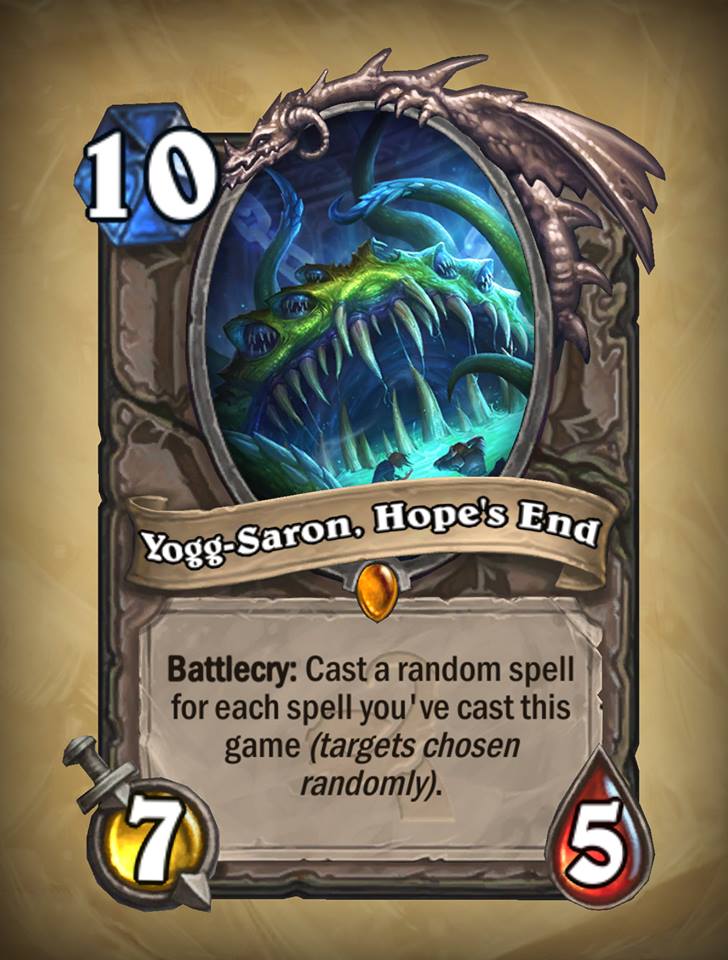 You already know that I couldn’t discuss Hearthstone issues without touching on randomness, right? Unfortunately, random effects are deciding many games, even on the big stage. Yogg-Saron in particular is to blame for the decline of competitive Hearthstone. In the recent HCT tournament, Yogg managed to single-handedly win a losing game in the finals. This form of randomness is not fun to play against or watch, and makes the whole sport downright boring. Not only was the game decided by RNG, but there was no way to play around it. And a single card made all decisions up to that point entirely moot.

There are several other extremely RNG based cards which have been playing a large role in deciding competitive games. Tuskarr Totemic and the new addition Barnes are large offenders in this area. All of this RNG may add to casual play in some form, but it strongly takes away from the strength of the competitive scene.

These factors aren’t simply plagues of the competitive scene. Many players have been vocal about how burnt out they are feeling regarding Hearthstone. The biggest problem is that it feels like most games play themselves. With tempo as king, and RNG being a large factor, players feel like they don’t impact their own games anymore. I personally have felt a bit of this since Secret Paladin, and I feel it’s only getting worse. Climbing is harder each month as the skill cap decreases. Reaching legend feels like an exercise in number of games and randomness, not skill. Blizzard seriously needs to look at the direction of Hearthstone, and decide if they want it to be competitive or not. 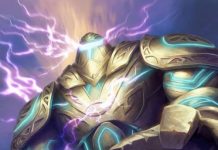