Recently I’ve written several articles in which I’ve expressed my discontent regarding Hearthstone. I still think the game is very good, but feel it has some serious flaws. The largest of these flaws is the importance placed on RNG and tempo. It often feels as if decks play themselves. Which leads me to this post. A lot of the problems that players have are due to the number of cards that exist, and net decking.

The problem is that there really are some decks that are better than others. There are also some cards that are extremely bad, while others are amazing. Because so many cards exist, it is difficult for players to figure out what the best decks are. This leads them to net-deck, meaning to find a deck online. There is nothing wrong with this, but it can lead to a very strict way that all decks are played out. So if you are like me and think Hearthstone is becoming less fun, this post is for you! Try a new deck, one you make yourself.

The importance of fun decks

This seems fairly obvious, but some people, like myself, sometimes need to hear it. Hearthstone is a game. It’s about fun. Your goal may be to hit legend, but if you aren’t having fun doing it, you are doing it wrong. Building decks that play themselves isn’t fun, regardless of how effective it is. Going online to get decks can be useful, but it isn’t fun, and you should try and play around with the lists.

Build yourself a new deck

I’m sure there’s a deck you’ve thought about and wanted to try. Maybe it’s a good deck, maybe not. Regardless, try and build it yourself before you go online to look. Have fun with it, don’t mind losing a few games, and try and improve it yourself. It may go poorly, but you’ll learn and have fun. 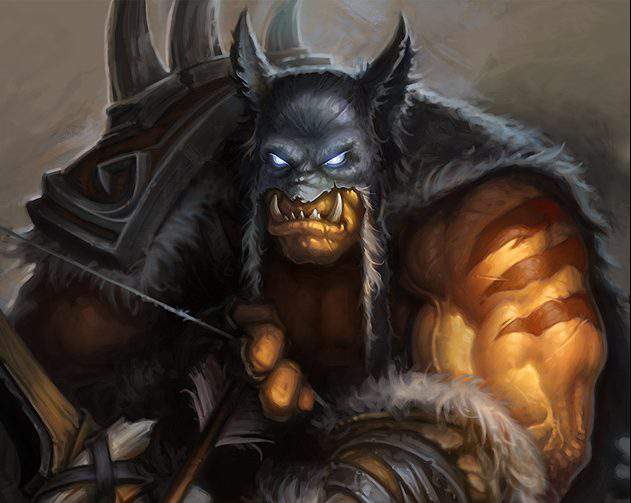 Last week I built myself a Deathrattle Hunter deck. Not a new invention, but I’d never tried it and I wanted to see how it worked. I struggled a bit, made some changes to the deck, and managed to win a majority of my games. Sure it wasn’t fun losing to Aggro Shaman repeatedly, but beating them felt amazing.

Try to adapt to the meta

This is a good strategy for climbing as well, and it can be a lot of fun. Losing isn’t typically fun, and losing to the same thing even less so. If you find yourself encountering the same scenario over and over, try and overcome it! Don’t just blindly queue in and expect a different result, adapt your deck and your style. This will give you a higher level of skill, and far more enjoyment when your strategies work.

It’s easy to get burnt out of Hearthstone right now. So many decks feel like they play themselves and that you don’t interact. Break free of that! Build your own deck, play your own strategies. If you want to keep having fun, you sometimes have to make your own.

Previous articlePriest, Resurrected? A Deck Guide
Next articleCompetitive Hearthstone Is Turning into a Joke 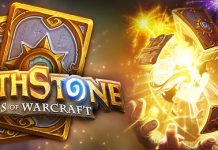