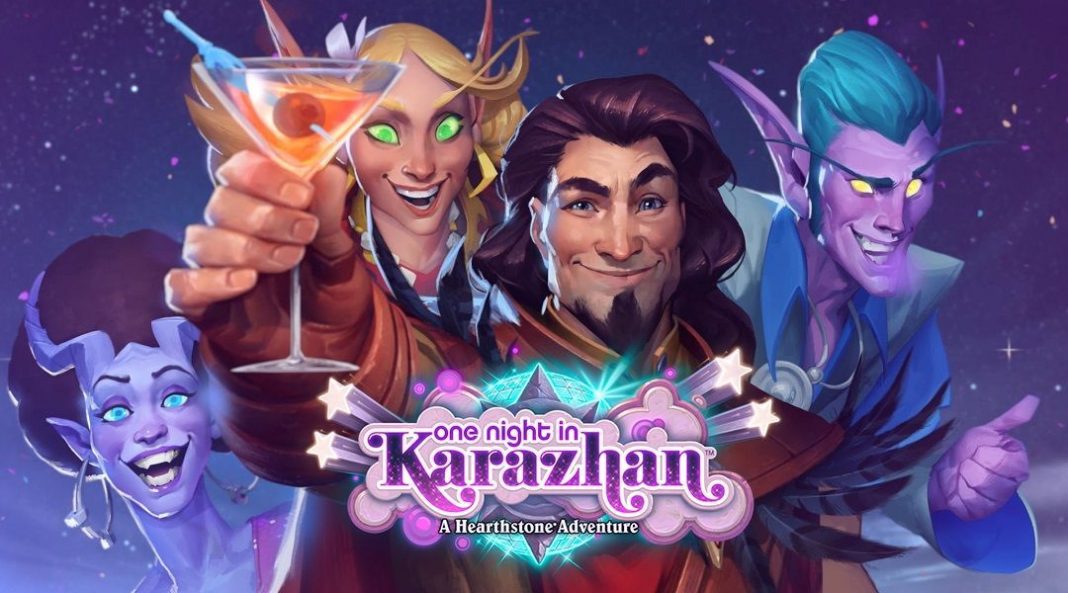 The new Hearthstone expansion One Night in Karazhan’s first wing has been launched. With it, the typical three adventures have opened up. For those unfamiliar, players must beat the AI in interesting scenarios to unlock the cards. This time around, the creativity in the adventures was superb! The AI itself still needs work, but the scenarios were exciting. They came up with new cards once again, and the new heroes and hero powers were interesting and fun. The problem is that this is where the creativity in the set ended.

Two of the scenarios in particular stood out. The free one against Prince Malchezaar, and the chess match. The one against Prince Malchezaar is exciting because of all of the new cards introduced within it. Sure, they were designed for the adventure and are far too powerful, but they are fun to play with. Being able to chain spells together for massive damage is exciting. Putting cards back in your deck is revolutionary. And it’s a lot of fun to go against a player who summons a 6/6 every turn and crush him.

The chess match is the scenario that most players are talking about, however. The creativity in this mode is excellent, their best adventure to date. You play with a deck of comprised of entirely new chess piece cards, and both players have the same deck. Each card is meant to represent one of the traditional chess pieces, Pawn through Queen. Along with the cards, two new mechanics were introduced. Auto-Attack and positional importance.

Auto-Attack is a new mechanic that is entirely exclusive to this game mode. As it implies, rather than you instructing attacks, the piece attacks at the end of your turn. Which brings up the positional importance. Rather than attacking a random target, the pieces that Auto-Attack attack the pieces opposite them. This allows for manipulation of the board to get your desired result, including having pieces attacking two enemy pieces because they line up between them. This game mode is excellent and a lot of fun, and clearly came from great creativity and design.

The problem is that all of this amazing creativity seemed to stop at the adventures themselves. The adventures include new cards, new mechanics, and a lot of fun. The actual cards from the set are extremely tedious. There are a few great ones! Several of the legendaries are quite interesting. However, for the most part, the set itself is extremely mundane and boring. 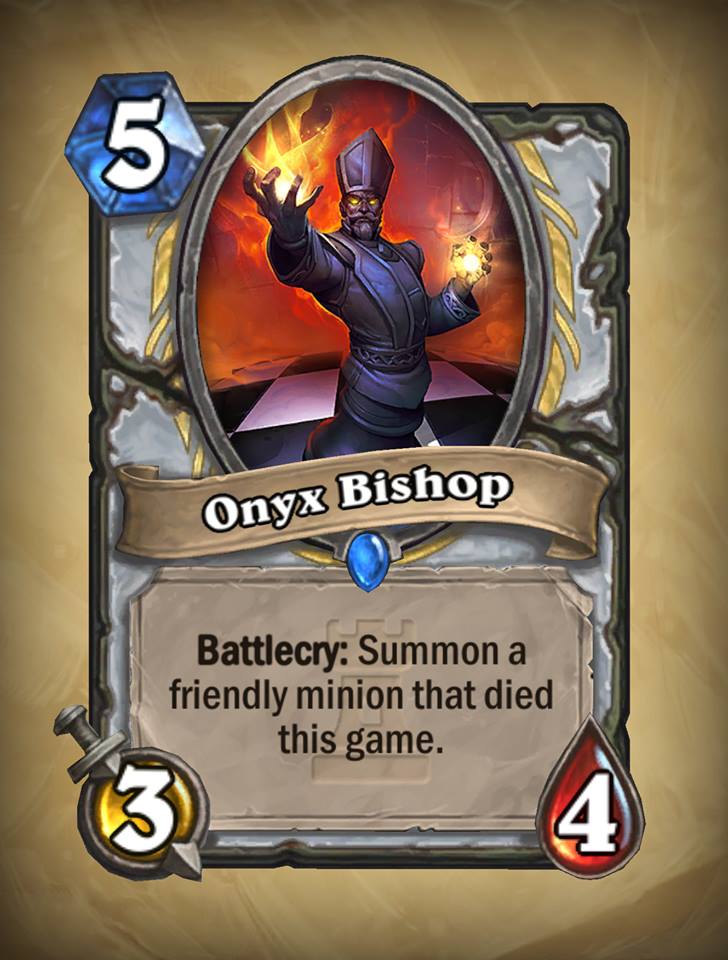 The set of Portals is by far the biggest let down. The Portals not only go back to an RNG reliance, but they add nothing to the game, piggybacking off other cards. However, it doesn’t stop there. While there are some new cards printed, almost every one of them recycles abilities. Onyx Bishop’s effect is simply Resurrect. Swashburgler copies Undercity Huckster. Babbling Book is a smaller Cabalist’s Tome. And the abilities that are new rely heavily on old archetypes. Dragon in particular got a lot of cards, but none of them add anything, they just strengthen existing decks.

At the end, the cards from this expansion may or may not be good, but they aren’t exciting. Recycled abilities and heavily recycled mechanics plague this set. Which may not be so disappointing, except that the adventures themselves were so creative and interesting. Blizzard needs to sit down and look at where their creativity is going. Because the content that will be in this game for years is not getting the love it needs. 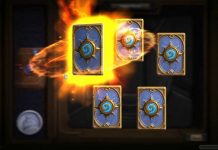