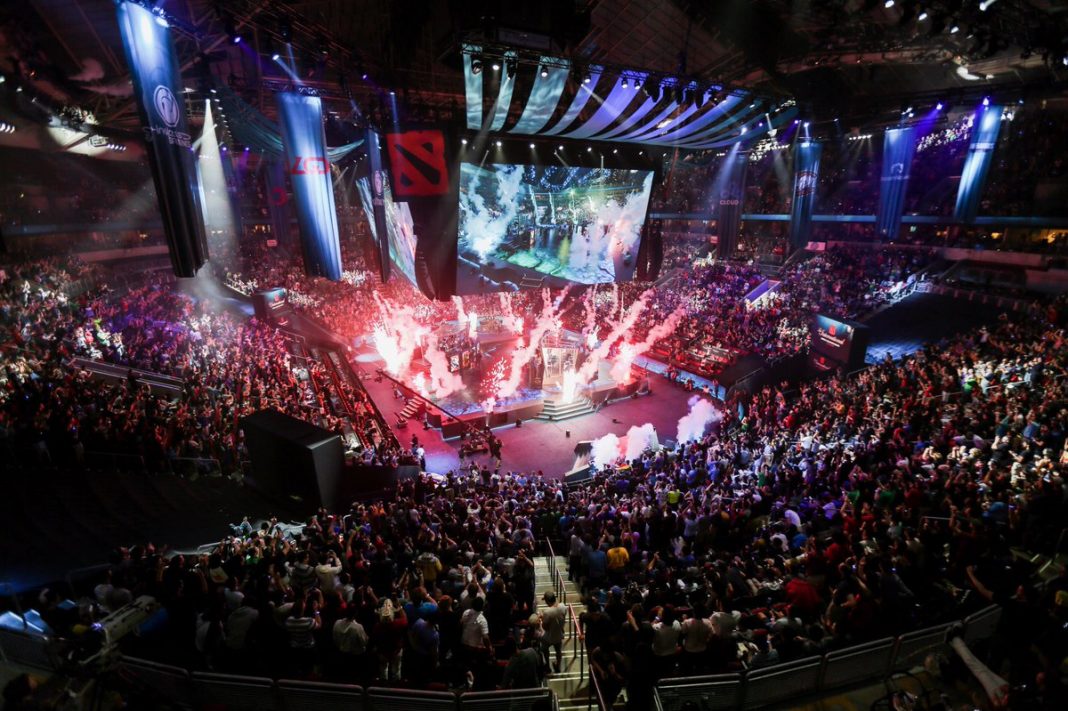 Despite falling down to the lower bracket and battling hard against some outstanding Chinese sides, Team Liquid are your The International 2017 Champions and the undisputed best team in the world. It was a great tournament. We had epic matches, shockingly short demolition jobs, and plenty of memorable outplays. Captain KuroKy, along with MinD_ContRoL, Miracle-, MATUMBAMAN and GH will go down in Dota history as the most dominant team we’ve ever seen in a TI Finals so far, winning it in three straight games. What made Team Liquid such a force to be reckoned with at TI7? Let’s break it down.

Team Liquid’s laning stage was a cornerstone of their success at TI7. Their ability to pressure and find kills in lane was unrivalled, and so was their ability to transform early leads into complete map control and a fast victory. So how did they do this? The key was to pick heroes that could pressure lanes heavily and give them decent matchups. Venomancer, for instance, doesn’t require a huge amount of support and has a phenomenal amount of control in lane, thanks to the constant slows. Picks like Venomancer free up Team Liquid’s supports, especially GH, to move between the lanes and provide kill potential with heroes like Earthshaker or Spirit Breaker, as you can see in the above clip. They also heavily favored the MinD_ContRoL Nature’s Prophet, whose global presence and mobility helped Team Liquid secure kills and early Tier One Towers across the map. 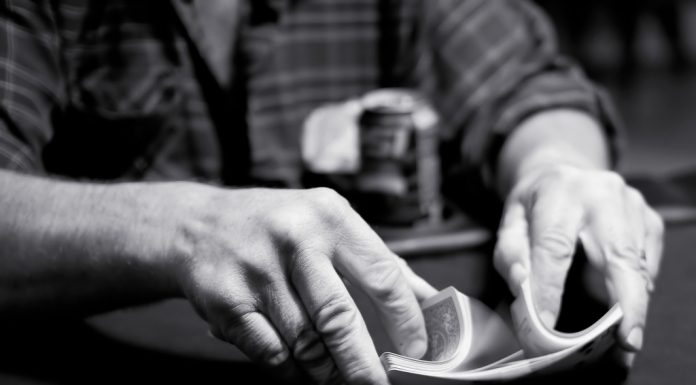 Learning from their defeats

Liquid lost several matches on their path to glory, but what distinguished this team was their ability to learn from past defeats and get stronger as the tournament went on. The best example of this was after their first game against LFY in the Lower Bracket Final, where they picked up the Bloodseeker, copying a popular Newbee strategy. LFY won that match, picking the Lich and the Lifestealer against the Bloodseeker. Lifestealer, of course, can Infest and Rage to play around the Rupture. LFY had shown Liquid how to beat the Newbee strat. Move forward to Game One of the Grand Final. Newbee pick up the Bloodseeker, and Liquid lock in the Lifestealer and Lich combination to ruthlessly shut out the Bloodseeker.

Going into the Finals, we’d seen quite a bit of variety from Liquid but analysts were still asking questions: were they relying too heavily on cheesy strategies? Did they have more up their sleeves? What would happen if their early game heroes got banned out? Liquid answered all their critics soundly. In Game Two of the Grand Finals series against Newbee, Liquid pulled out an Alchemist after Mind_ContRoL’s Nature’s Prophet and GH’s KotL were banned. Instead of sticking to the early game control tactic, they grabbed a defensive, teamfight-centric line-up. They lost the lanes, but won the game, and TI7, in the process.

Previous articleThe Best Dota 2 YouTube Channels
Next articleInterview with AnneeDroid: For the Love of Dota 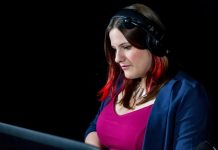