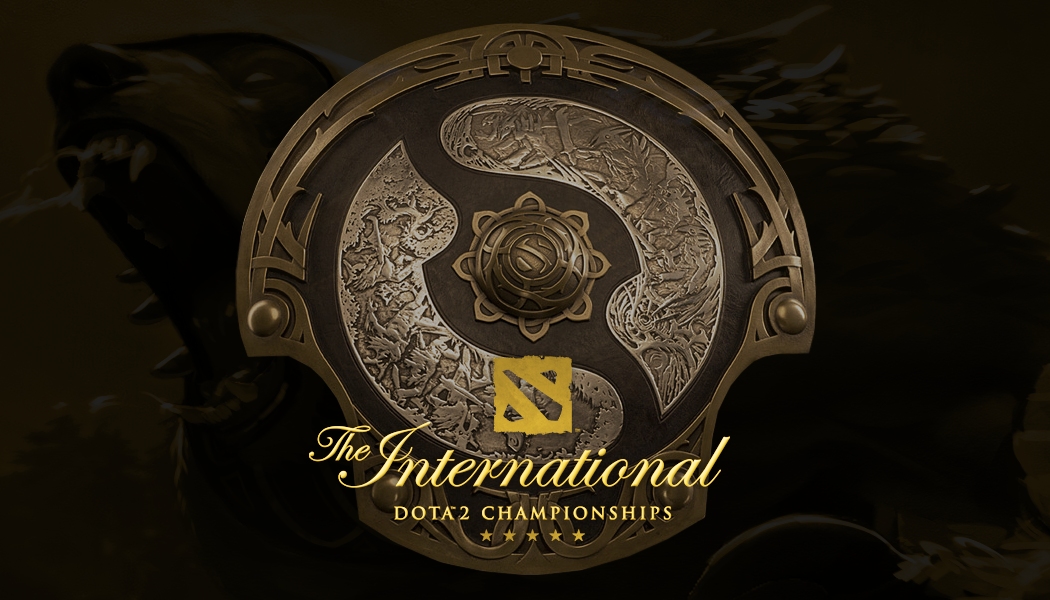 Which heroes will define the The International Dota 2 Championships 2017? Will it be the push heroes of TI4, with Nature’s Prophet and Shadow Shaman reigning supreme? Or the rat Dota of TI3 with the Tiny-Wisp combo making a comeback? Are you hoping for the sheer versatility and mayhem of TI6? Or the intricate drafting strategies that won Evil Geniuses TI5? With the TI7 group stage kicking off tomorrow, let’s take a look at what we’ve got in store.

Earthshaker mid? Believe it. Earthshaker back in the meta with a bang and he’s likely to be the top pick at TI 7 if the past month is anything to go by. Why is this hero being prioritized then? Firstly, Earthshaker is now a pretty versatile hero – he can be a support, he can be an offlaner, and he can even be played in the mid lane occasionally. This means you can pick him up early on in the draft without giving much away or committing to a specific laning strategy. Secondly, Earthshaker provides a largely unparalleled combination of team-fight lock down and damage. Very few players can react quickly enough to dodge or get off their Black King Bar before that Echo Slam initiation ruins their day.

We saw a huge amount of Anti-Mage at DreamLeague and with a lot of success. He’s not a hero you’d typically see picked up early on in a draft but he’s looking like the best greedy carry option going into TI 7. The recent changes to the Neutral Camp respawn times may be part of what’s brought him back into the meta, making that early Battlefury far more impactful once he’s got it. But he’s also a hero that’s tricky to kill, and does exceptionally well at split pushing and frustrating line-ups that want to close out a game. Expect to see plenty of AM over the next few weeks.

Talking of closing out games… Shadow Shaman has been getting buff after buff, patch after patch. Base Damage buffs, Strength Gain buffs, buffs to his Mass Serpent Wards, buffs to his talents… It’s hardly surprising that he’s finally made it into the competitive meta. Shaman gives your team that power you need to take objectives, whether it’s Roshan or early towers, and any line-up with a Shaman will look to play around the timing of his Ultimate. He’s also gives you plenty of single-target lock down, which can be key in securing pick-offs on enemy cores. Teams looking to play at a high tempo will lock in Shadow Shaman fast during the drafting phrase.

The Drow + Visage Strat is hardly a secret, and I fully expect Evil Genius to pull it out at TI 7, maybe with a Puck in the offlane. But Visage may also see play in a core position, and this versatility could make him a valuable hero at TI 7. His results at DreamLeague were pretty disappointing, however, the hero currently has the highest win-rate in the 5k+ MMR Bracket and there are plenty of players coming to TI who will back themselves to make it work. Visage fits perfectly into a physical damage strat, makes great use of the newly buffed Rod of Atos, and takes towers with frightening speed. Word on the street is that many carry players have been practicing it in secret.

Previous articleDota 2: What Is the International?
Next articleTI7 Preview: Carry Players to Keep an Eye On 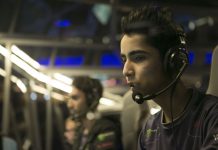