In CSGO, an AWPer is a difficult but highly sought after position. The weapon takes an incredible amount of skill from the player in order to be effective. At $4750, it’s a very expensive weapon with such a low kill reward, it can never really be cost efficient. Despite its economical inefficiency, we have all seen the tremendous impact a star AWPer can have on the game. At their peaks, watching Ladislav “GuardiaN” Kovács or Kenny “kennyS” Schrub take over a game is one of the most exciting things to see in CSGO.

But what happens when you don’t have a star AWPer? What happens when the person with the big green gun is whiffing shots left and right and bleeding your team’s economy dry? Is an AWP worth buying at that point? Is an AWPer necessary to be successful at CSGO? Experts on the game go back forth on whether an AWPer is necessary or if a team should just run five rifles. My answer to whether or not an AWP is necessary is, kind of.

At the pro level, Cloud9 may be a team really struggling with these questions. In the summer of 2015, Tyler “Skadoodle” Latham was neck and neck with GuardiaN competing to be the best AWPer in the world. Since then, his level of play has continuously declined to the point where having him AWP is sometimes a detriment to his team.

Despite his poor play C9 has been able to stay competitive. They were able to win the ESL Pro League Season 4 Finals with a decent performance from Skadoodle, but that is the problem. C9 are only competitive when Skadoodle plays decently. His play has been very up and down, with him not really showing up against elite competition. C9 wins sometimes in spite of Skadoodle instead of because of him. With Jake “Stewie2k” Yip being a hybrid AWP/rifler, C9 may be better off getting another rifler and not having a dedicated AWPer. The AWP for their team is not usually a cause for victory so why invest resources to it?

Earlier this year, there were times when Team Dignitas ran five rifles on their T-sides. During the period where Markus “Kjaerbye” Kjærbye was the star carrying the team, DIG’s in-game leader Mathias “MSL” Lauridsen made the decision to have no dedicated AWPer. At that time there was no one on the team who they felt was good enough with the AWP for them to run it all the time, so MSL made the decision to not focus on it.

While that DIG lineup did have some success, but they were not world contenders. They were a solid tactical team that rode the play of their star, Kjaerbye. In his Reflections interview with Duncan “Thorin” Shields, MSL talks about his decision and why he made it. He believed that it was the best way for the team to be effective but it could only work for so long. Once teams realized they never ran an AWP, they would use their own AWPer to abuse them. Running five rifles was viable but not as a long term solution. 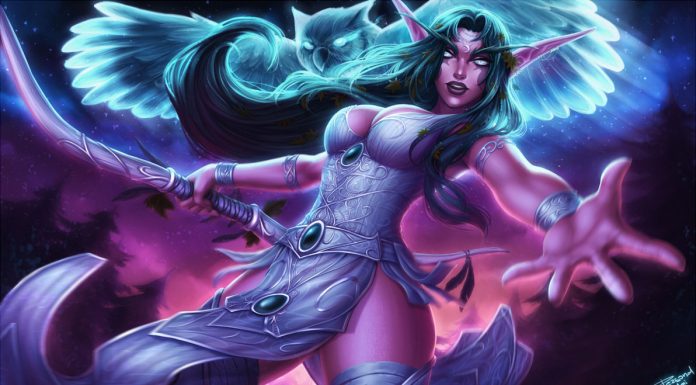 To Awp or Not to AWP?

So, is an AWP necessary? Well, kind of. DIG showed that five rifles can be effective, but it can be exploited. Teams like G2 Esports with Edouard “SmithZz” Dubourdeaux and C9 with Skadoodle have shown that you can win tournaments with sub-par AWPers.

The real answer is that you do not need to have a dedicated AWPer, but the threat of an AWP must be present. The other team has to have some fear that your team can run an AWP. An AWP every round is a big investment, and should only be employed when you have a star AWPer. Otherwise, variance with the AWP is the best option to keep teams guessing.