ELEAGUE will be hosting the next CS:GO Major in January and, for the first time in history, Ninjas in Pyjamas will not be attending a Valve-sponsored Major. At the recent offline major qualifier, NiP lost to two underdog teams in the Swiss format and failed to qualify. With this failure fresh in their memories, it’s finally time for NiP to put one of the original four to bed.

Although the fifth roster spot has been a revolving door, NiP always finds success after making a change at that position. The three most recent tournament wins for NiP all came after roster changes. After using their coach as a stand-in at the MLG Columbus major, Jacob “pyth” Mourujärvi returned at DreamHack Masters Malmö. Although this wasn’t a massive change as pyth had played with the team prior to the major, his return gave NiP what they needed to win the tournament.

After pyth’s wrist injury, NiP brought back Mikail “Maikelele” Bill on a temporary basis. His first tournament back was StarSeries Season 2, which NiP won. Maikelele’s return did seem to galvanize the lineup and he provided high impact play. NiP’s most recent win at IEM Oakland was pyth’s first tournament back after sitting out for about three months. NiP’s transition from Maikelele back to pyth seemed flawless despite their very different playstyles.

Roster changes seem to reinvigorate the NiP lineup and give them a short boost. After this recent failure, NiP certainly needs a major change.

When looking at the NiP lineup, they have a few options regarding who they can replace. For most of 2016, Patrik “f0rest” Lindberg has been NiP’s best player. Right now, pyth is a very consistent player for NiP and works as a hybrid third star/role player. The other players should be on the hot seat.

The first players to look at are the role players. Over the past few months, Adam “friberg” Friberg has been playing fairly well for NiP. Statistically, he has nothing to brag about, but his impact has been high. But with his terrible stats over 2016, I have to think that NiP would have done much more if they had another player at his position.

Richard “Xizt” Landström has been just as bad as friberg in terms of statistics. He has also had much less impact in NiP’s wins. The one way to justify him staying on the roster is the fact that he is the in-game leader. Björn “THREAT” Pers is the coach and was the in-game leader before Valve’s ruling. Now that coaches are not allowed to lead, Xizt’s value has gone up a bit. If not for the ruling, he would be primed to go.

Another option for NiP would be a remove a star player and get another star capable of carrying the load. Since f0rest and pyth have been solid, Christopher “GeT_RiGhT” Alesund may be on the chopping block.

As the second star for NiP, GeT_RiGhT has recently been dropping the ball. While the whole team was subpar at this major qualifier, his stats were appalling for a star player.  NiP may want to look at replacing him for another player to help f0rest carry the load. But due to his name recognition and status as an all-time great, it will probably not happen. 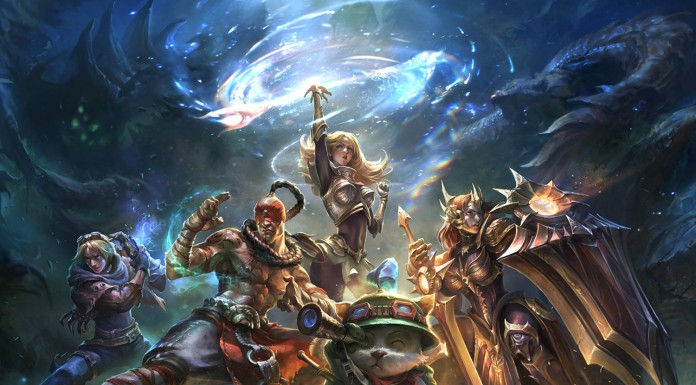 Despite their recent performance, NiP will probably not make a change at all. They have shown a tendency to be stubborn and have kept their core together well past their prime. It will probably take a lot more before NiP breaks the band up.

Previous articleTSM Sucks at CS:GO
Next articleIs an AWPer Necessary? Kind Of