Reviews Elizabeth DiCesare -
-314
ROCCAT Vulcan 120 AIMO Are you in the market for a new gaming keyboard? If so, I recommend checking out the ROCCAT Vulcan 120...
Kevin "Purge" Godec at TI6.

Can’t get enough Dota? Feeling empty now that The International has ended? New player looking to immerse yourself in the greatest MOBA ever created? Don’t worry, there are lots of great Dota 2 channels on YouTube to keep you busy.

As the name implies, the majority of this channel’s content is “WTF” videos from both pub and pro games.

Slahser is a high-level player known for his “unconventional” builds and gameplay. His YouTube page is full of quirky strats that may or may not be intended to be taken seriously.

“Hi, 4k player here who reported slahser. Slahser was our position 1 faceless void. He built a mek and had around 29 healing salves in his inventory. He would chrono both teams in the middle of a fight, salve his allies, pop mek, and proceeded to yell “SLAHSER’S WAY”. We gave him position 1 farm so he could be a position 5. Granted, his unorthodox build worked and carried us to victory but I still felt it deserved a report.”

You’ve probably encountered the “Slahser’s Way Void” copypasta (above). Here’s what it actually looks like in action.

Please don’t try this at home. 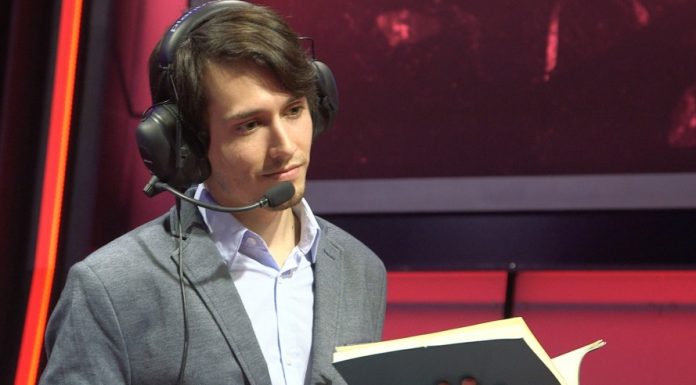 Love him or hate him, his YouTube channel is some of the most popular Dota content on the internet. While Slacks is often panned for making “low-intelligence content,” his dedication to the scene is commendable. He went from a content producer to invited talent at TI in just a few years.

His “down lows” are a great introduction to teams. His channel is also filled with ridiculous content like this infomercial for the TI5 secret shop. I mean, the guy started out making funny voices on stream and now does interviews and hosting at Valve events. You gotta respect that.

Best known for being the mod of /r/dota2, Leafeator is also notorious for publishing some unconventional strats on YouTube, much to the detriment of everyone’s pub games.

NoobfromUA was the center of quite a bit of controversy about two years ago, when several other Dota figures, including Arteezy and SUNSfan, called him out for profiting off other people’s content – namely other streamers and tournament streams. In typical internet fashion, everyone’s jimmes were rustled and pitchforks were sharpened. I’m not sure where “we” stand on Noob today, but his highlight videos are some of the most well-edited ones available. I’ll leave the ethical pondering up to you.

He also gets the highlight videos up very quickly, which busy Dota fans like me appreciate as a way to keep up on matches while we go about daily life.

No list of Dota content creators would be complete without Purge. Purge is the ultimate teacher of Dota. He also comes across as a genuinely nice and likable person, and his channel is definitely worth watching. He did a series of videos earlier this year teaching Day[9] how to play Dota, presumably in preparation for Day[9]’s gig hosting The International.

Purge also does great “Weatherman” segments at The International, where he uses a big touchscreen to explain various aspects of the game in a friendly and understandable way. What can’t that guy do? 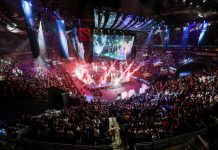