So we’re a ways out yet from The International 2016 but I’ve been tasked with making a prediction on who is going to win the biggest tournament of the year. This time, Valve only offered six teams direct invites. Everyone else is going to have to slug it out in regional qualifiers.

The obvious choice is OG – Consistent results, winners of both the Frankfurt and Manila majors. But that’s too obvious. You can only win so many tournaments before teams start devoting a lot of energy into figuring out how to counter your strategies.

I could also go with a total cheese strategy and say that Team Secret is going to win TI6. That would be an incredible anime-esque plotline and very fitting for EternalEnvy, but I have doubts about whether Secret will make it out of EU Regional qualifiers. The Europe qualifiers are stacked with teams like Alliance, Empire, Vega Squadron, Ad Finem, and Virtus Pro who are all competing for two slots.

I think Evil Geniuses is going to make it to the main event at TI (yes, you can breathe a sigh of relief, they won Open Qualifiers Day 1 last night). While I like Digital Chaos, I don’t foresee them or CoL or any of the other NA teams having what it takes to knock EG out of contention completely. I have a feeling that EG will place in the top five at The International 2016, but not first place. We’ll have to wait and see how Zai’s return to EG affects their gameplay. 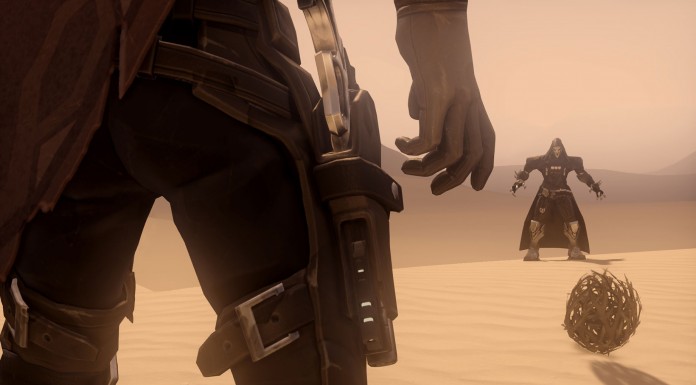 They grabbed first place at Epicenter, and I think that coming in second and third place a LOT  in the past few months has really whet their appetite for victory. OK, maybe this isn’t the boldest of the bold predictions but at least I’m not picking OG, right?

Team Liquid features a set of solid players, including ex-Cloud9 Mid FATA and NaVi/Team Secret 1.0 veteran Kuroky. Matubaman and JerAx came from the Finnstack team 4 Anchors + a Sea Captain. MinD_ContRoL played on various Tier 3 teams before being picked up by Liquid.

MinD_ContRoL may not have been on Tier 1 teams before Liquid but he certainly has Tier 1 talent.

JerAx is known for his Earth Spirit. ES got a small nerf in 6.88 though. During ESL One Frankfurt, Liquid favored heroes like Phoenix instead.

Matubaman is funny AND is a good Dota player. Dream guy right there.

At any rate, it seems like the team that stays together plays together, or something like that. Liquid’s roster has been stable since October.

Previous articleDo Pro Teams in Open Qualifiers Ruin Competition?
Next articleAre There Too Many Dota 2 Tournaments? 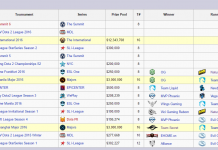