Dota 6.88 is here, bringing with it the TI 6 metagame.  There may be one or two tweaks still to come before this year’s International, but only if something is looking too imbalanced for the developers to ignore. Patch 6.88 has purely been a balancing patch, which has brought careful refinements to the hero roster and to several items. Whilst the majority of buffs and nerfs are small, hopefully in combination they are enough to tilt the Armlet-based Strength hero meta back so that it’s more in favour of Agility carries. Let’s take a look at the heroes who have benefited most from the new patch.

The hero whose win-rate looks to have shifted the most since the patch release is Enigma, and he was already a pretty decent option in 6.87. Whilst his supremacy in the jungle was being challenged by Beastmaster, IceFrog clearly feels that it’s time for some more big Black Hole plays for Dota fans. Changing the Black Hole damage type from Magical to Pure will significantly enhance its potential against magic immune targets, such as Lifestealer, but will also ramp up the damage it can achieve. As a result, we expect to see fewer players ignoring the Blink Dagger pick up in favour of extra aura items. Black Hole does have some counters, such as Vengeful Spirit, and picking a jungler is always a risky option, so Enigma is unlikely to be first-phase material – but this change firmly suggests that he should once again be the best jungling option in pubs and competitive games for 6.88.

It’s been a long time since Luna was a popular carry but she’s been receiving buff after buff, and this might well be the patch that has pushed her over the edge. Changing the Lucent Beam stun duration from 0.6 to 0.8 is a small but significant change that should play to her early game prowess and strengthen her laning presence in the safelane. At the same time, the Dragon Lance is looking like such a great option for Luna – especially now that its Attack Range bonus has been increased from 130 to 140. If the Base Attack Speed nerf to Lifestealer sees his popularity drop off then undoubtedly we’ll start seeing some pros experimenting with Luna and she’ll be popping up more in pub games as well. She has some fun combinations to try out as well, with Night Stalker for instance, so start preparing your Luna strats.

Warlock is one of those heroes who doesn’t see much play in pubs or professional matches, despite boasting high win-rates in ranked games. There are various reasons for this, such as his lack of a reliable disable until level 6, but the latest changes should push him back into contention. Valve have increased the Golem HP from 900/1200/1500 to 900/1350/1800 and changed Fatal Bonds so that it no longer gets reduced by Damage Block. Mid Warlock is the way to go, since he scales so well with a fast Aghanim’s Scepter into a Refresher Orb, and we expect it won’t be long before some of the Eastern European teams start trying him out in push line-ups. 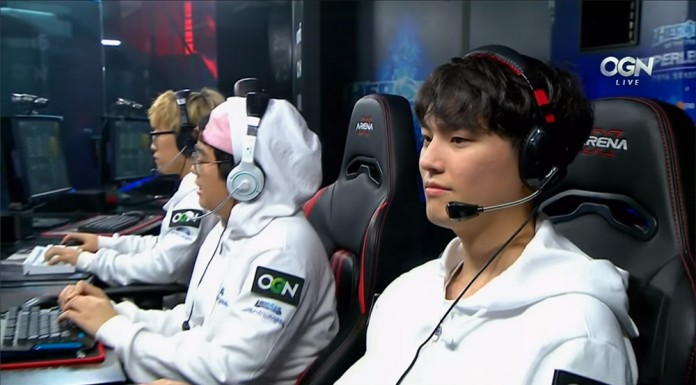 Centuar has been strong in theory for a while now, but has struggled to find his place in the meta. He is starting to look too powerful to be ignored for much longer. We have seen Alliance testing him out already with some success and other teams will soon catch on. Reducing the Double Edge cooldown from 6 to 5 and increasing his Strength gain from 3.8 to 4.0 are small changes but they’ll make a noticeable difference. With Double Edge on such a short cool-down, his potential to find solo kills with this combined with a Hoof Stomp looks terrifying, so mid Centaur might be the lane of choice.

Every single patch Kunkka gets stronger and this time round his customary buffs may be enough to make him competitively viable – he’s certainly a good option in public games already. The Torrent slow duration increase from 1/2/3/4 to 1.75/2.5/3.25/4 will make Ghost Ship far easier to land before Torrent is maxed out, which was one of his major weaknesses, and the small increase on Tidebringer’s bonus damage helps strengthen his laning stage and early damage output. Mid Kunkka is vulnerable to ganks, but provided the enemy side doesn’t have too many aggressive roamers he’ll be able to dominate most matchups.

Troll Warlord never recovered from the heavy handed nerfs he received after the ‘Spin to Win’ 6.83 patch, but 6.88 looks to have resurrected his carry potential. Although the Berserker’s Rage no longer provides 100 Health Bonus, with the Armor Bonus increased from 3 to 6 and the Base Attack Time improved from 1.55 to 1.5 this skill will be far, far stronger. He’s also had a small Strength increase and the Ranged Whirling Axes travel distance improvement, from 945 to 1000, will help him find early kills more easily. Dual core line-ups seem to be the way to go at the moment, and Troll’s flexibility as a decent mid or safelane option should help encourage players to try him out again. 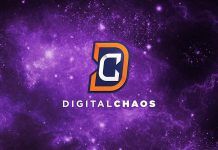