General Stephen Draper -
-6.8k
Path of Exile Shaping Before you start shaping your Path of Exile Atlas, we suggest you read our introduction to the Atlas. Once you have...
Cybersport

Congratulations to OG! Another major in the bag. OG are the first team to win two Valve events – Manila and last fall’s Frankfurt Major. Also interesting to note – both OG and Team Liquid, the runner up team, have had stable rosters for a while.

Another winner at the Manila Major? The viewers. PGL put on a damn near flawless tournament with plenty of extras.

PGL was also very active on Reddit. Representatives welcomed feedback throughout the tournament and updated/adjusted features based viewer input. The tournament was pretty much always on time (this RARELY happens) and there were no technical issues.

Player Cam: Some tournaments have used Player Cams before, but I thought the way PGL added it onto the sides of the HUD during pivotal moments was really fun.

Battle View: PGL even updated it based on user feedback during the tournament.

Ask the Panelists: A rep from PGL posted threads on Reddit asking for questions for the panelists, and used them in later segments.

Relevant Tweets: Tweets about the matches were displayed at the bottom of the screen periodically during games. Somebody forgot to proofread though, and a bathroom-incident tweet from SirActionSlacks ended up being shown on the main stream.

Courier Cam/Map Cam: PGL added a little side window that popped up and showed a team’s courier or the status of a map area, like an ancients stack. They also showed the status of all three lanes at once in an overlay, which is really helpful for keeping tabs on CS during the laning phase. 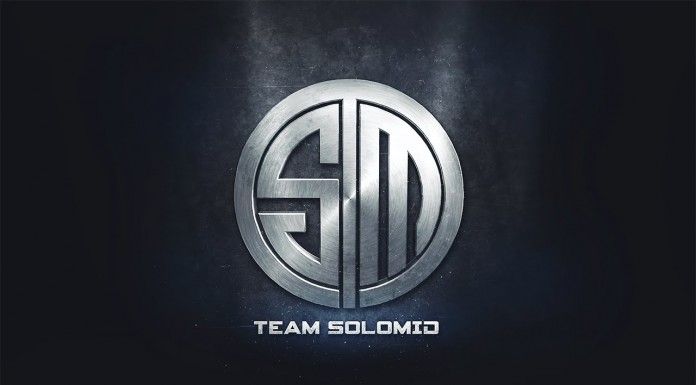 We all appreciate the amount of work that went into developing these extras for the Major, but the fact that the entire event was on time and not fraught with various technical issues was outstanding.  After events like WCA, seeing a production company get it all right from the beginning is refreshing.

Players seemed to enjoy it, too:

Thanks PGL, and thanks Manila for being the hypest crowd ever. After an event like the Manila Major, Valve’s going to have to work pretty hard to make TI6 exceed the hype!

Previous articleDigital Chaos: North America’s New Hope
Next articleDota 2: How to Get a Rampage 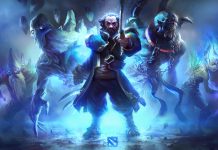