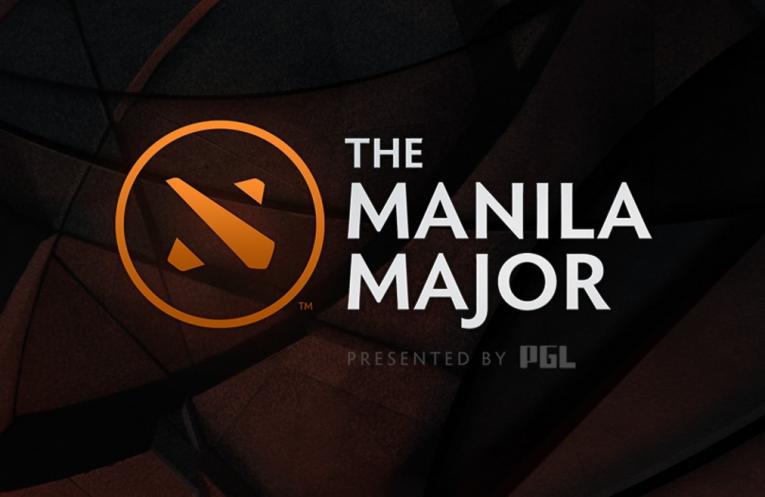 Get your hype train conductor hats ready – the Manila Major arrives on June 3rd. Our writer Alex filled you in on which individual players you should keep an eye on during the Major, but here’s a breakdown of the groups and notable teams.

Groups for the Manila Major

Newbee, Liquid, and OG are probably the most heavily favored teams at the moment. We covered Newbee’s return to glory in an article last month. Team Liquid has been exceeding expectations recently, taking second place at ESL One Manila and first place at Epicenter Moscow. OG has been pretty solid since forming in late 2015 . They are the current holders of the Frankfurt Major trophy, we’ll see if they can pull off a repeat performance.

Team Secret and Evil Geniuses can’t stop swapping players it seems. I was going to make a joke comparing Arteezy to booze at a frathouse but I think Vici’s Twitter guy wins for this week:

Alliance reverted back to their TI3 championship roster in December. It’s worked out OK for them, but I think fans were hoping for a little more consistency. Regardless of performance, it’s a joy to see the veteran players on [A] play Dota. 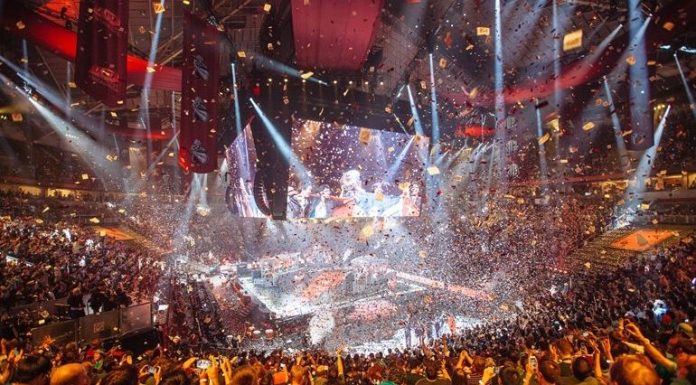 I won’t be betting on a bracket for Manila.

Wings, MVP, Mineski, or Fnatic are all total wild cards that could easily ruin anybody’s predictions. MVP lost to EG during the Shanghai Major, coming in fourth overall, but turned that around and won Dota Pit Season 4 over EG two weeks later. They’ve lost March though, as he headed off for mandatory military service in April (there’s a pun here, somewhere).

I have no idea what to expect for this Major. I’d like to see Team Secret and EG thrive with their new rosters (o hai Aui, missed ya) but I’m also pretty excited about relatively obscure Wings Gaming and perpetual underdogs Digital Chaos having a shot at a big trophy. OK, fine, I’m rooting for CoL and DC.    N  A    D  O  T  O

Fun Fact: Rosters are locked up through TI6, so any team that totally flops at Manila will have a couple of months to improve with their current players. No more revolving door rosters to fix the issues. 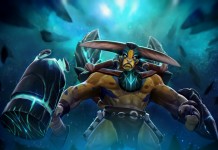