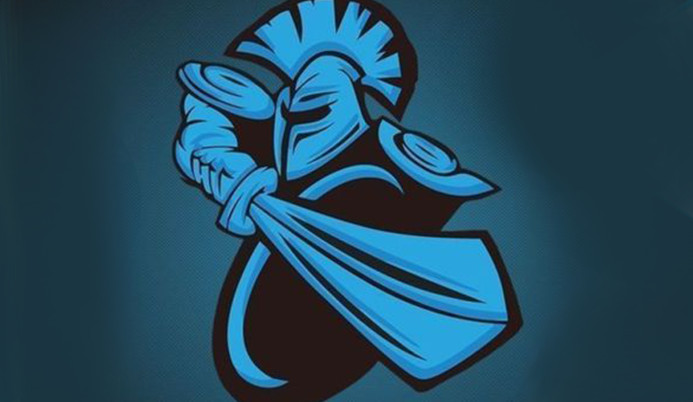 Newbee is an original dream team from China that formed in early 2014. Xiao8, Mu, Hao, KingJ and ZSMK were the founding members, but Banana replaced ZSMJ before TI4.

Many Dota fans know Newbee as the TI4 champions. While they received a direct invite, the team had a disappointing run during the first stage of group play, finishing 7/8th. That didn’t seem to matter, though, as they ended up redeeming themselves during the main event and eventually beating Vici Gaming in the Grand Finals. They won TI4 amidst the “deathball” meta. [Writer’s note: if you’re unfamiliar with this, there’s a good description here]. Games were often pretty short, sometimes under 25 minutes. While all their opponents were deathballing, Newbee figured out how to counter it and that was enough to take them to the top.

Many people think this Level 1 failed Roshan attempt cost Cloud 9 the game and ultimately the series during TI4. There’s speculation that the noise from the excited crowd was audible in the player booth and may have given away the strategy. *Some* diehard c9 fans would argue that had c9 made it through to face Newbee, the outcome of TI4 would have been different…

Dota has a following in China but League is more popular. It was a big deal for a Chinese Dota team to bring home the Aegis in 2014 and many hoped that this would increase player count. Unfortunately after TI4, Newbee’s players switched over to playing RPGs and didn’t practice much Dota for several months. They won WCA later in 2014 as well as a few smaller tournaments… and then didn’t win or place well for a long, long time. They performed terribly in DAC (early 2015) and lost a few games to the Newbee.Young squad owned by the same organization. While previous TI3 champions Alliance also slumped a little after winning the Aegis, nobody tanked as hard as Newbee.

Newbee received a direct invite to TI5 as defending champions, a decision that many people disagreed with. They only had 3/5 of the same players that won TI4 plus a mediocre recent history, but it seems that there’s a precedent of the previous year’s winning team receiving an invite no matter what. They placed a disappointing 13-16th at TI5 and sort of dropped into obscurity for a while while teams like CDEC and EHOME represented Chinese Dota.

Even as recently as two months ago, Reddit threads lamenting the fall of CN Dota were going around. No one expected Newbee to show up one day and start roflstomping the world’s best Dota teams out of nowhere.

Newbee was on a record breaking 29 game winning streak until this morning, when OG finally ended it during the Epicenter Playoffs Day 1 [bonus memory]. The previous win streak record was set by NaVi at 25 games. Two of the original members remain on the team. Mu is still the position two player for Newbee, and Hao is back on Newbee after a short stint on Vici Gaming. The three other current players are KAKA, kPhoenii, and popular pro Chuan.

Yet again, Newbee are ranked #1 in the world. After 2-0ing top teams like Secret, it seems like Newbee is primed for another dominating run at TI6… as long as they stay away from the RPGs! 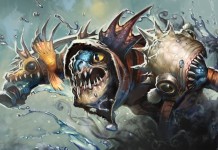