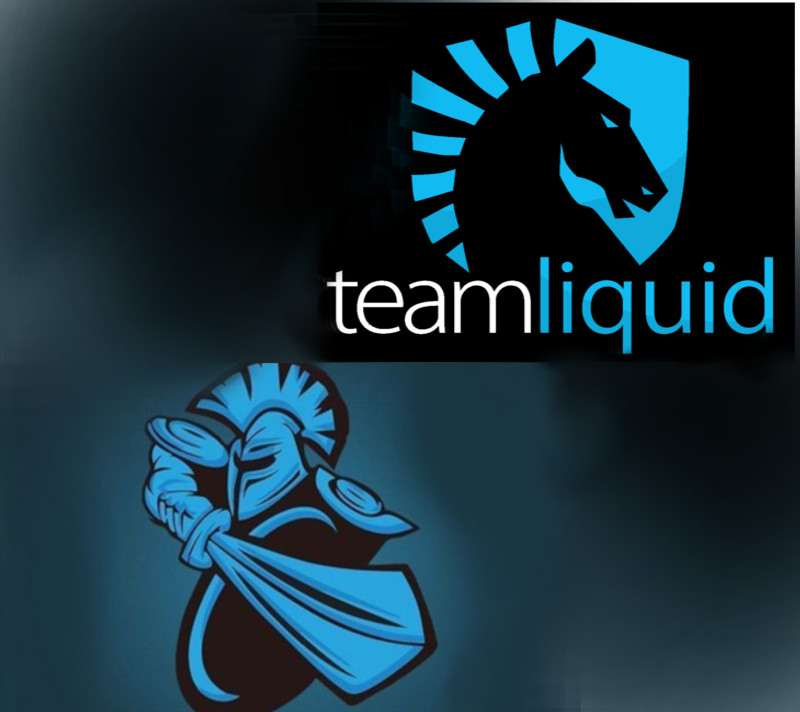 It’s always refreshing to see some different teams represented in the playoffs and finals of a prestigious tournament. Remember 2015? Pretty much the EG show all year long. Don’t get me wrong; I like supporting NA Dota and ‘Murica, but it’s kinda nice to see somebody else on the stage.

Here’s a quick rundown of teams that surprisingly didn’t do so well.

Well, let’s get this over with. Team Secret put on a disappointing performance in Moscow. After coming in last during group stage, they were quickly eliminated by Alliance in Losers’ Round 1. Team Secret had a contentious roster shuffle fairly recently and it seems like they haven’t found their groove yet, despite featuring five of the best individual Dota players on the planet. Evil Geniuses is another team potentially facing a lack of cohesion. Team Secret and EG can’t stop swapping players it seems, and both teams suffered this tournament. Between these two and Alliance, pretty much all my favorite players had disappointing runs in Moscow. Tear tear. Although perhaps I’m not as sad as some Russian Dota fans, as Virtus Pro placed a disappointing 7th-8th in their home region.

On a happier note, the teams that made the top four could all be thought of as underdogs, in a way.

CoL kinda gets the short end of the stick in NA Dota. EG is kind of like the drama queen we all knew in high school – periodically super annoying, but for some reason is a nexus of attention even when being a shitty hot mess. CoL is the person who is super nice to everyone, but seems to go unnoticed 90% of the time. OK, convoluted analogy aside, it’s great to see NA Dota field another solid team. CoL placed fourth after eliminating Virtus Pro and Evil Geniuses, and Kyle “Swindlemelonzz” Freedman was a great addition to the panel. Side note, what the hell is a swindle melon? Did he steal fruit from a grocery store as a kid? Or is it a term for fake boobs? I MUST KNOW.

Despite Miracle- achieving  9  0  0  0    M  A  T  C  H  M  A  K  I  N  G    P  O  I  N  T  S  earlier this week, OG placed third. They finally put a stop to Newbee’s win streak earlier in the week but unfortunately had to face Newbee again in the Losers’ Finals. Still, they put on a great run (stopping the Newbee train is an accomplishment in itself) and I’m excited to see BigDaddy and co back in action in Manila.

We discussed Newbee’s recent return to top tier earlier this week. They won the China Qualifiers and earned the chance to compete in Moscow. After beating Complexity 2-0 in the Wild Card, they repeated it in Losers’ Round 3, knocking Complexity out of the tournament.

Here are your Epicenter Champions. Team Liquid has been decent since this iteration of the team was founded. They’ve been steadily gaining on first place, coming in third in WCA and SL Season 13, second in Shanghai and ESL One Manila (not to be confused with the Manila Major, which is in June). Their decisive 2-0 victory over EG in the semifinals came as a bit of a surprise. JerAX is an insanely good Earth Spirit player. Also congrats to FATA-, c9 curse is broken!

Newbee won the China qualifiers for the Manila Major too, and Team Liquid received a direct invite. They might become the new EG and Secret – two teams you can consistently expect in the playoffs and trading victories. We’ll have to wait and see if Manila gives Newbee a chance for revenge.

Previous articleWho Is the Best Offlaner in Dota 6.87?
Next articleNewbee’s Torrid History 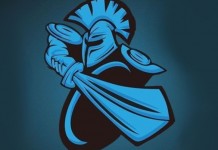